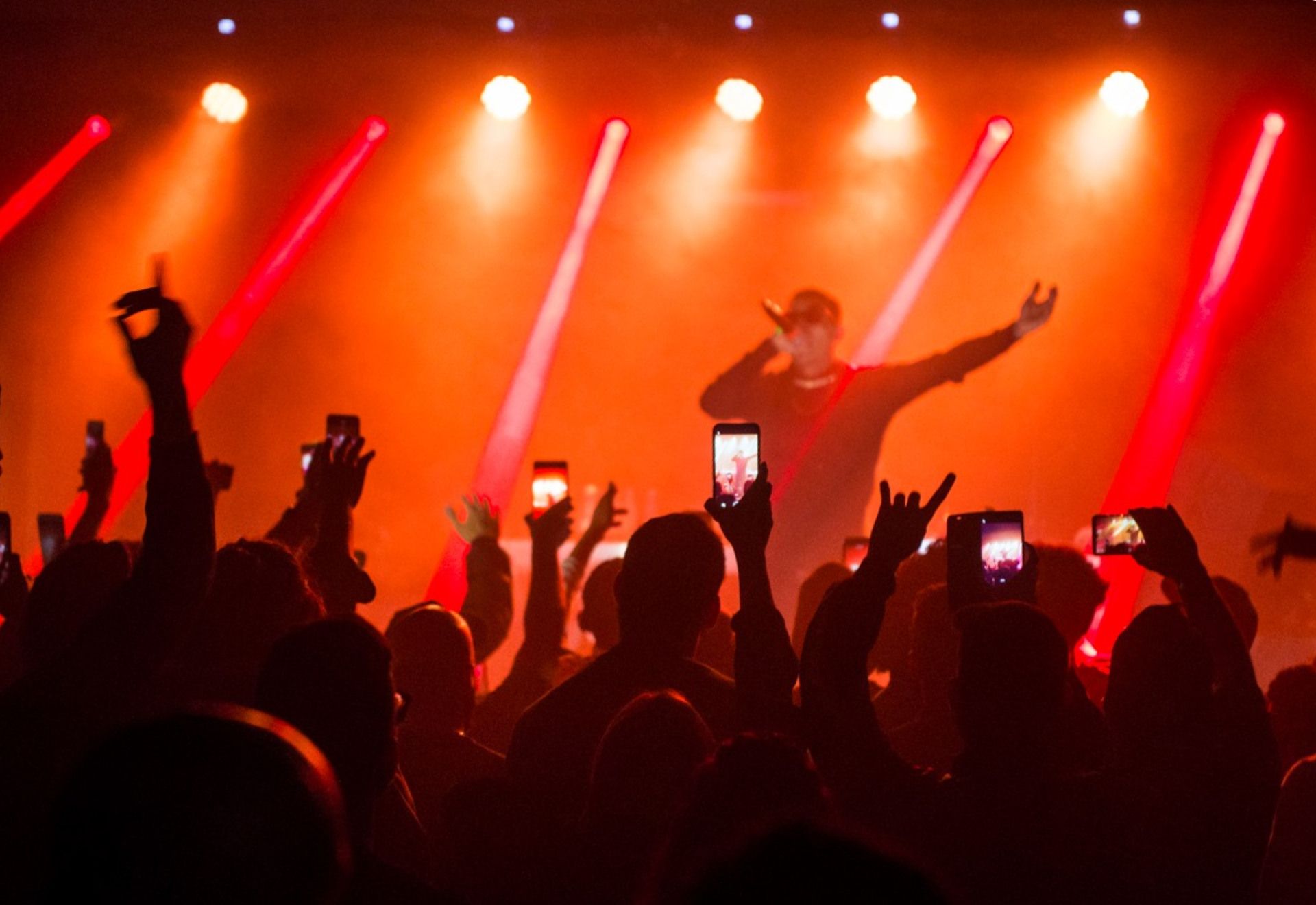 With the long-awaited arrival of the heat in the city, Caníbal Sound System welcomes a new month and therefore, a new music program. Besides Wednesday concerts, this June the wildest club in Sala Apolo will host a Rototom Festival launch party, a new edition of New Level and will resume Dub Hits The Town! among many other proposals explained below.

Keep reading and save the dates! 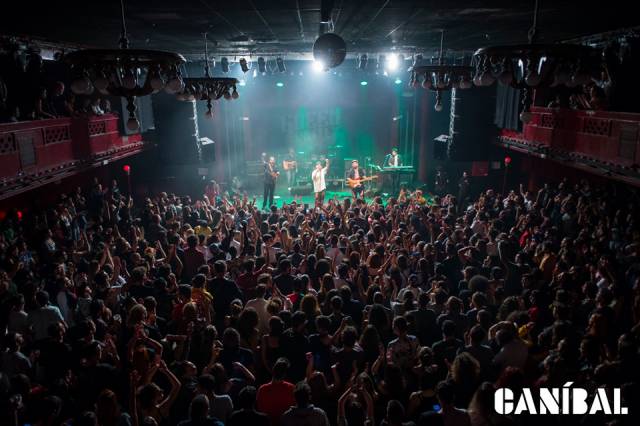 ROTOTOM 2019 LAUNCH PARTY
Last March, Rototom Sunsplash festival began its international tour, bringing its essence to Europe, Africa and Latin America with the celebration of more than 30 festival parties, events and musical encounters. On the 19th of June you will be able to enjoy the Rototom experience with a special launch party at Sala Apolo, the perfect appetizer for the 26th edition of the festival that will be held from the 16th to the 22nd of August in Benicassim.

With 400 shows on his back and 7 albums available for free download, Panda Dub has become a must on the international dub scene and does not need a cover letter. The Frenchman will present his new show in which he remains faithful to his stylistic origins, a very personal mix formed by electro-powerful melodies, heavy rhythms with a genuine and ethnic essence. Alex Serra, also known as Gato Suave, will join the evening for a warm-up before the lead artist.


Do not think the night will end here. Rototom party will continue until 5 am with the session of Vito War, considered "Il Padrino" of the reggae scene in Italy and one of its main exponents, and with the energetic collective Green Light DJ set.


“DUB HITS THE TOWN!” AGAIN
After a two-month break, the official dub party will be back on the last Wednesday of the month with a new edition of Dub Hits The Town!. The party is a clear tribute to those DJs who, during the 50s, decided to take the streets of Kingston ghettos with generators of electricity and large speakers, a phenomenon that gave rise to the sound system culture.

Green Light will fill La (2) with good vibes, this time with its powerful sound system. As we could see a few days ago at the Poblenou Goes Reggae gathering, Daddy Sevi will come with the best possible companion: the singer and producer Murray Man. Involved in the reggae of the 80s and now converted into one of the references of the Bimingham sound system scene, he will bring the positive and inspirational messages to the session with an exquisite vocal versatility.


NEW LEVEL: FROM KINGSTON TO PARAL·LEL
This month, Canibal will be offering a new edition of New Level, the party that has become one of the highlight sessions of the club. If last month you ended the night dancing to the rhythm of the unbeatable Jugglerz Sound, you can not miss this month's date.

On Wednesday the 12th, Blackup Sound collective group will be in La (2) of Apolo in representation of Jamaican music "made in Barcelona". In sound system format, the DJs will make an itinerary through different eras and styles of the Caribbean island to make you dance to the best dancehall, dub, ska roots, afrobeat and rocksteady. All in the same night.

Ibra Ceesay, known as Soribah, augurs a successful future on the urban scene of the city. The young man with gambian origins already showed up in the Aries Season party of Apolo and now he will return with a showcase for New Level.

The residents Rudeteo, DJ Mancino and DJ Karlixx will complete the evening, and Noe (Bundem Squad), Rafa Redvolcom (OLIDPF), Ela (Di Chicass) and Flora (OLIDPF) of the dancers crew will take care of keeping the flame of the night alive. 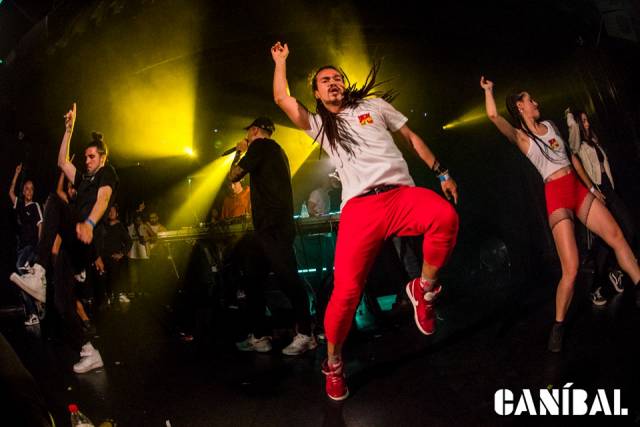 PATAGONIC AND MAGHREBIN HIGHLIGHTS
Caníbal and Icat Casa Babylon will welcome June on a large scale. On Wednesday the 5th, La (2) will host the last Mediterranean Clash Party, a meeting of Mediterranean and urban music organized by the team of Soda Acústic and conducted by Yacine Belahcene. Always between the Catalan and the Algerian culture, Belahance and his musicians will bring us a live performance of Arabic and Maghrebian music combined with electronics, dyed with punk and combative attitude that characterizes him.

In this last session of the season, the musician has invited high-level guests. Known as the regenerators of Maghreb music and for the first time in concert in Barcelona, Sofiane Saidi & Mazalda will take the stage of La (2) to present their latest album. "El Ndjoum" (2018) is tradition and vanguard at the same time. The album combines drums and darbukas of the raï genre with the analog synthesizers, electric guitars and electronic flutes.


Another outstanding concert is the one from the harmonious and moving voices of Fémina on the 12th of June. The Argentine trio, formed by the sisters "Toti" and "Wewi" Trucco and Clara Miglioli, will present an advance of "Perlas & Conchas", a work with hip hop and latin folk influences that is an electronic bold statement.

Its title refers to how a simple grain of sand caged in a shell can become a magnificent object like a pearl. And this is precisely what Femina wants in this third work: to turn darkness into light, positivism and good vibes. "Concha" also appears in the title in close relation with the feminine anatomy. In parallel and in a more intimate format, the same night La (3) will host the 15th anniversary celebration of Kasba Music. The independent record label raised in Barcelona has published works for bands such as La Pegatina, Color Humano, Microguagua, Che Sudaka or Chamito. 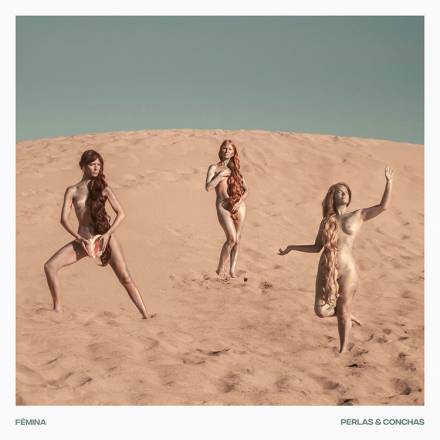 Also from Argentina, Kumbia Queers started their musical career in 2006 with neither massive expectations nor restrictions. A decade later, they have become the indisputable queens of "tropipunk" and a benchmark for the LGBTI Latin American community. Kumbia Queers criticises the society with humor, but also raises her voice against other issues such as gender violence. All these explosive and wild shows have already lead the band to play through South America, the United States and Europe. On June the 19th we will be captivated by its multi-genre proposal far from musical and aesthetic stereotypes, in La (2) of Apolo.

MORE SPECIAL SHOWCASES
This month, Caníbal has programmed two special shows of hip hop that will bring us the fresh and original proposals of El Malo Malone and Santa Salut.

You may not know the name Arnold de Vries Van Leeuwen, but if we refer to him as El Malo Malone everything becomes easier. The Venezuelan artist established in Stockholm describes his style as "alter-latin rap", a mix of rap, cumbia, moombah and the sounds of his country of origin. On the 5th of June Malone will make a pit stop at La (2) as part of his "Music is a Drug" European tour, where you can enjoy the songs of his latest work "El Guión”.

Influenced by hip hop since childhood, Santa Salut is synonymous to attitude, dynamic and high expressiveness. Although she started writing letters at the age of 16, it was not until 2018 that “the girl from Sabadell” sat foot on stage for the first time, and since then she has not stopped moving around music venues in Barcelona. On Wednesday the 19th, we will be offered an energetic and feminist showcase in the Caníbal Sound System session. 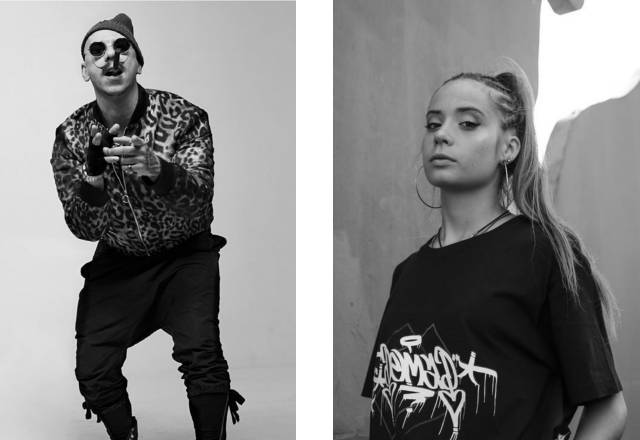 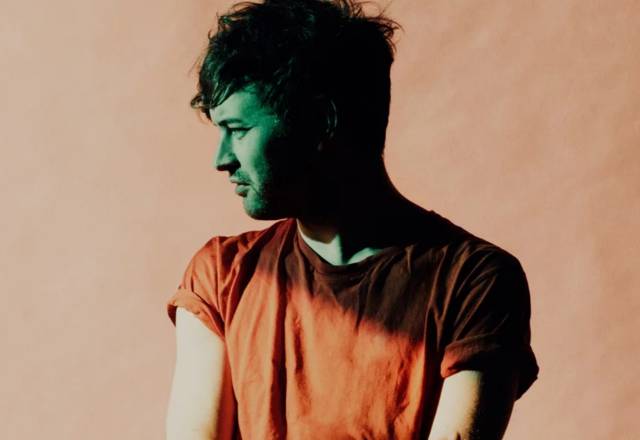 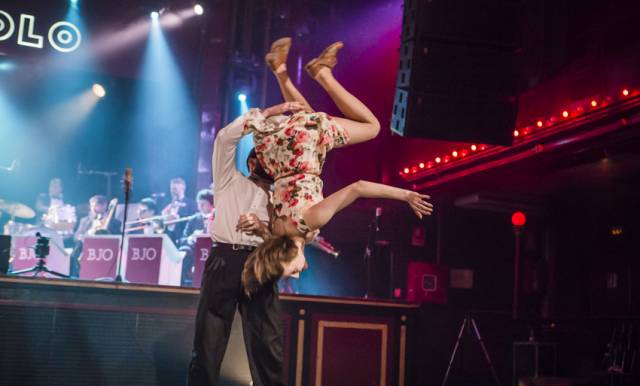