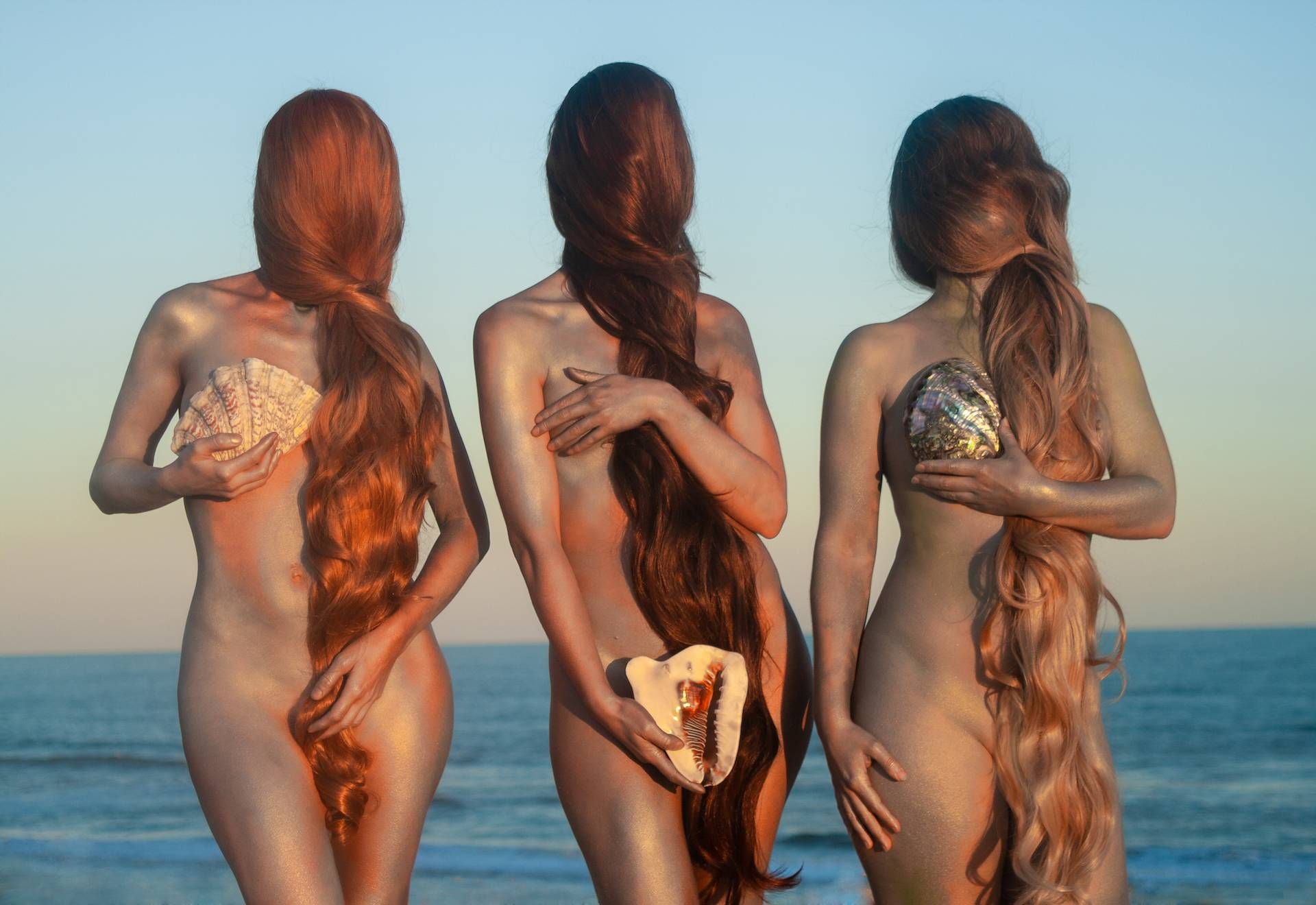 Fémina is an Argentine female trio in a state of grace, with music full of soul, harmony and also with a purpose. It has some moving lyrics and hip hop and Latin folk as major influences, "Perlas & Conchas" will be their third album and, unlike their previous albums, it is mainly an electronic declaration of intentions, recorded and produced by the producer and British musician Quantic, and that will be the first creation in their New York studio Selva Studios. 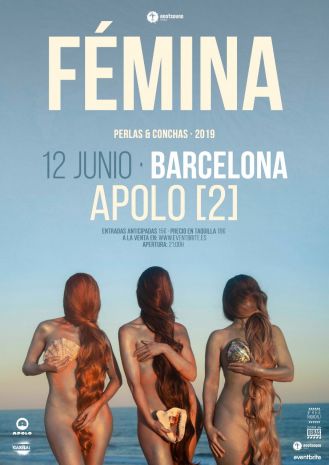