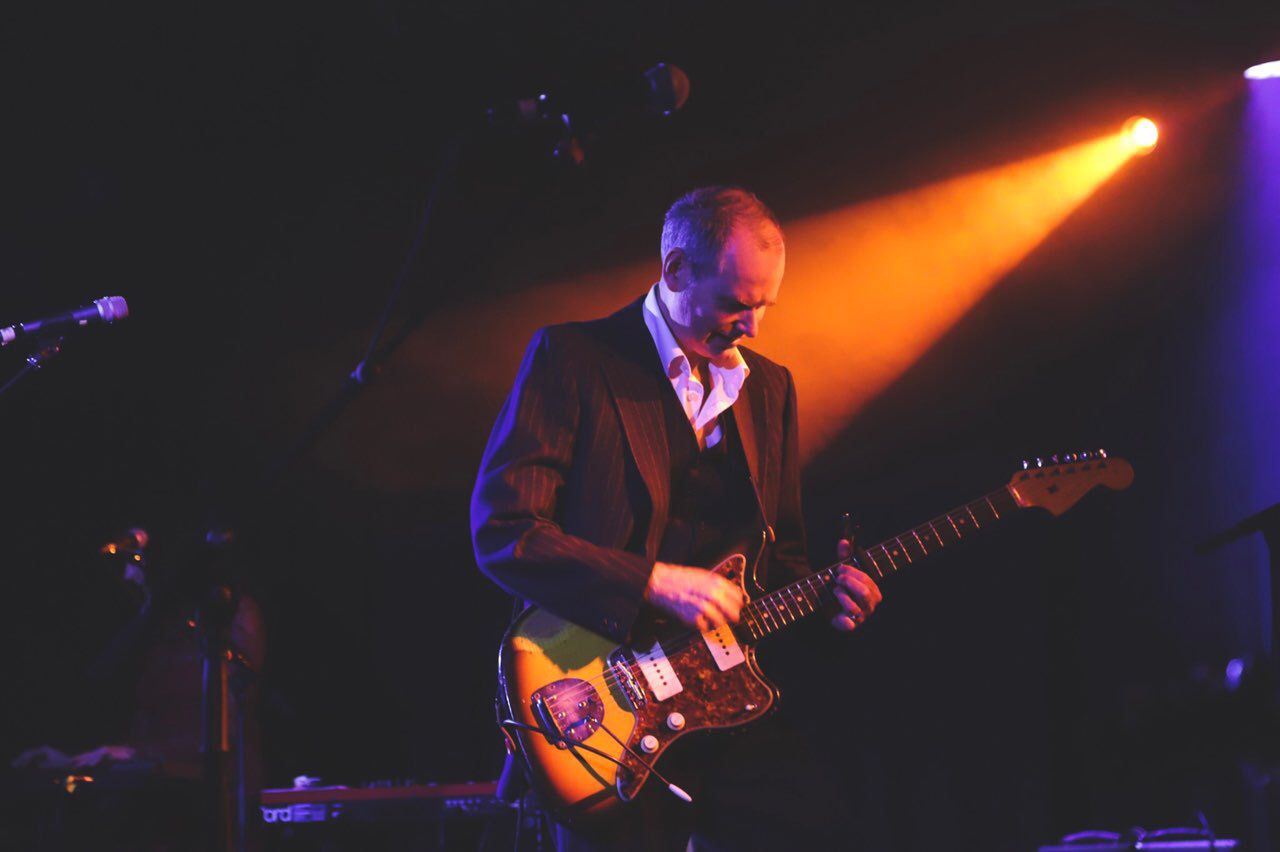 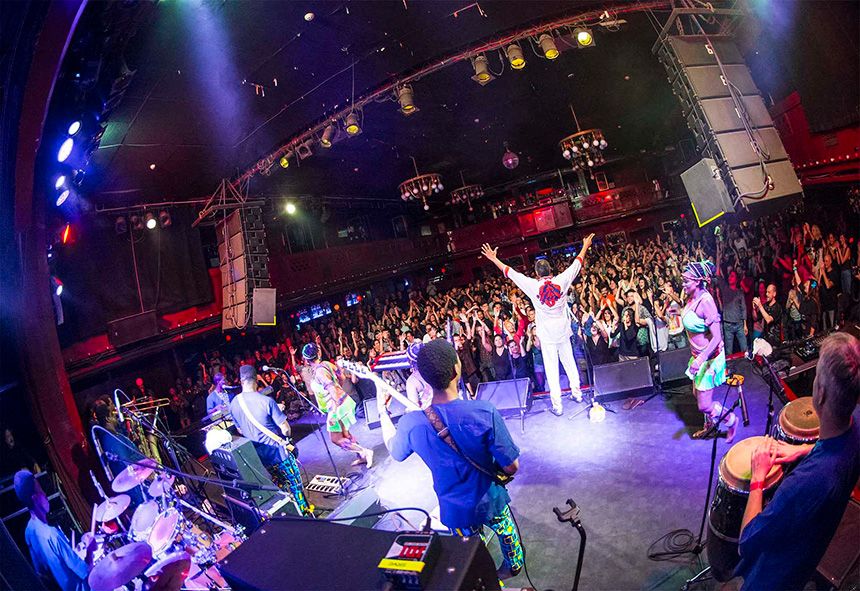 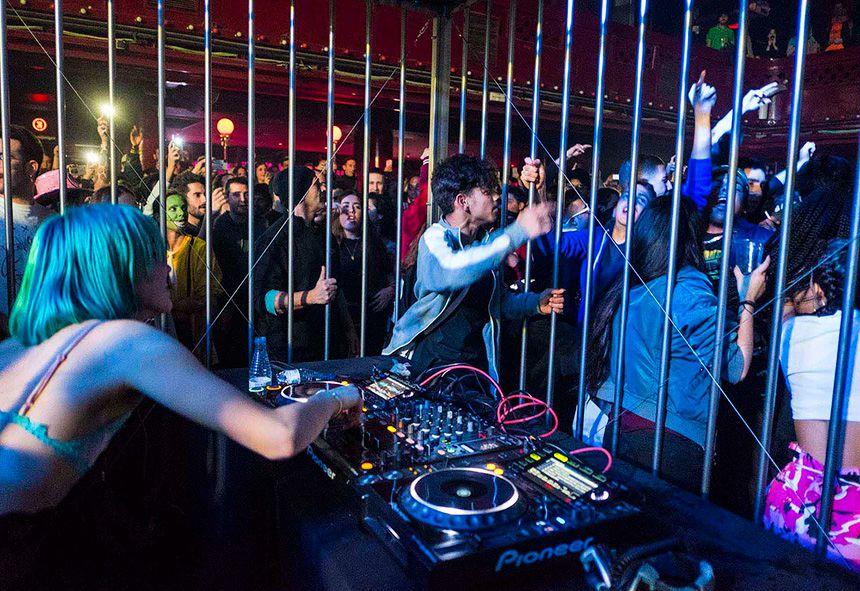 The sala Apolo's own programming concerts

Think about the artist that seems impossible to you someday come to play in Barcelona. Or think about that cult artist who doesn’t fit into any programming cycle. Or think about that special show of a large artist in small format. Imagine that kind of peculiar concert that programming it can only be the result of an extremely refined selection criteria, the aim of a "And why not?", of obstinacy, even. Well, all this is Caprichos del Apolo.

In the hall of fame of the cycle of concerts of own production of the room that began in 2005, there are memories of artists who, seen as a whole, it seems impossible that they could have coincided under the same "brand": Janis Ian, Mick Harvey, Irma Thomas, Blixa Bargeld, Joe Henry, Marc Almond or Ronnie Spector. There are also first times artists who, to this day, it is hard to believe that there was a day when they performed in Apollo: Ariel Pink, Beach House, Le Tigre, Tinariwen, Janelle Monáe or Katy Perry. And no, it wasn’t a dream. Because dreams, so that they become reality, first you have to dream them. And that is what we keep doing: dream, fantasize, infatuate. 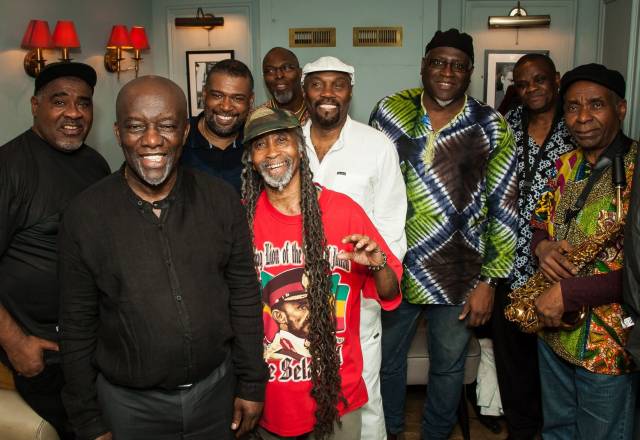 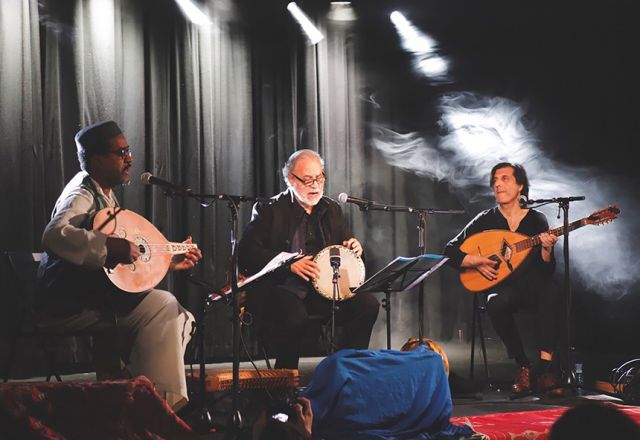 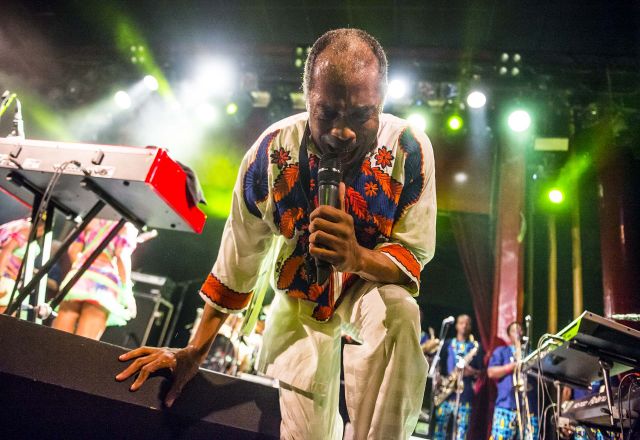 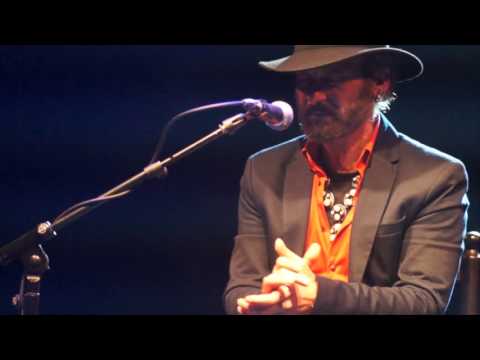 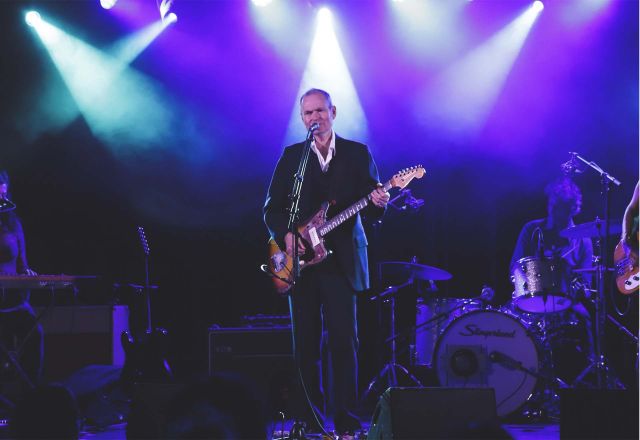 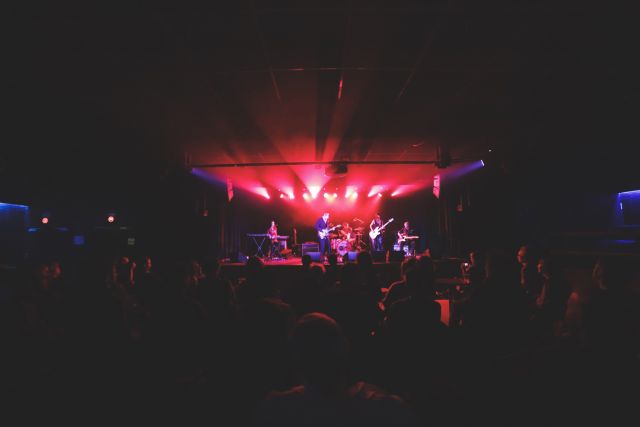 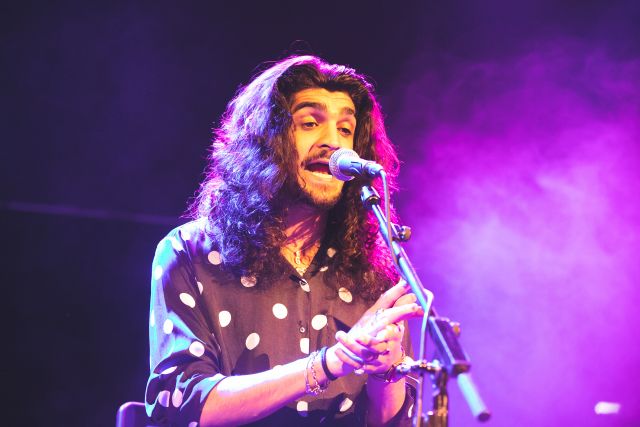