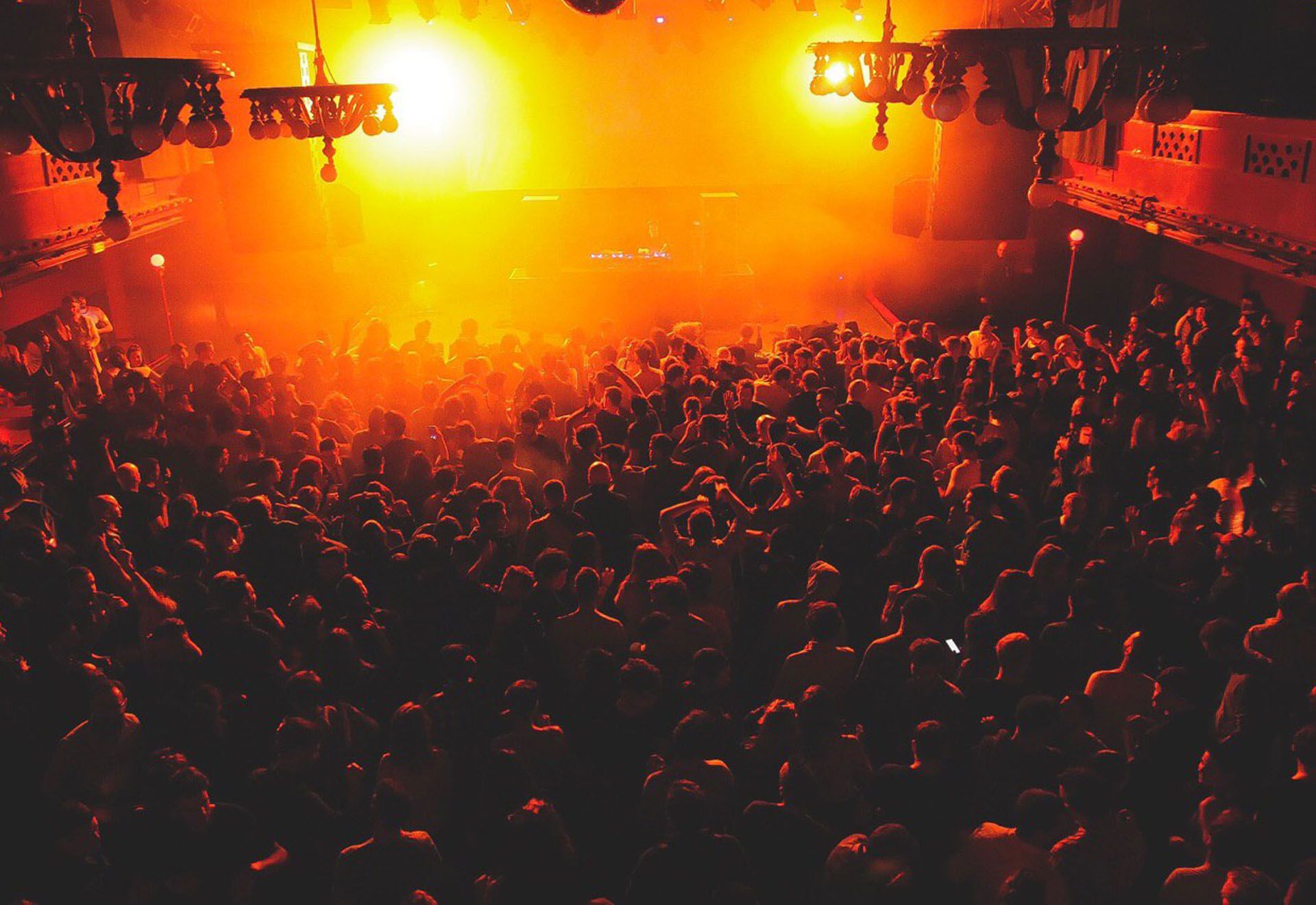 The 2019-2020 season marks a period of change for Sala Apolo, especially in regards to electronic music.

Nitsa Club has been defining and representing Barcelona’s nightlife for over 25 years, at the forefront of European clubbing.  It is a club that is constantly evolving and growing and now offers a month of October with a broad spectrum of new styles.

The club is increasing its monthly commitment to electronic music with the consolidation of a new line of programming dedicated to urban music and to the sounds that best define the current panorama of avant-garde music.

Under the umbrella of Malecón, this commitment to “new electronic music” will come to life on Friday nights in one of the rooms of the Apolo with the aim of welcoming a broad and versatile audience. Also, it will back and boost a great number of promising new proposals, which till now have been largely ignored on the city’s nightlife scene. 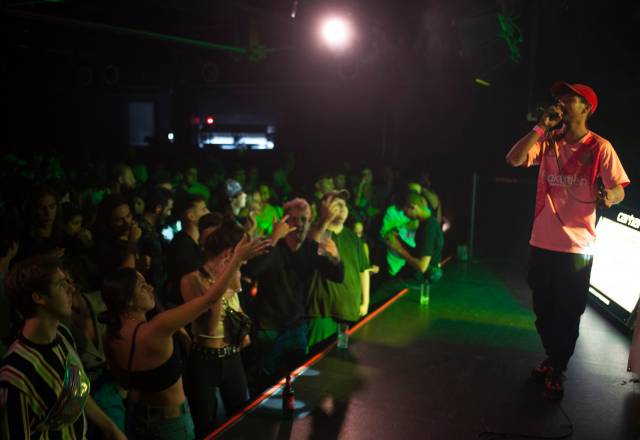 Nights that have been a feature all year, such as Club Marabú and Infierno now gain strength by offering a joint line up as part of the Malecón programme this season.

In October, Malecón x Marabú will welcome the DJ and producer Florentino. The Manchester-based Colombian artist, who is an essential figure of the Latin music scene, will play his combination of UK bass and reggaeton.  He will be joined by the fusion of trap, reggaeton, hip hop and nineties ballads from Isabella Lovestory and $kyhook, from Zaragoza, a key figure in the expansion of trap and hip hop in Spain.


Infierno will take place once again on the 11th with its line-up of DJs and the producer Louis Rogé. Under the name of Brodinski, the French DJ will give us a night full of the hardest-hitting electronic music and underground hip hop.


As well as other exclusive Malécon nights such as the funk and ballroom-vogue house that will be commanded by Linn Da Quebrada and MikeQ on 18th October, from now on Nitsa will also join forces with emerging artists, labels and both national and international collectives.  Welcoming people who are generating new micro music scenes that have a solid commitment to minorities.

So, on  25th October, Sala Apolo will welcome the founder of the Portuguese label, Branko, who together with the duo  Dengue Dengue Dengue, the DJ Mina and the singer Bryte will do a live show that combines experimental electronic music with Latin sounds.

As well as the proposals from Malecón there will be new sessions from some of the main figures in electronic dance music. A selection of DJs and producers that together with the resident DJs of the club will make up one of the most impressive line-ups in the past few months.

From Detroit, Jeff Mills, who is considered one of the titans of techno along with Carl Craig and Robert Hood, will be in the house on the 18th October.


On the first Saturday of the month, the London label Whities will bring Avalon Emerson, Upsammy and Leif. The following weekend will be the turn of the British DJ Artwork at yet another night organised with Somoslas.


Other nights worth highlighting this October, are the sets and concerts by Tiga, Mano Le Tough, Nick Murphy, formerly known as Chet Faker, Courtesy and DJ Seinfeld. Ellen Allien, a regular at the club, will close this month’s programme sharing a set with DJ Fra at another  Fraternity night. 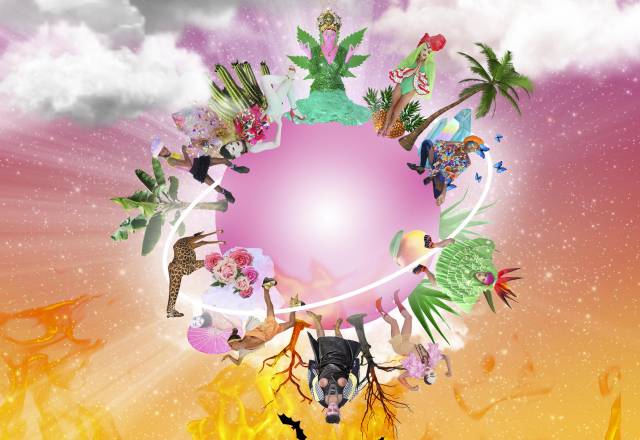 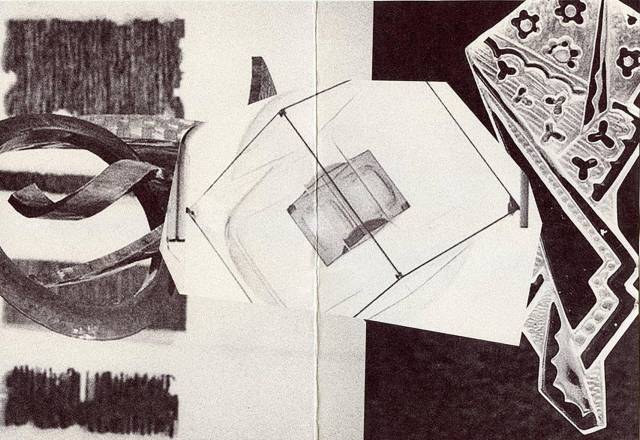