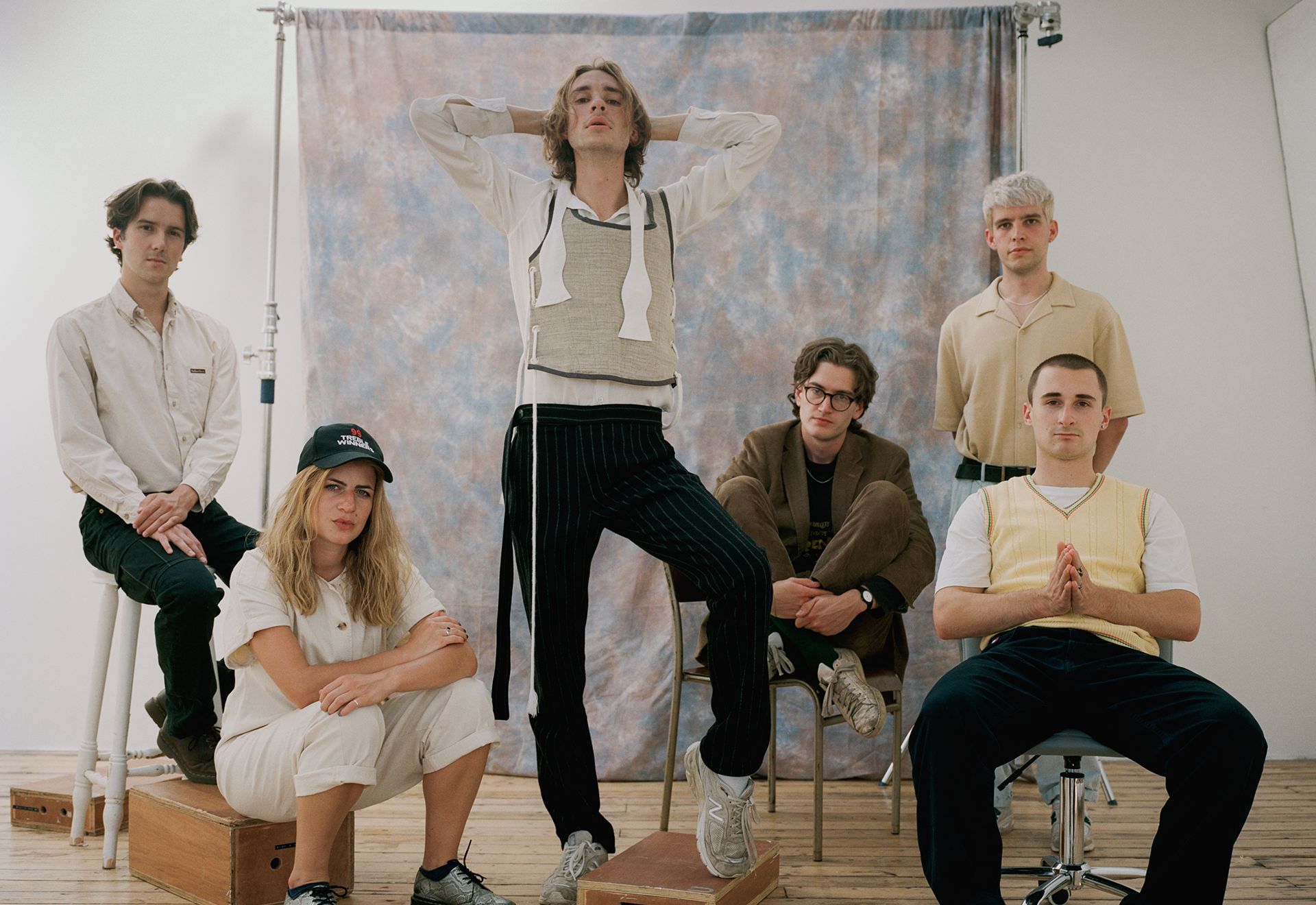 Next Thursday, January 23rd, we celebrate the second VIDA 2020 launch party with performances by Sports Team and Diamante Negro!

Sports Team met in Cambridge and quickly made a name for themselves with their visceral and unpredictable live shows, which to this day are still a distinguishing feature of the band. The debut EP of this indie rock band, 'Winter Nets' was released in 2018 and served as an introduction - with a certain black humour - to their universe. Although they have not yet released an album, after releasing their second EP 'Keep Walking' in 2019, they have already sold out some legendary venues in London such as the Electric Ballroom and are topping the list of 50 artists for 2020 in The Guardian, among other things.

Diamante Negro started experimenting with pop, punk and jazz in 2018. Those early experiments culminated in their first published song, 'Club Caribe', and since then they have released three more songs and a debut EP entitled 'Mercurio Retrógrado', which they presented in Barcelona last December in a joint concert with Camels. Their music is based on freedom and the absence of limits. They don't know what the future will bring, but they have a clear goal: to play KEXP.

The entrance to the party, as usual, will be free with the VIDA 2020  ticket until the venue is full, and you can invite a companion to go with you!