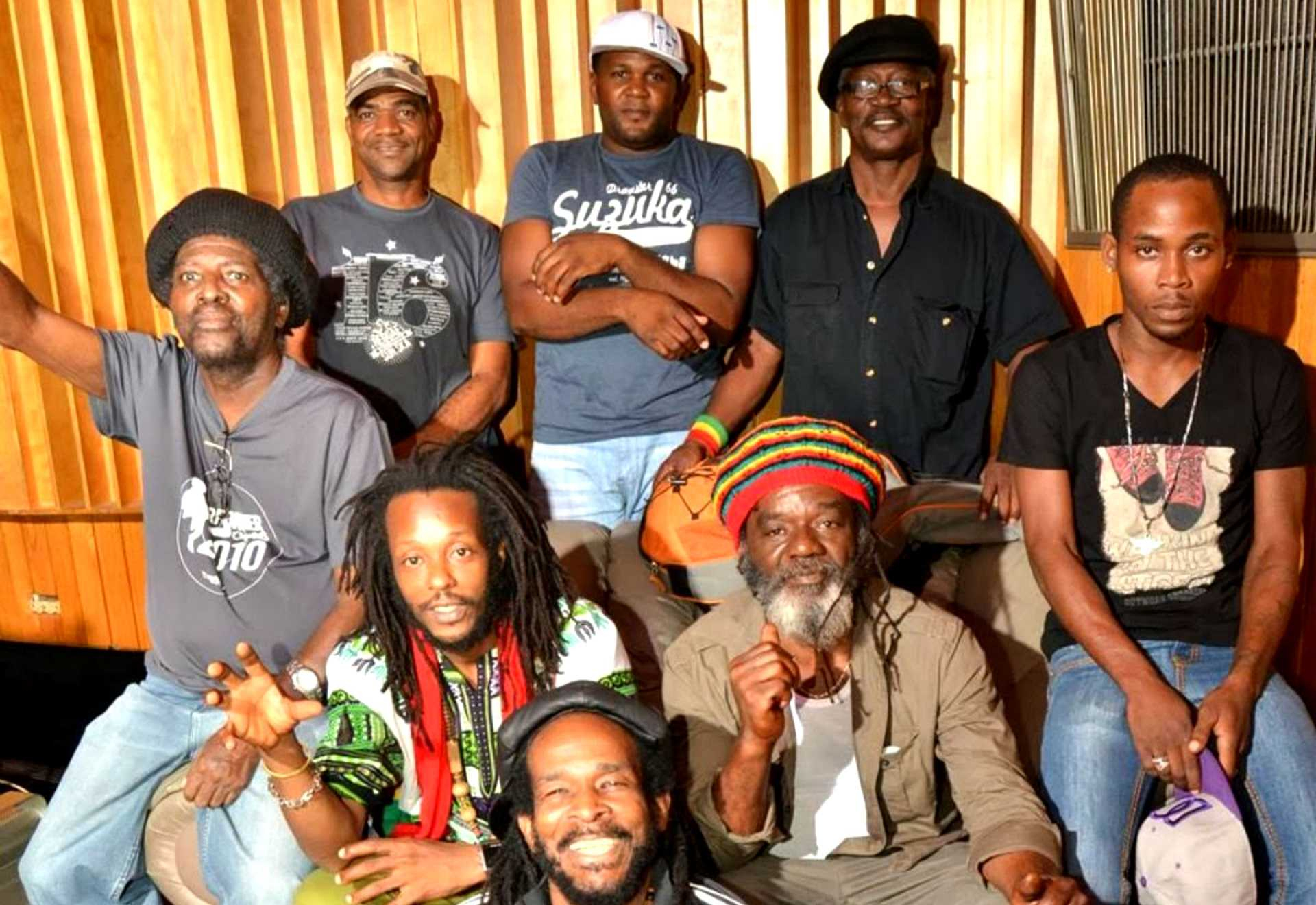 Roots Rock Reggae! The Gladiators are in the arena since 1967, date when Albert Griffiths formed the band of which the name was suggested for him in a bus by a traveler that had just seen the movie Ben Hur. The idea of these men that fought for their liberty, a little to the picture of fight for them against Babylone, seduces immediately the rastas and stick besides again today to the hardness of Jamaïca. 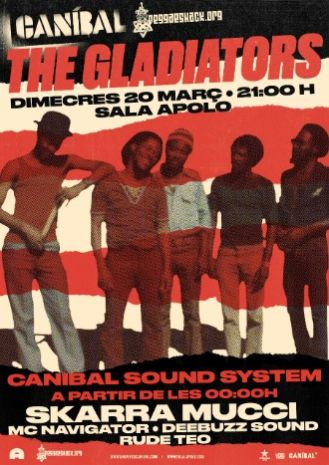 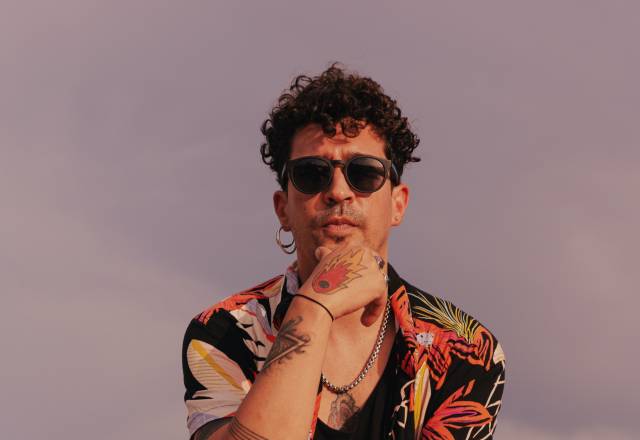 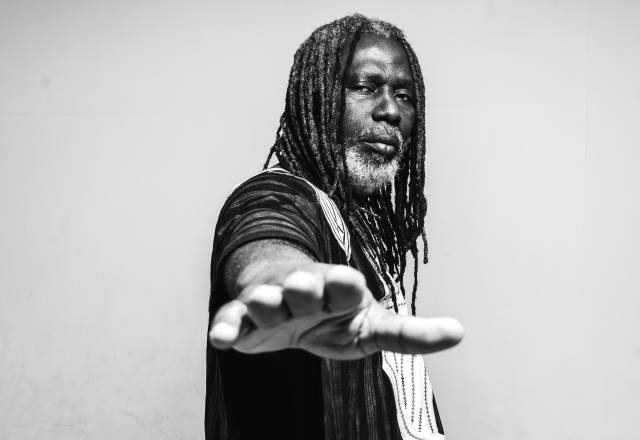 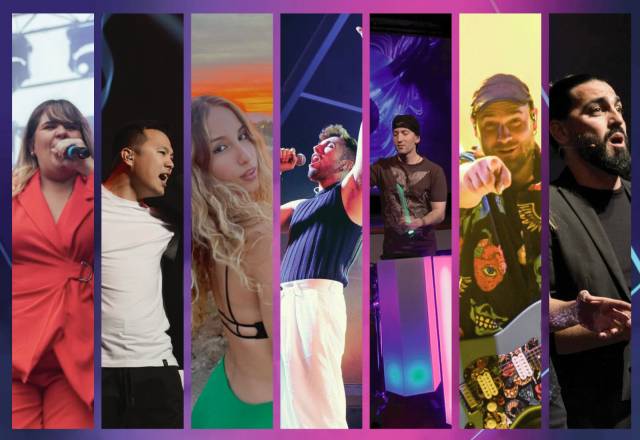 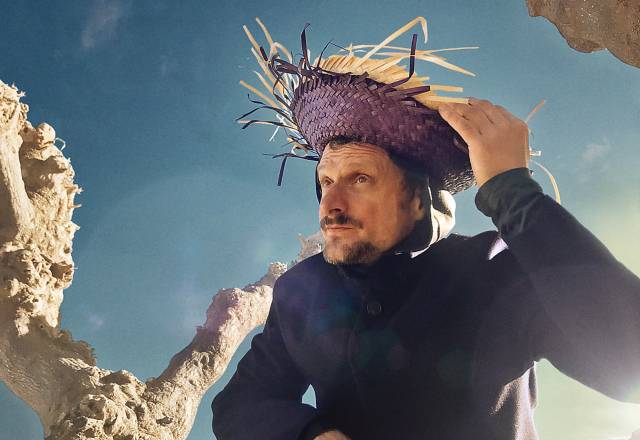