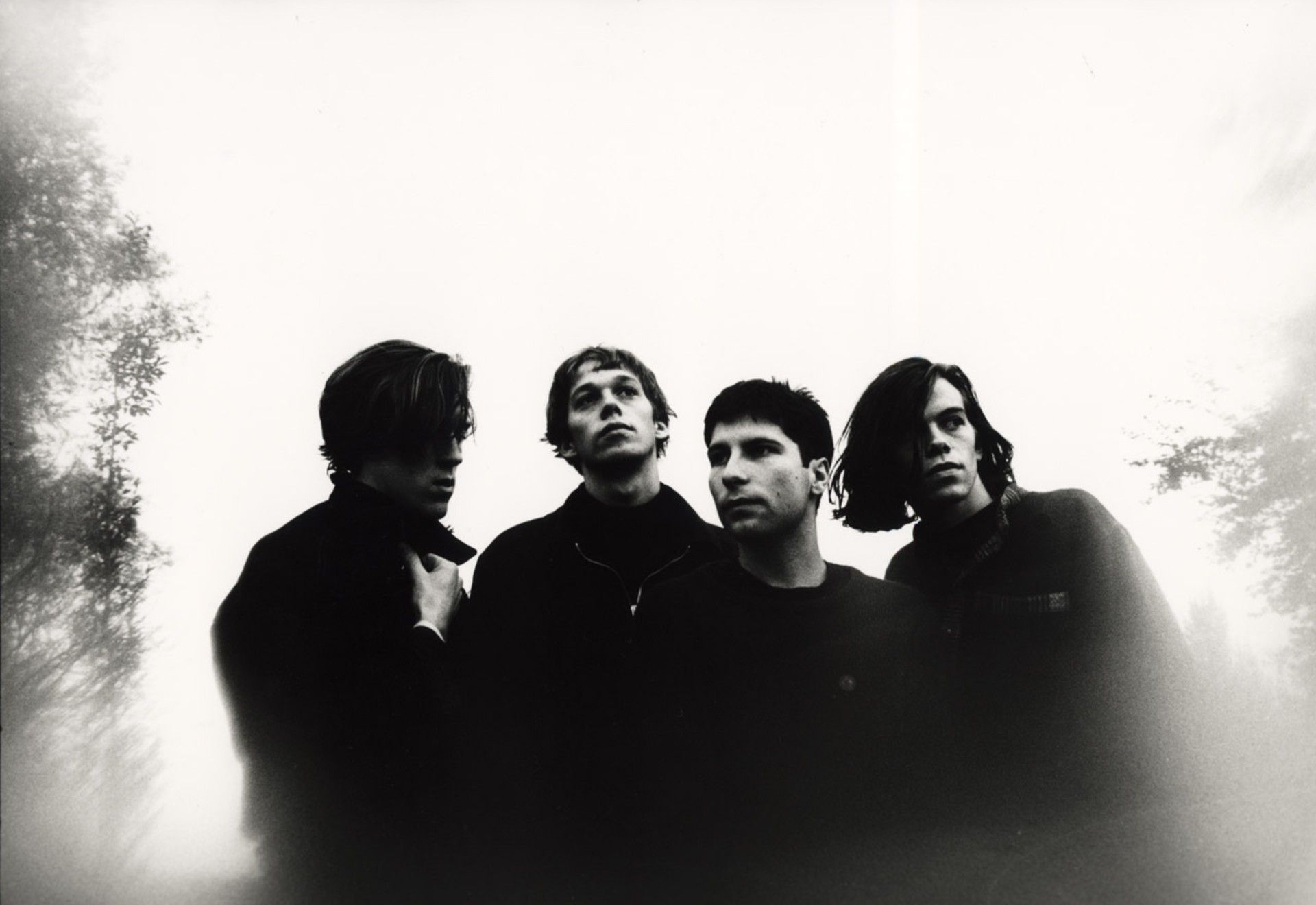 And then, comes one of those days when you wake up pop, thirsting for the fresh guitars of the day and hungry for fantasy choruses. So you decide that if those bands that started their career 30 years ago are still making music it means that they are still an integral part of today’s music and you put on "Future Love", Ride’s 2019 single. Oh surprise: that track for which Real Estate and Rolling Blackouts Coastal Fever would kill for does not only completely satisfy your indie pop urges, but also takes you from flashback to flashback all day long through the discography of the Oxford band. It is impossible that such a perfect song like "Future Love" could come from a band without experience. And how!

If in musical dictionaries there is a photo of Mark Gardener and Andy Bell next to the entry shoegaze (there isn’t but you know what we mean) it is because the first EPs by the band, their 1990 debut "Nowhere" and its follow-up "Going Blank Again" in 1992 are quintessential of the genre. It contained everything that everybody else copied: the waves of distortion, the stifled voices representing stifled feelings, the otherworldly harmonies… That is why Ride is more a model than a band. Even when they themselves have broken the mould (which they did early on: in 1994 with "Carnival of Light" when they went against party discipline embraced sixties psychedelia) they are still a language in their own right. The stylish, dreamy and noisy indie pop sounds like Ride even when they welcomed interference from the likes of DJ Erol Alkan producing their comeback album "Weather Diaries".

Ride, the band of the 2015 giant banner, the band of the Heineken Hidden Stage in 2018, will be back to articulate their language in the present tense through Primavera Sound channels during the presentation tour of their recently announced new album, "This Is Not a Safe Place", that will come out on August 16th and will once again be produced by Erol Alkan and mixed by Alan Moulder. Essential pieces of this pop dream from which we don’t want to wake up.