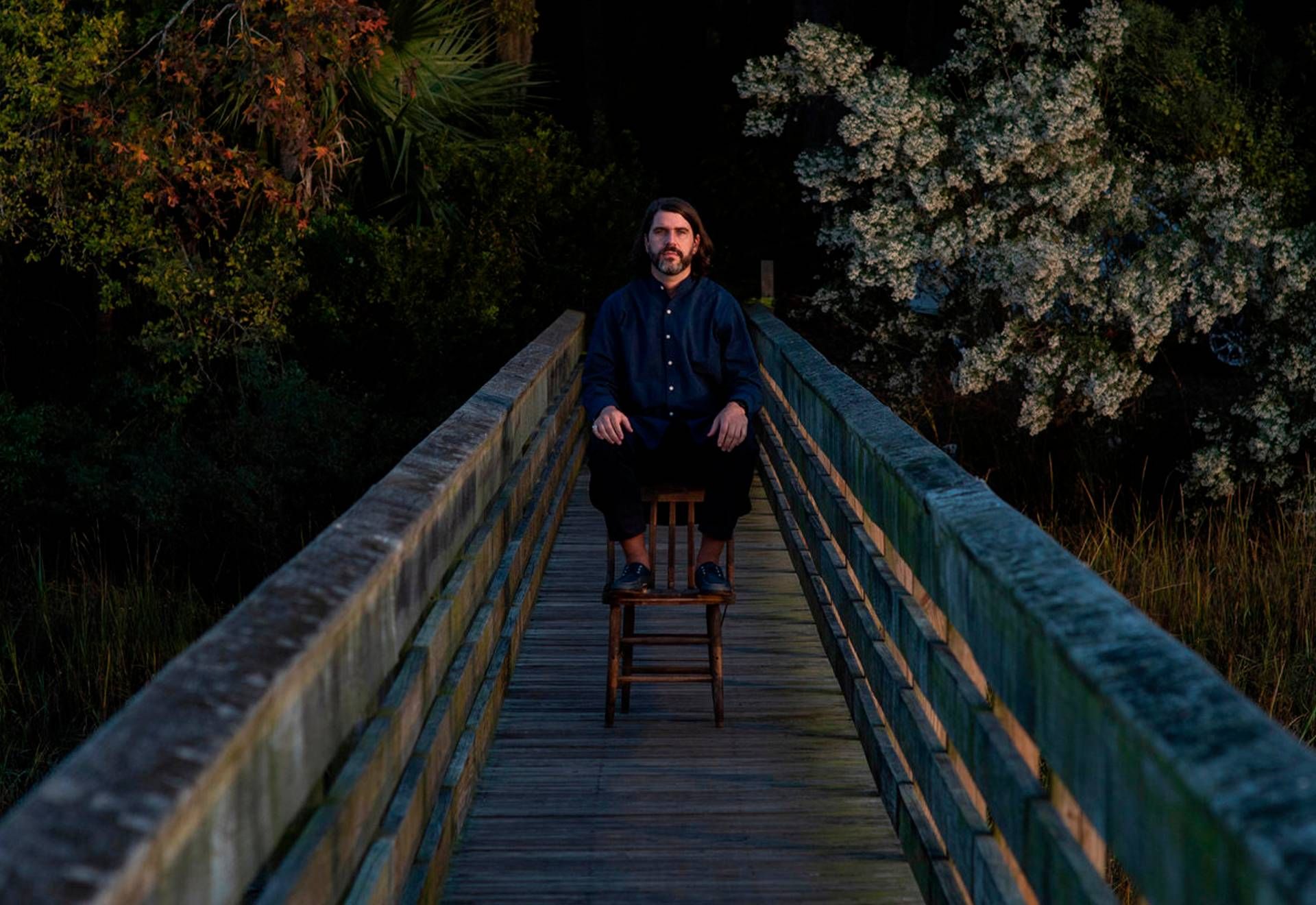 The dance-oriented sound of British musician, producer and DJ Will "Quantic" Holland has haunted critics and audiences around the world over the past two decades, showing their artistic ability and their gift to intertwine the electronic with the orchestral. Currently a resident of New York, after a few years on the Pacific coast of Colombia, Holland has developed a sound that embraces his own love for travel, building bridges between cultures and music genres.

He will begin his European autumn tour by presenting his latest work, "Atlantic Oscillations", in which he will visit the United Kingdom, Germany, and Spain. Three dates to enjoy Quantic and his entire band, where we can listen to new songs, and enjoy all his greatest hits, from "Time Is The Enemy" to "Cumbia Sobre El Mar". 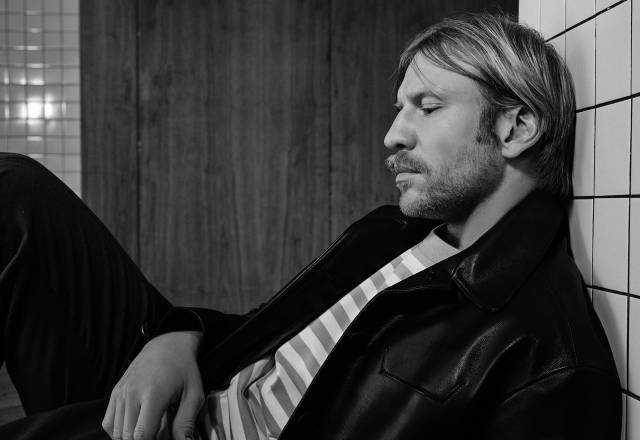 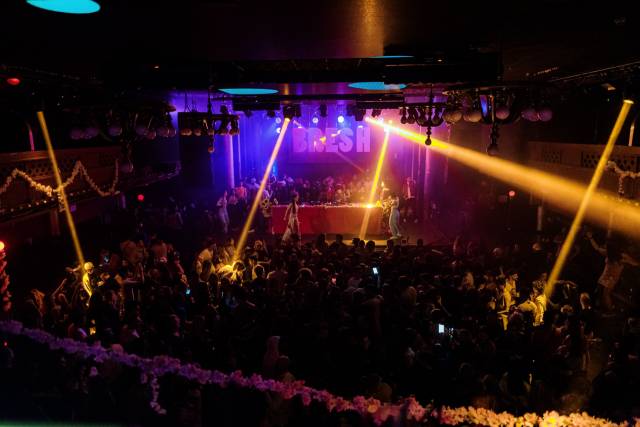 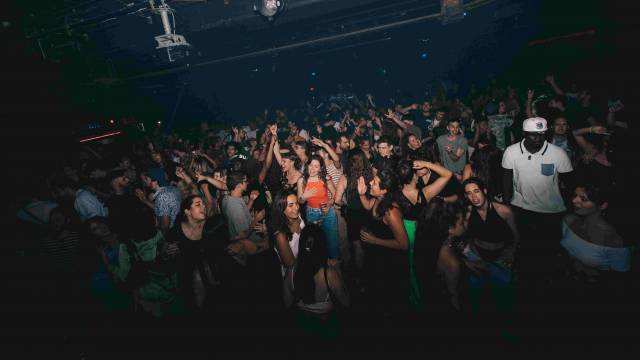