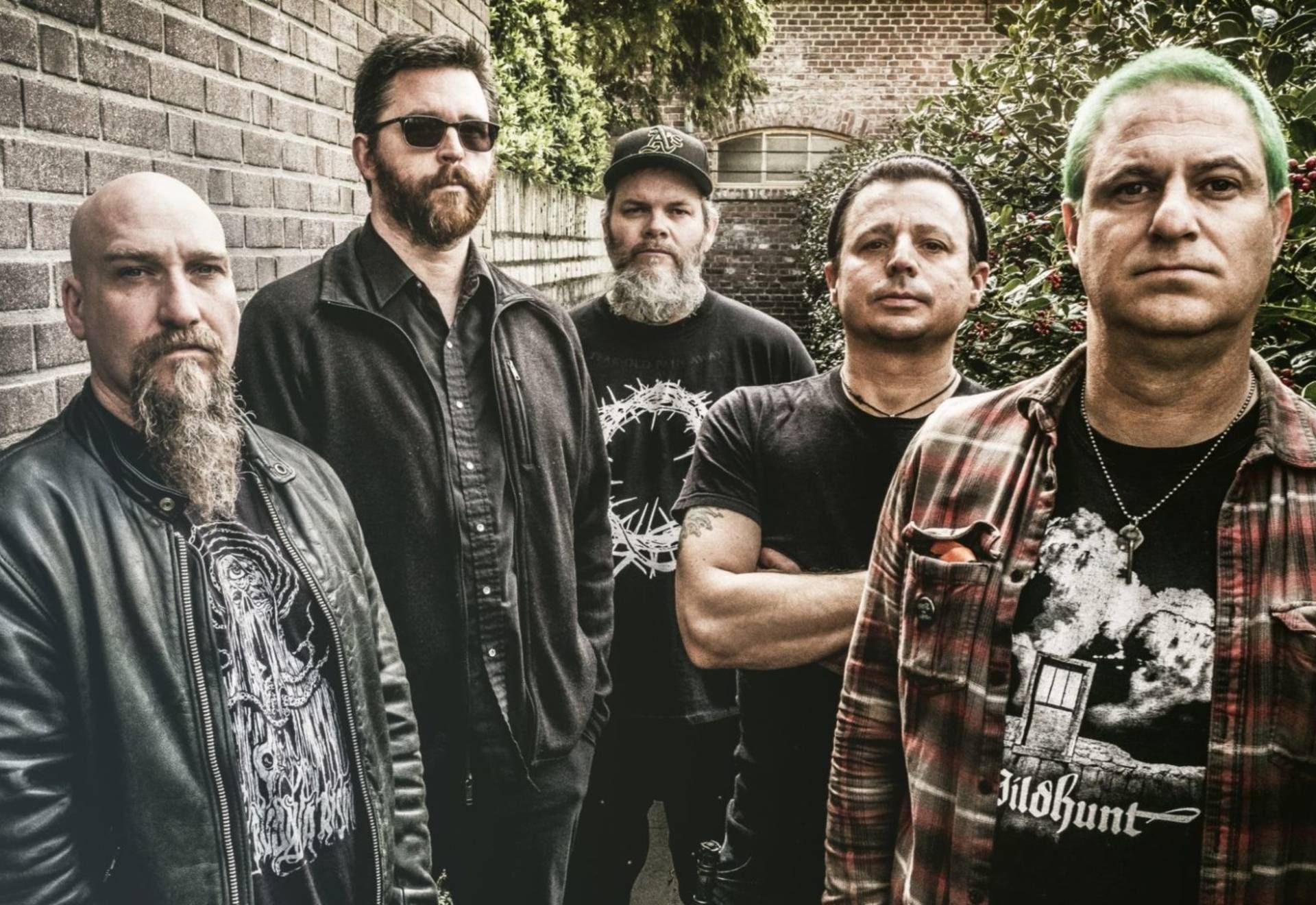 Okkult Session is pleased to announce its second edition with the performance of Neurosis and Yob. This is only the beginning of a second edition of the darkest and most intense night of the year, which will take place in Barcelona on this occasion.

Complicated and tremendously exclusive is having Neurosis on stage, since 2011 they don't play in any hall of Spain. The extensive discography of Neurosis is only comparable to its capacity for innovation in experimental metal, post-metal, sludge, doom or whatever you want to call it, although it is extremely complex to pigeonhole them. With "Pain of Mind" began the wake, which after wonders such as "Enemy of the Sun" or "Times of Grace" reaches the last release of the band "Fires Within Fires".

The also American YOB, one of the indisputable references of the most powerful doom metal of the present, have been accompanying Neurosis on this date. After the resounding success of his last tour presenting his immense work "Our Raw Heart", the public is looking forward to seeing Scheidt and his family live again. 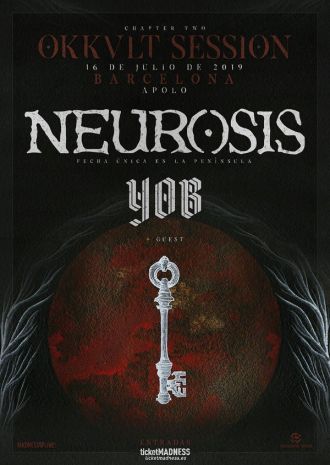