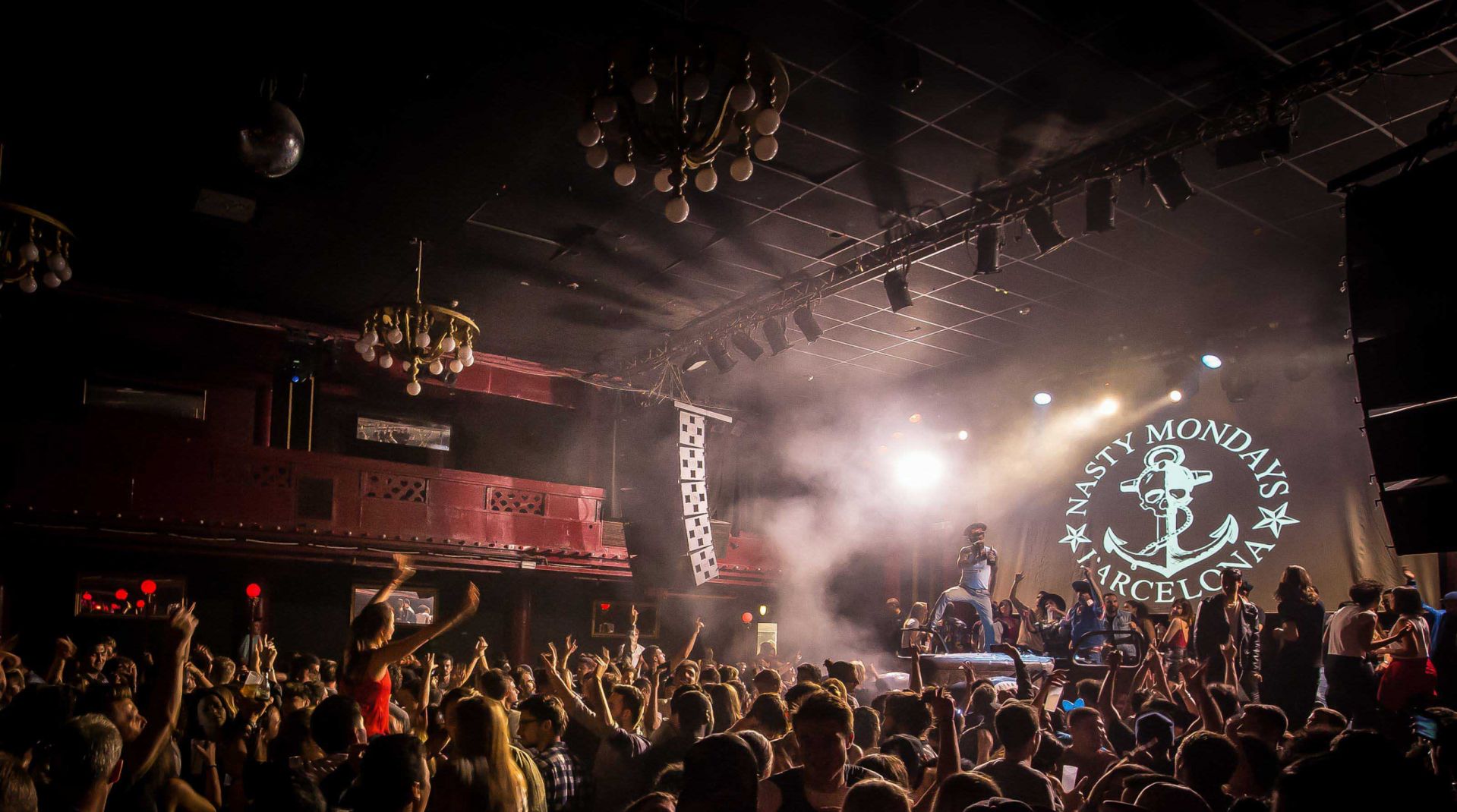 Nasty [Bass]  emerged as the electronic alternative of Nasty Mondays, in Apolo’s room [2]. Soon it became, not only its essential electronic alternative, but, probably, one of the best clubs in the city of Barcelona, which every Monday gets packed aiming for the latest club sounds . The resident Dj team consists of three essential names. Kosmos one of the pioneers and most respected DJs in the Spanish electronic scene, also a resident of Nitsa Club and owner of the Tempesta Music; Radiocontrol, another big name in the Spanish scene, a great Dj who was responsible for Noise Club and producer extraordinaire and Rho, an Austrian based in Barcelona, excellent DJ l at the head of the last batch of Dj's made in Barcelona. Together they form an unstoppable team that sets the floor on fire every Monday combining impeccable skills and an open-minded vision that includes styles such as techno, house, electro or breaks. Along with them the essential images of Cooler O'Connor that is not limited to being an excellent Vj but, mic in hand, becomes an effective MC that gives the touch of grace to the excellent sets of the aforementioned Dj team.

John Heaven is one of the deejays that is contained in the body of Joan Serinyà, professional bass player based in Barcelona and passionate about electronic dance music. He is also a visible head of the Mainline collective and with Daniel 2000 he has a monthly radio program in Dublab, “Xumba Xumba.” He is also a producer and has published on the Barcelona label Bona Records and has toured the best booths in the city such as Apollo, Razz or Laut. 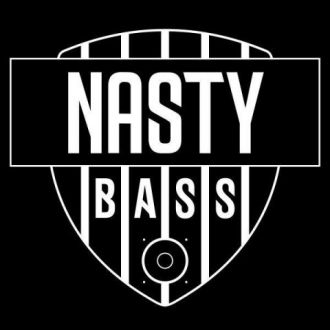 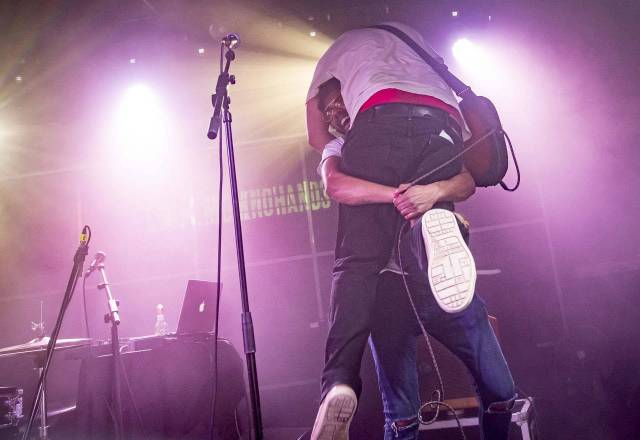 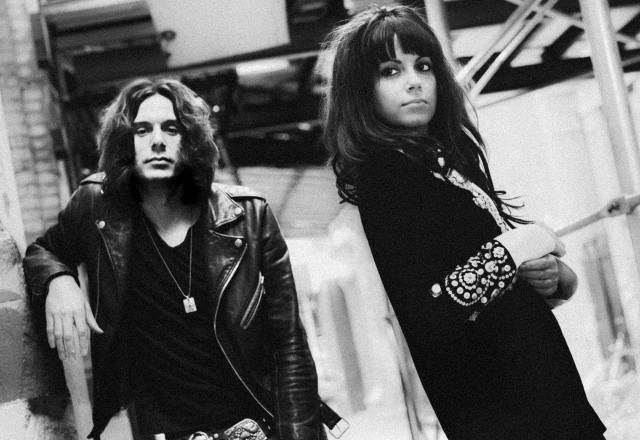 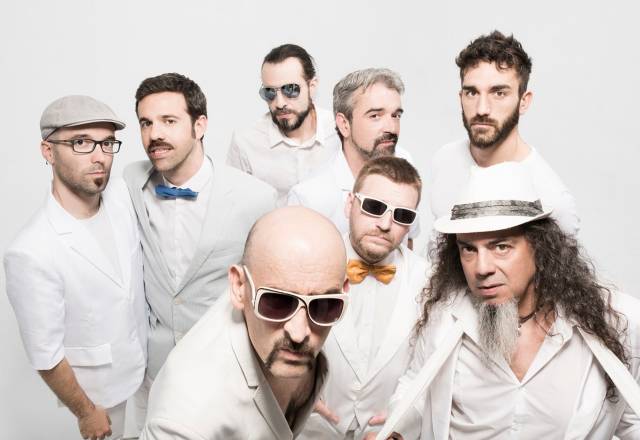