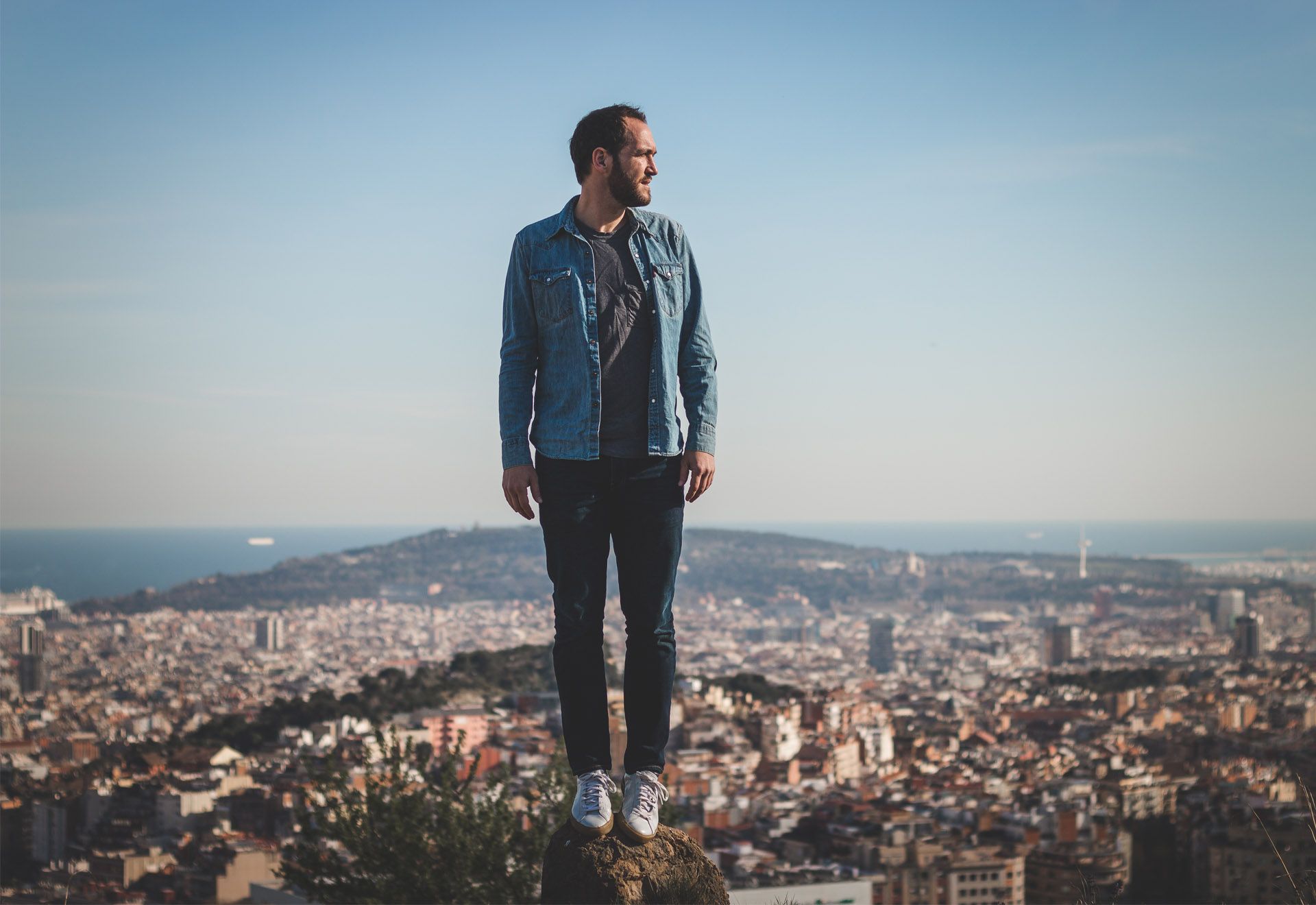 Delafé's sixth album, Hay un lugar, is another step forward in the career of the band from Barcelona. An album where they bet on electronics and approach the dance floor more than ever without losing their essence. Unlike their previous works in this new delivery the songs work independently to give more strength to their live shows.

Although this new work will be released on September 27, we can already listen to a preview on several digital platforms. Among all these new songs we will find La Gran Ola, an ode to everyday life that takes us to the Delafé of Enero en la playa or Mar el poder del mar; Menos cabeza más corazón, the second advance, it is a song dedicated to the athlete Valentí Sanjuan; Adrenalina, one of all these collaborations in which they have had Delaporte; a very special double single that came out a few months ago in which we found a version of Si está bien from Los Planetas and another new song, Mixtape, in which we heard the voice of La Bien Querida and, finally, the song that gives its name to the album in which Carlos Sadness collaborates. 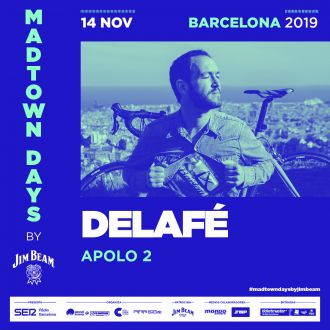