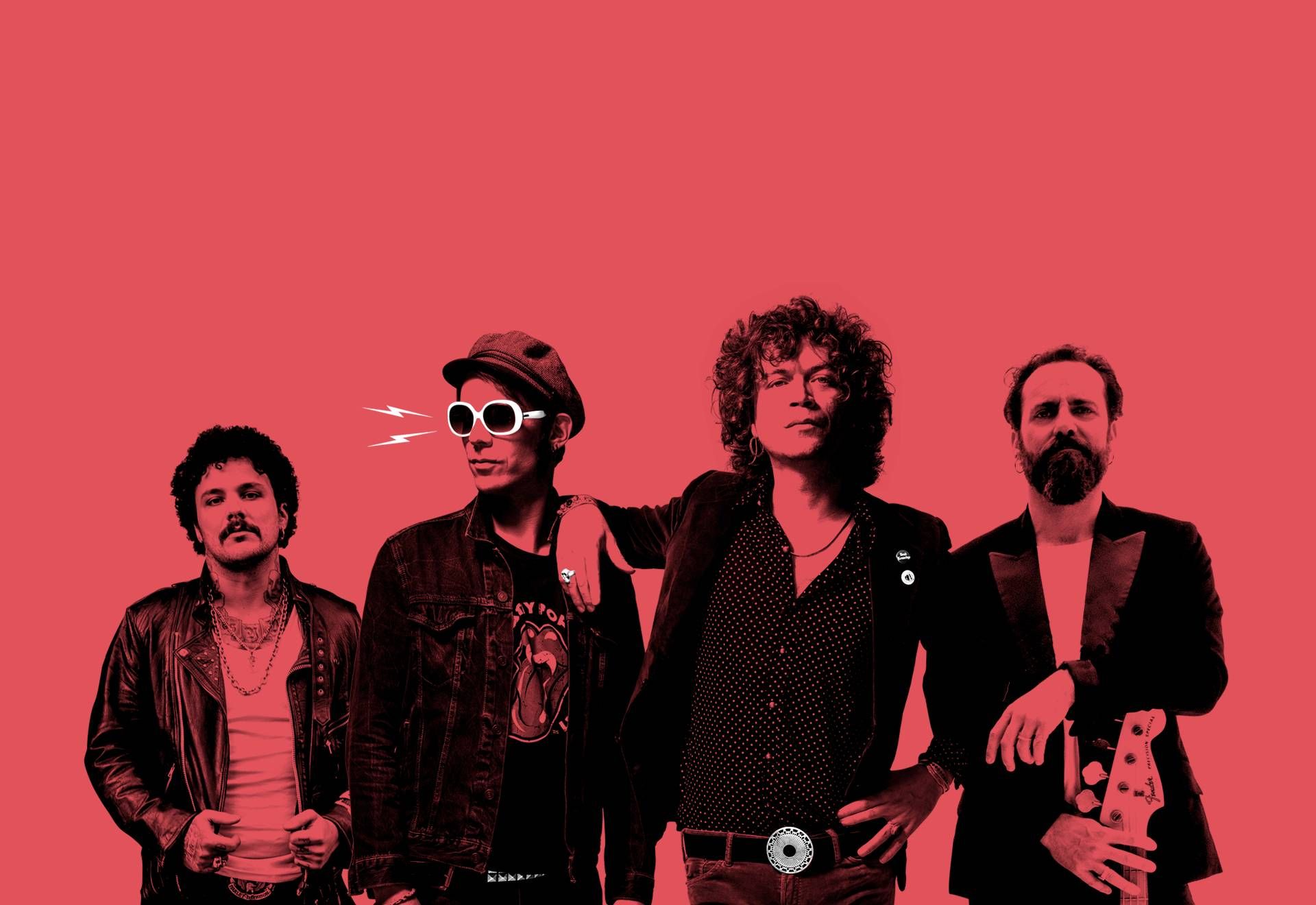 Los Zigarros return to the road presenting their new album "Apaga la radio" (March 2019). Their third album has been recorded at the studios Riff Raff with Carlos Raya to the production, with whom they have worked on their previous albums "A todo que sí" (2016) and "Los Zigarros" (2013).

The band will tour the whole geography of their "Apaga la radio Tour", presenting their new album, with a more evolved sound, but without losing the essence of rock'n'roll, as well as the freshness, image and attitude that both , and so well, characterizes them.