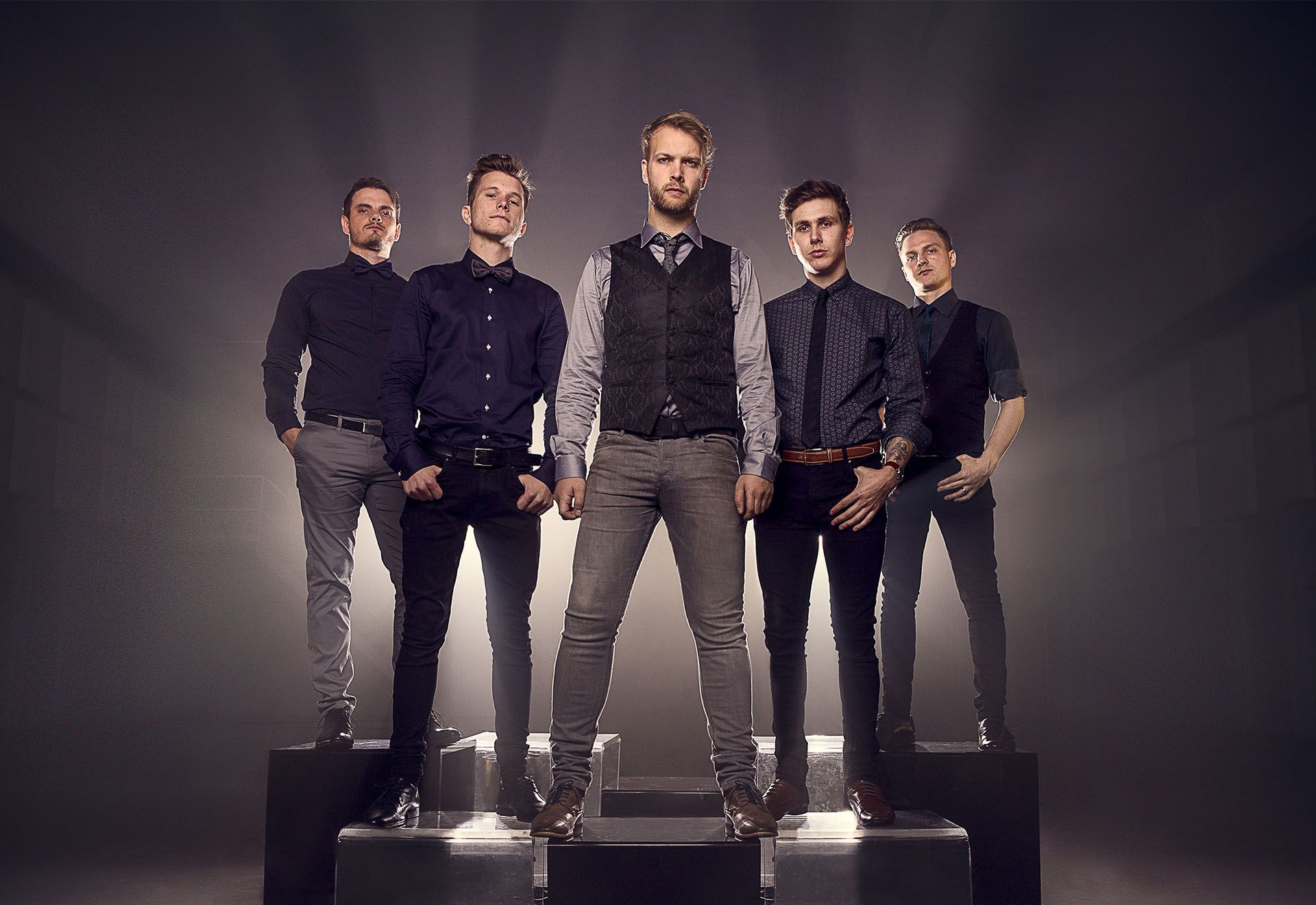 LEPROUS release "Pitfalls", their new album, from which we have already heard "Below", a first single that has left us speechless. Their sixth and most ambitious album will be published on October 25. About the band, Einar, one of his members tells us: “Below was the first song we composed for Pitfalls. It is a very spontaneous theme, originally composed only with piano and vocals. It is very emotional and melancholic, full of meaning to me. Epic, but at the same time, terribly fragile.”

The incomparable and highly expected THE OCEAN and PORT NOIR will accompany Leprous in this next tour. Do not miss it! 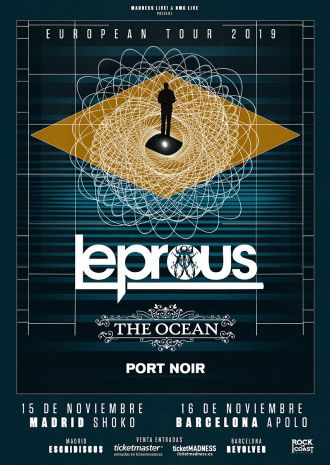