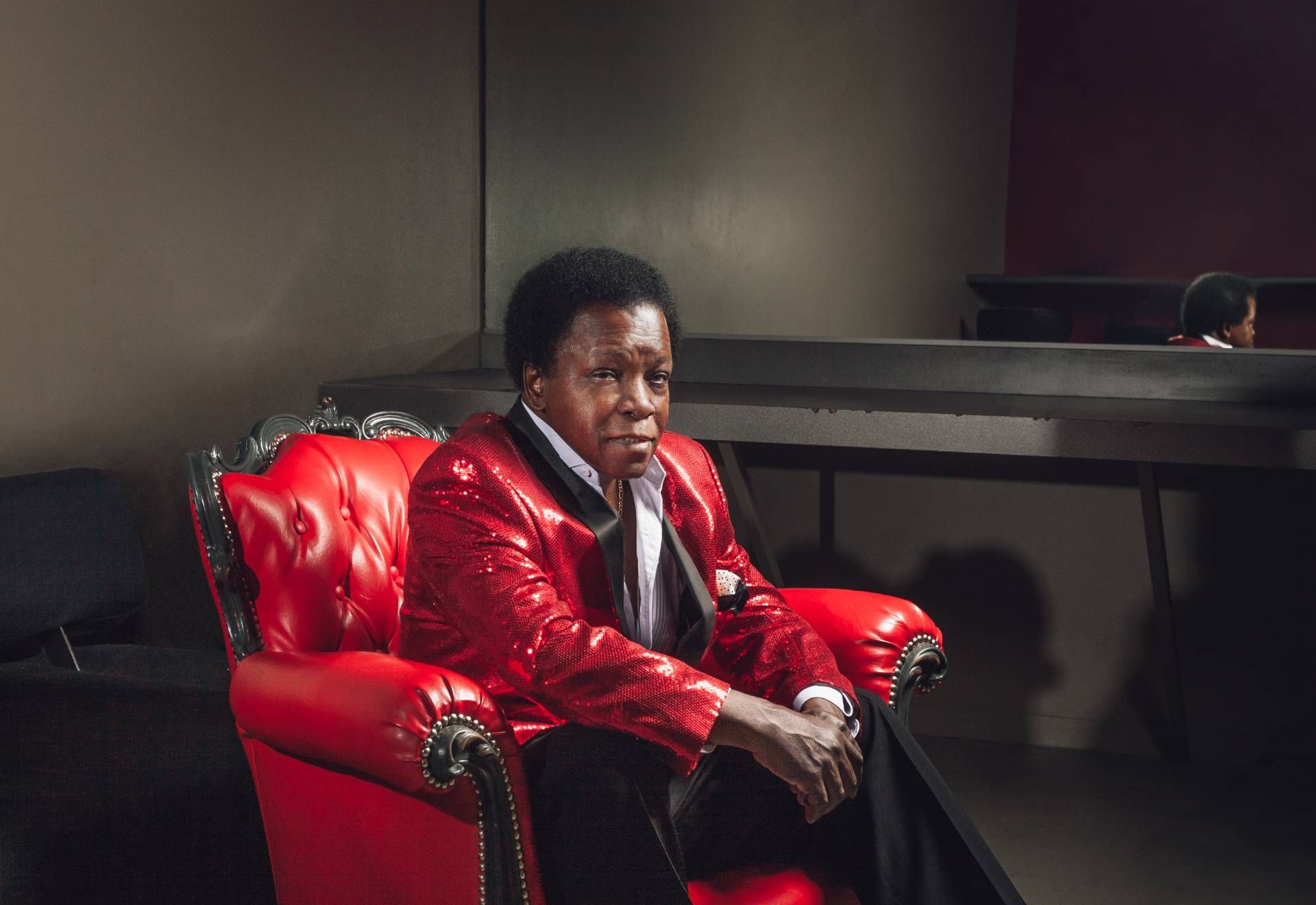 Lee Fields, the soul singer of New York with a career of almost half a century and with a first work published in 1969, visits the peninsula in May with two unique dates presenting his new album "It Rains Love". Fields is a front-line figure in the American soul scene and recent international tours with his band The Expressions have resulted in packed theaters in all the music mecca, from New York to Los Angeles and from London to Berlin.

'It Rains Love' is the second studio album where Fields has joined forces with producer Leon Michels and his usual band The Expressions and the result could not be other: a new masterclass on how to make good soul. Edit once again the cult label of Brooklyn Big Crown Records, one of the reference houses that together with contemporaries like Daptone Records help to discover contemporary soul and all its derivatives.

Lee Fields will be accompanied by a fellow at Big Crown Records, the Finnish Bobby Oroza, who with his debut album 'This Love', intimate and dark, is already becoming a must for regulars of the soul label. 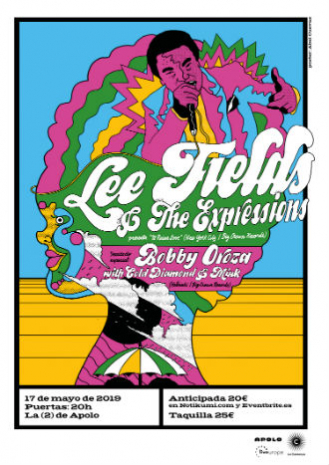 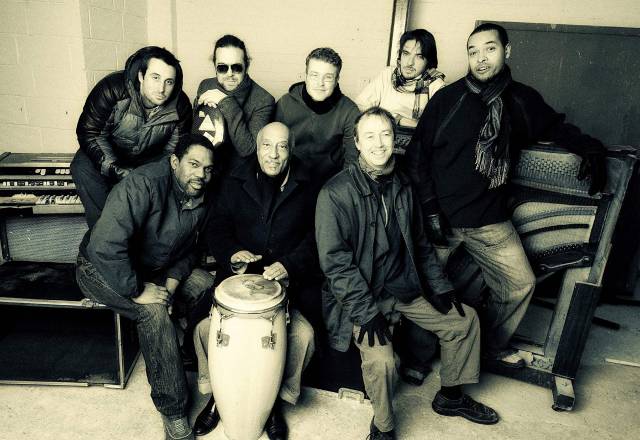 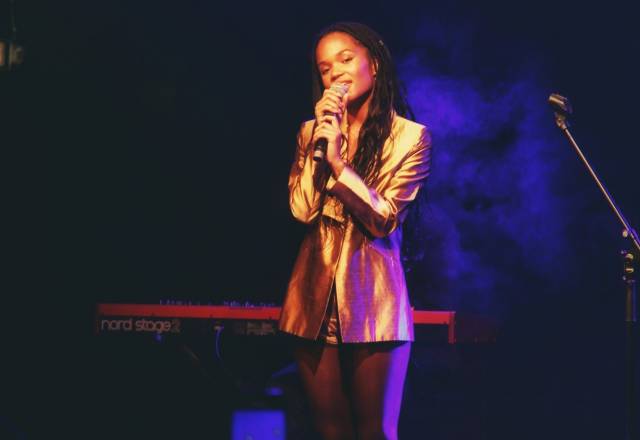 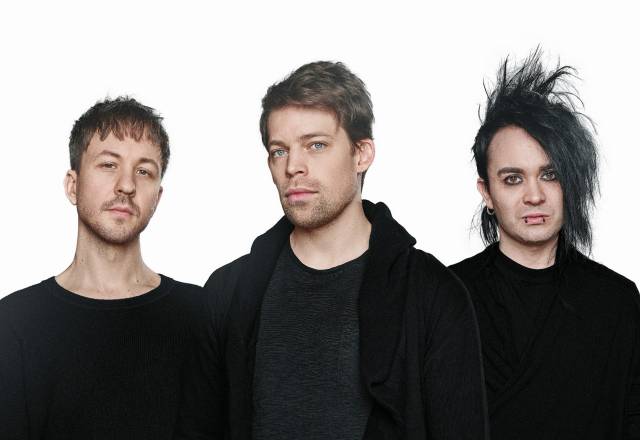 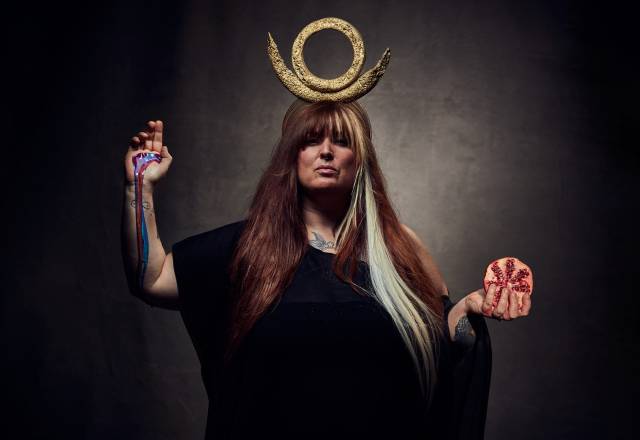