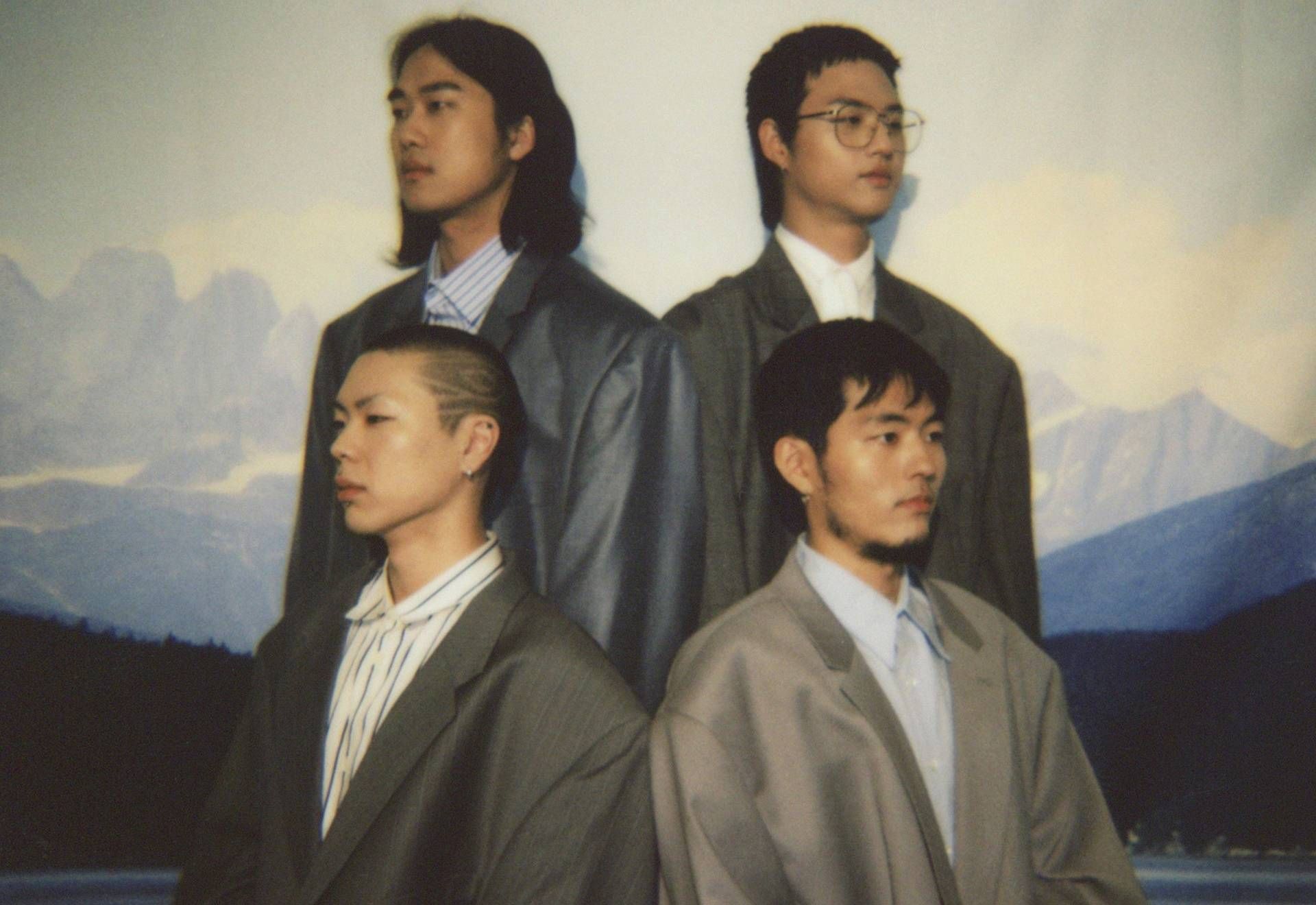 Since launching their first project in 2014, Hyukoh has become an amazing success both in South Korea, where they originate from, and worldwide. With the release of "24: How to find true love and happiness", the South Korean band composed of Im Dong-geon, Lim Hyun-jae, Lee In-woo and the enigmatic frontman Oh Hyuk has managed to gain a foothold in the international scene.

Moving away from the somber tone of his previous works, the quartet bets on his latest album for themes of love and happiness expressed through poetic lyrics and quiet melodies brand of the house. With a legion of fans that is increasing, 24 is composed of six songs with lyrics in English and maintains the harshness that has placed Hyukoh in a prominent place within the Korean scene, dominated by pop. 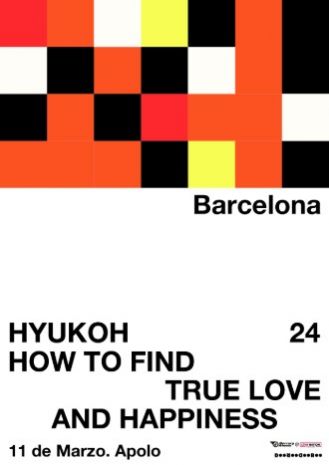