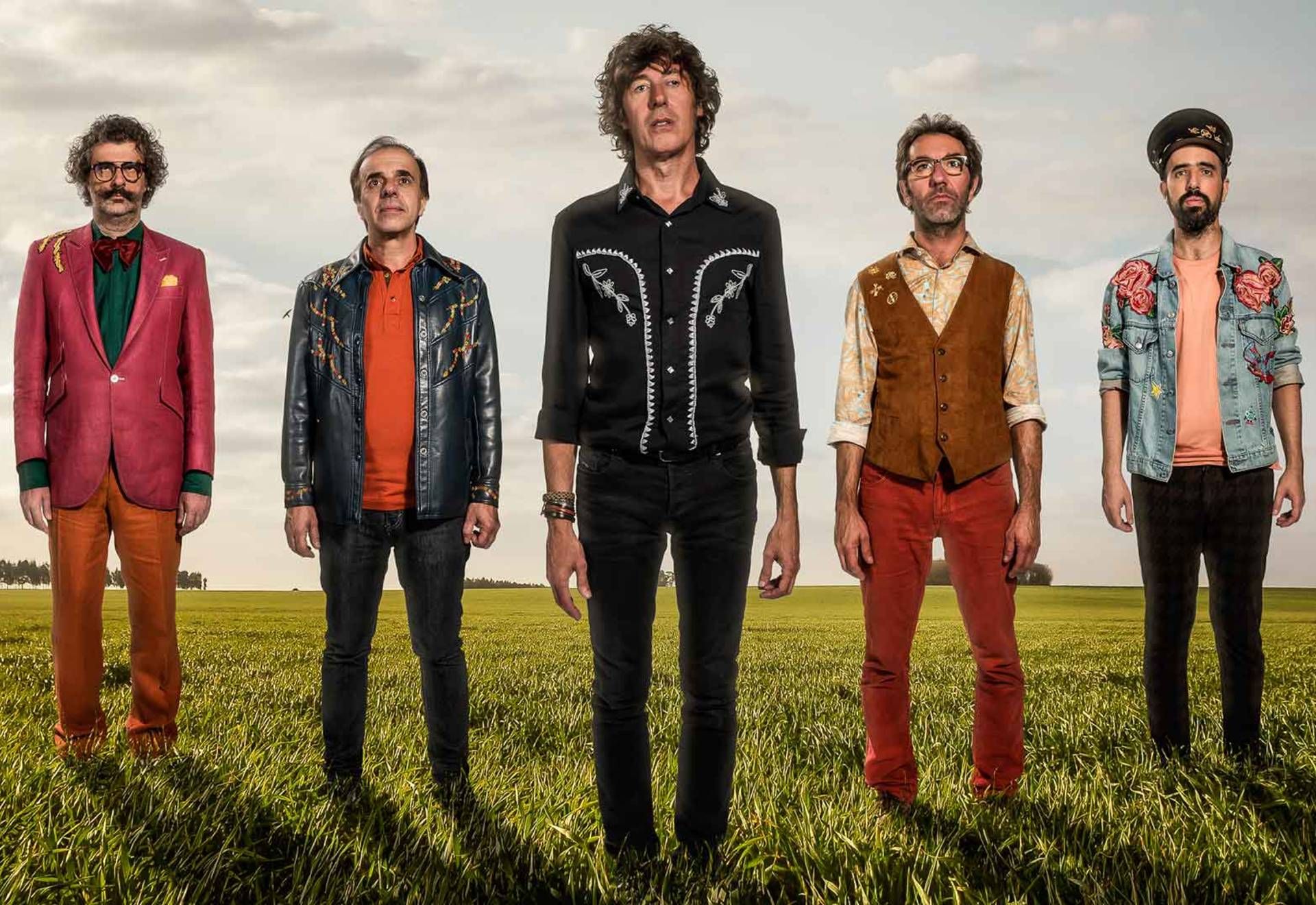 This quartet of five, winner of several Grammys Awards and other important awards within the music, has more than 30 years of career and has become one of the reference bands within pop-rock and one of the most important repertoires in America Latina With 16 albums behind them, the Uruguayan band prepares the advance of some singles of a new release that will be released next August. 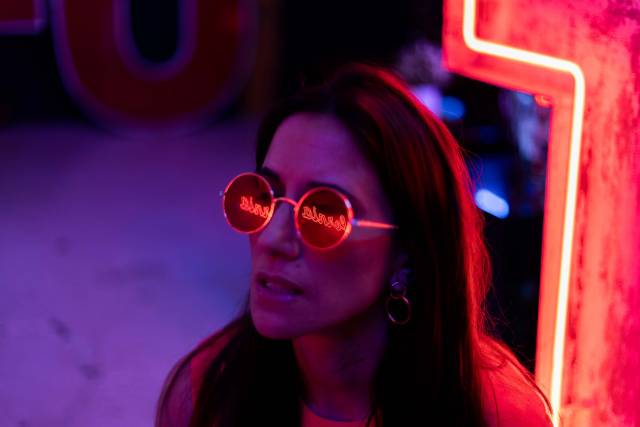