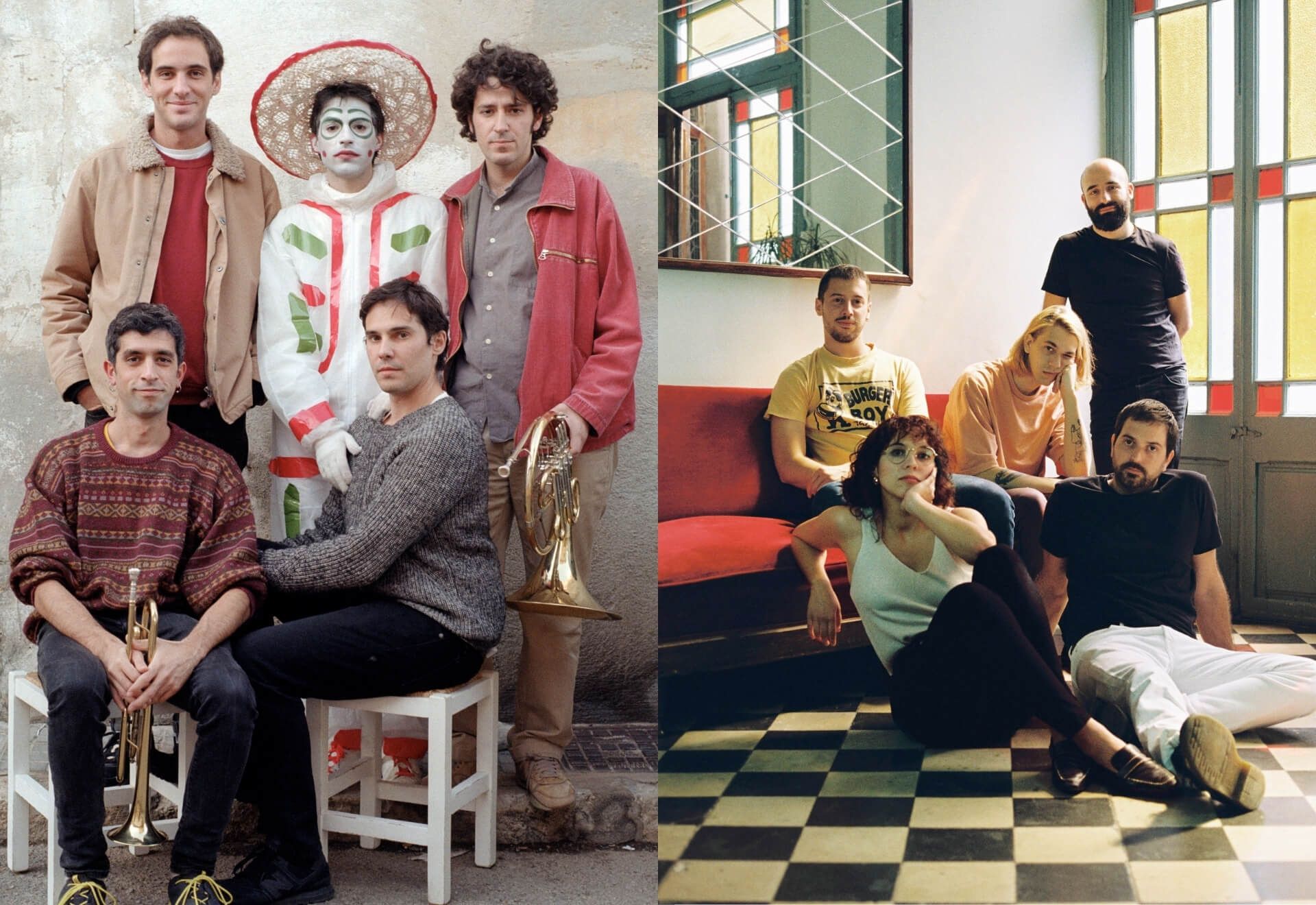 The Mallorca based band Da Souza presents Salsa Agredolça, fourth album that blends all the bands legacy gathered throughout the past ten years. Its been years now that Da Souza left aside wild guitar playing, adding new detail with each album y transporting us each time to a further away galaxy. A constant search for magical musical realism with an incorruptible and unique eccentricity. Their ninth album is the top of a mountain of goos songs that have only risen higher to this day.

Junco y Mimbre are made of something special. Not just because they are a “supergroup” formed by members of Germà Aire, Wood or Ferguson, but for spellbindingly mixing the solidness of experience with the transparency of newcomers. Maria Espinosa leads the band with her first album, produced by Núria Graham and Jordi Casadesus, they promise to cause strong emotions through their cold, mysterious pop songs. 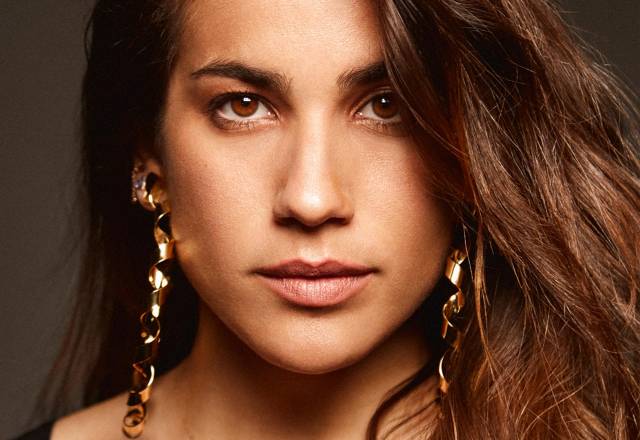