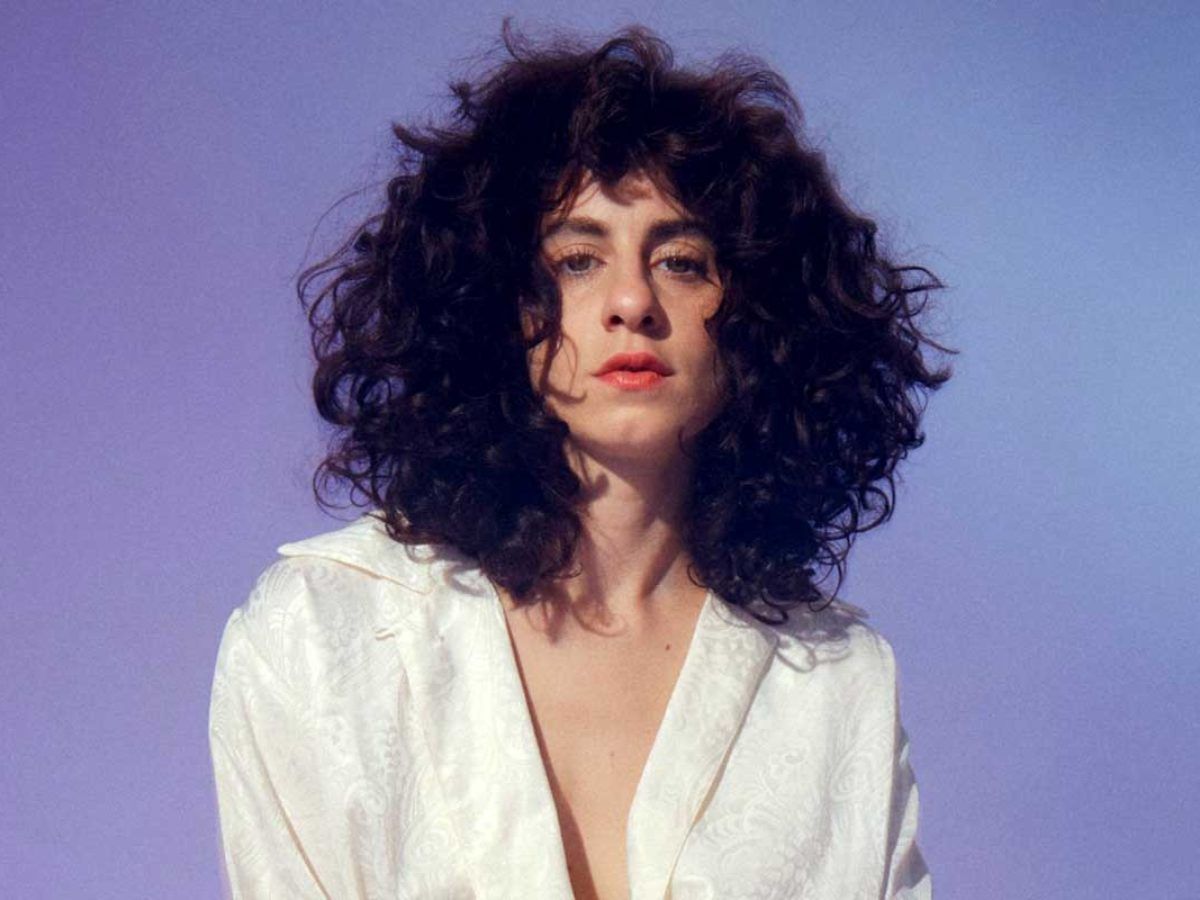 Marilina Bertoldi arrives in Barcelona to present her new album "MOJIGATA", a rock show for those who enjoy live music and the power that grows as the audienceasks for it.
Born in Sunchales, province of Santa Fe, but settled in Buenos Aires at the age of 18, since she was a child, music has been her only language to express her emotions. Locked in her room, in solitude, she found refuge from a world she did not understand and found hostile. There she learned to play the guitar, the piano and to sing in her own time and way.

Self-taught by nature, Marilina learned as she needed to, and in the times and ways that suited her worl; she was never like anyone else and never will be.

Culto Caníbal is the cycle of concerts curated by Caníbal which reinforces its commitment to alternative, genuine and music from the roots. Its programme is nothing but a reflection of the music of the present and, at the same time, it is made up of artists who shy away from mainstream and rising trends, hypes or hits of the moment, and therefore worth of cult.