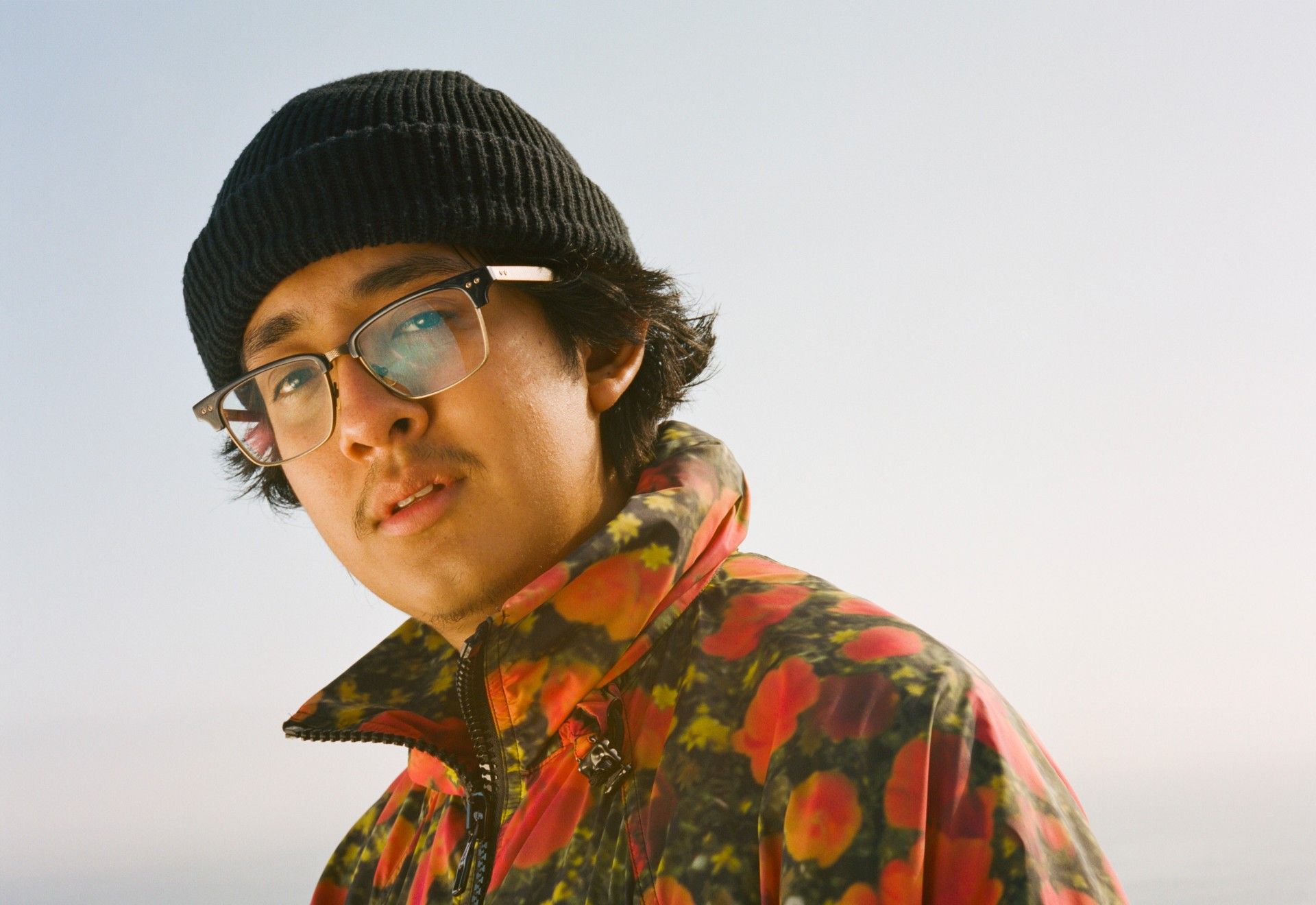 Ow! First there was the disappointment: “we regret that we are canceling our South American and European tour dates”. Then came the fright: “we appreciate the fans’ comprehension of the situation while the band members recover”. This was the succession of events when in October 2018 we found out that Cuco and his band would not perform later that year in Barcelona and Madrid after having had a road accident whilst touring in the United States.

But all of that is history. Omar Banos, our friend Cuco, has turned the page and has even used the name of the painkiller he was taking after the accident as the title of one of his most recent singles, "Hydrocodone". Also, in the video, we see him with a plaster cast up to his neck, totally immobilized on his bed. This is torture for somebody who has never stayed still, even talking metaphorically; since he was discovered through Internet a couple of years ago with "Wannabewithyou", his first EP, and "Lo que siento", the lo fi ballad which has since become an underground hit: he has gone from English to Spanish and from there to using both in one single chorus; from a collaboration with his peer Clairo to another with Dillon Francis; from asserting his Mexican roots to going rapper with that dozy flow of his that is now almost a registered trademark. And, finally, from the bedroom where he made his first tracks to the ranks of Interscope Records, the label that signed him in March. If that isn’t the post-millennial version of the American dream, tell us what is: a 20-year-old Chicano who makes low-cost songs in Spanglish who now shares record label with Lady Gaga and U2. Suck on that Trump!

All this good news, however, does not cure Cuco’s chronic heartache, which pervades everything he composes, sings and, basically, lives. By relating how he has had his heart broken time and time again, until the patches on his heart are wearing patches he has stolen ours. What wasn’t to be in November 2018 will happen this October and with a new album in tow: Cuco has just announced that his debut, Para mí, will come out on 26th July.

The Doña is about to raze. Mixing Caribbean rhythms, reggaeton and hip hop styles, the Mexican-American artist from San Francisco, born Cecilia Cassandra Peña-Govea, composes songs that explore her radical and Latin femininity, inspired by themes such as love, sexuality, pain and weather catastrophes. The singer, songwriter, and multi-instrumentalist became a professional trumpeter playing in her family's ensemble, where she also eventually dominated instruments such as guitar, vihuela, guitar and percussion. “Being part of my family also means being a musician” says La Doña. 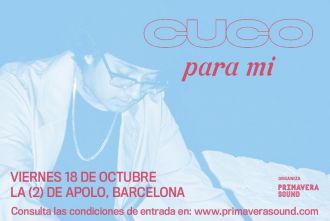