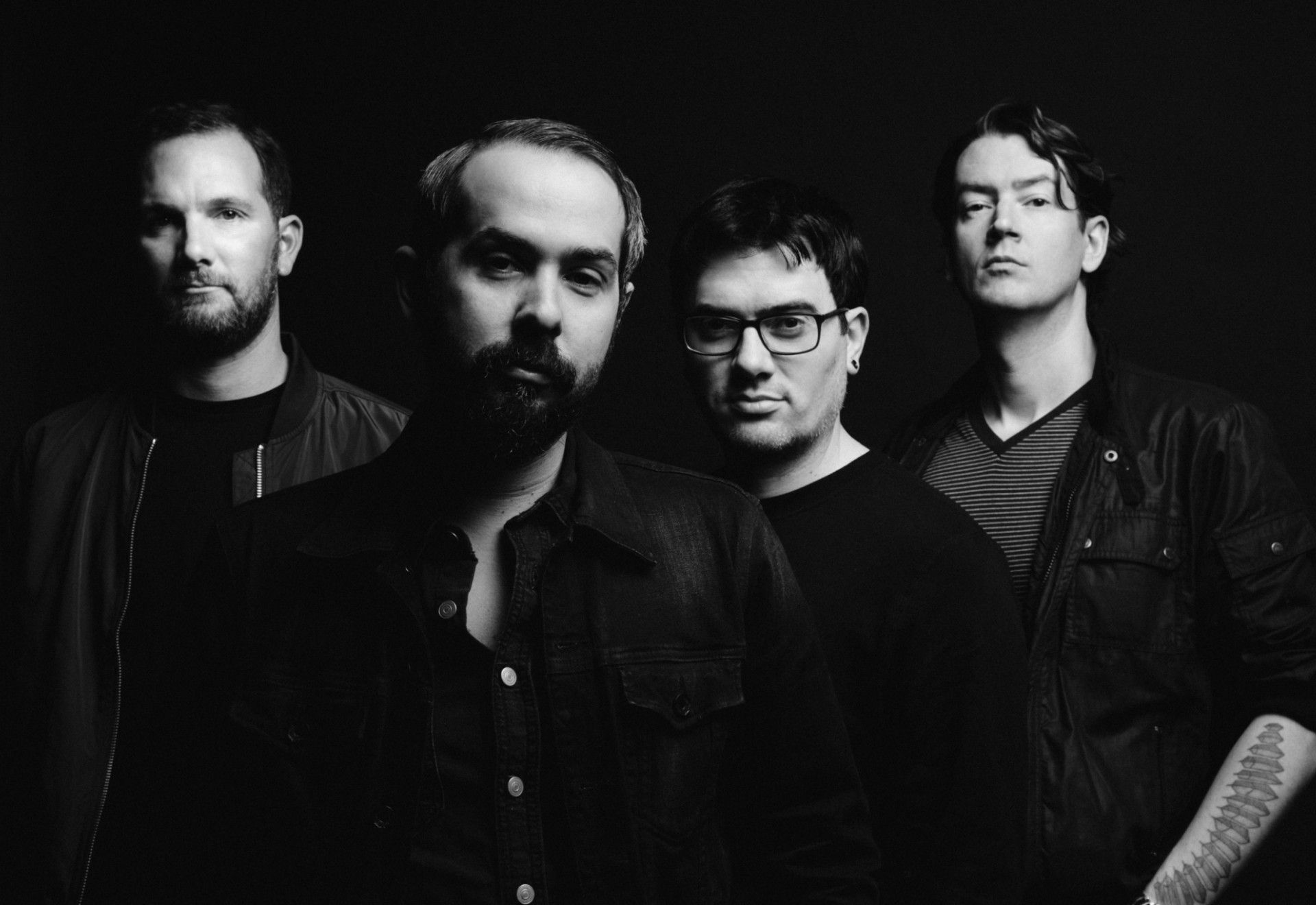 Concert of Cigarettes After Sex in Barcelona - 12th november 2019

It is so good being totally miserable and having the company of the whisper of Greg Gonzalez and his Cigarettes After Sex to feel really lonely. To have him sing in undertones that “nothing’s gonna hurt you, baby” and feeling, deep down, that you want it to happen again to go back to his beautiful tissue-songs, to those hypnotic and visceral sound oases of whispered pop that accompanies you. So that the wheel of life, love, and music by Cigarettes After Sex, starts turning once again.

Every new action by the band must be embraced wholehearted. It happened with their first release, EP "I", released in 2012 and after which Cigarettes After Sex maintained almost total silence until 2017, when their first album came out. Since then the fascination with Greg Gonzalez materialised thanks to his two consecutive visits to Primavera Sound (in 2017 and 2018). After 2018 when they dropped singles intermittently we now have the opportunity to meet with them again: it will be on two successive nights in the sala Apolo on 11th and 12th November, after having played at the first edition of Primavera Weekender in Benidorm. Don’t miss these opportunities, because you never know when they will come round again.