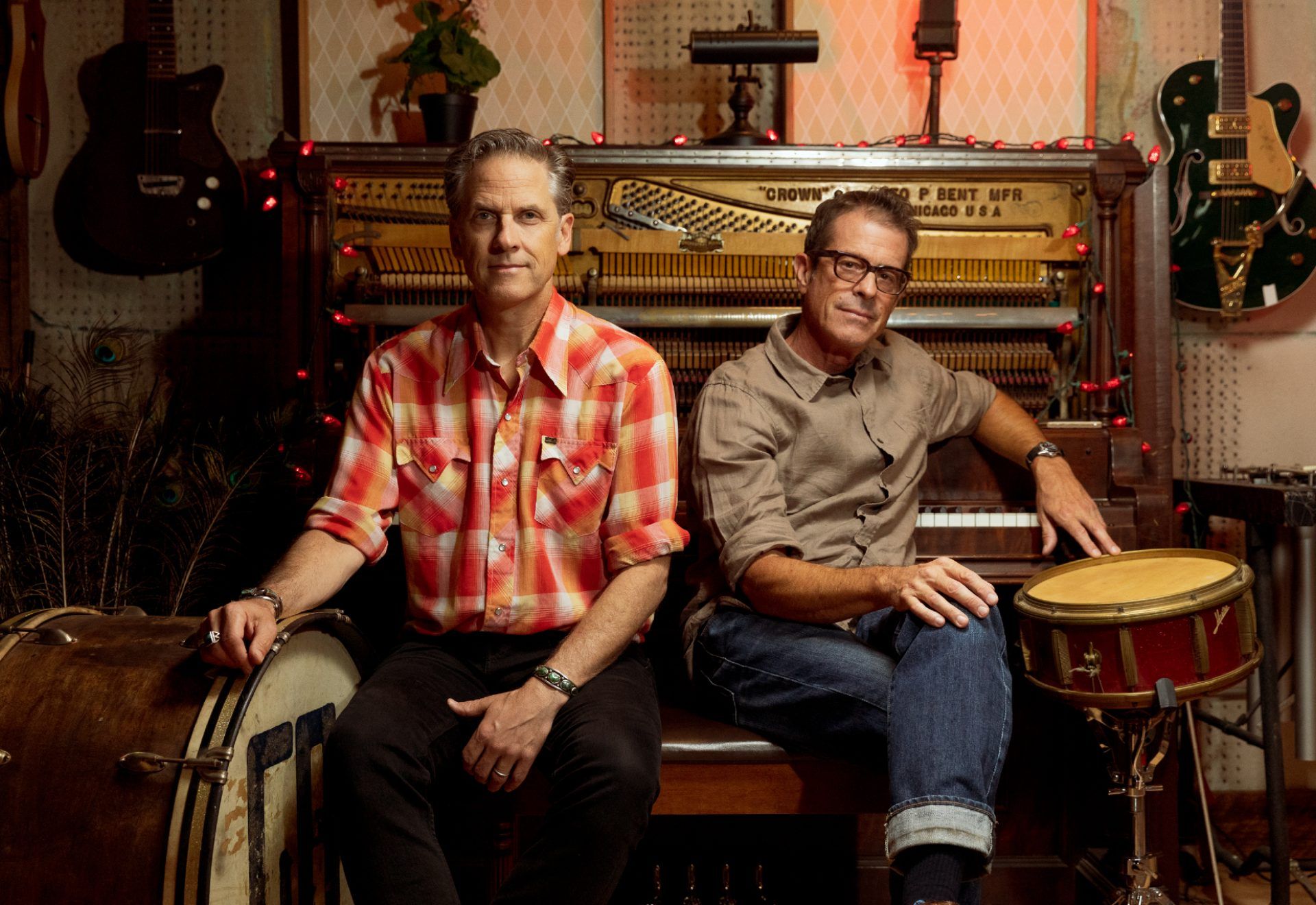 Calexico are experts in tracing imaginary paths, pulverizing geographical and mental borders with their evocative music.

The duo Joey Burns and John Convertino is quite a brand, a sign of identity and an institution of that frontier rock that is slowly simmering in the part of the US that is closest to Mexico. For some reason they are called like the city of Baja California, whose name they adopted.

Ever since they broke away from the old Giant Sands to leave Howe Gelb to his own, every thing that Burns and Convertino have done have been remarkable.

Including "El mirador" (2022), his new album, which has a particularly bluesy accent, although it is also inclined towards Latin American sounds. As if they wanted to cover the entire continent, from top to bottom, with their music. They can do it, of course. 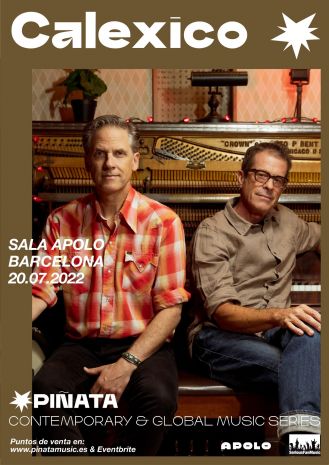