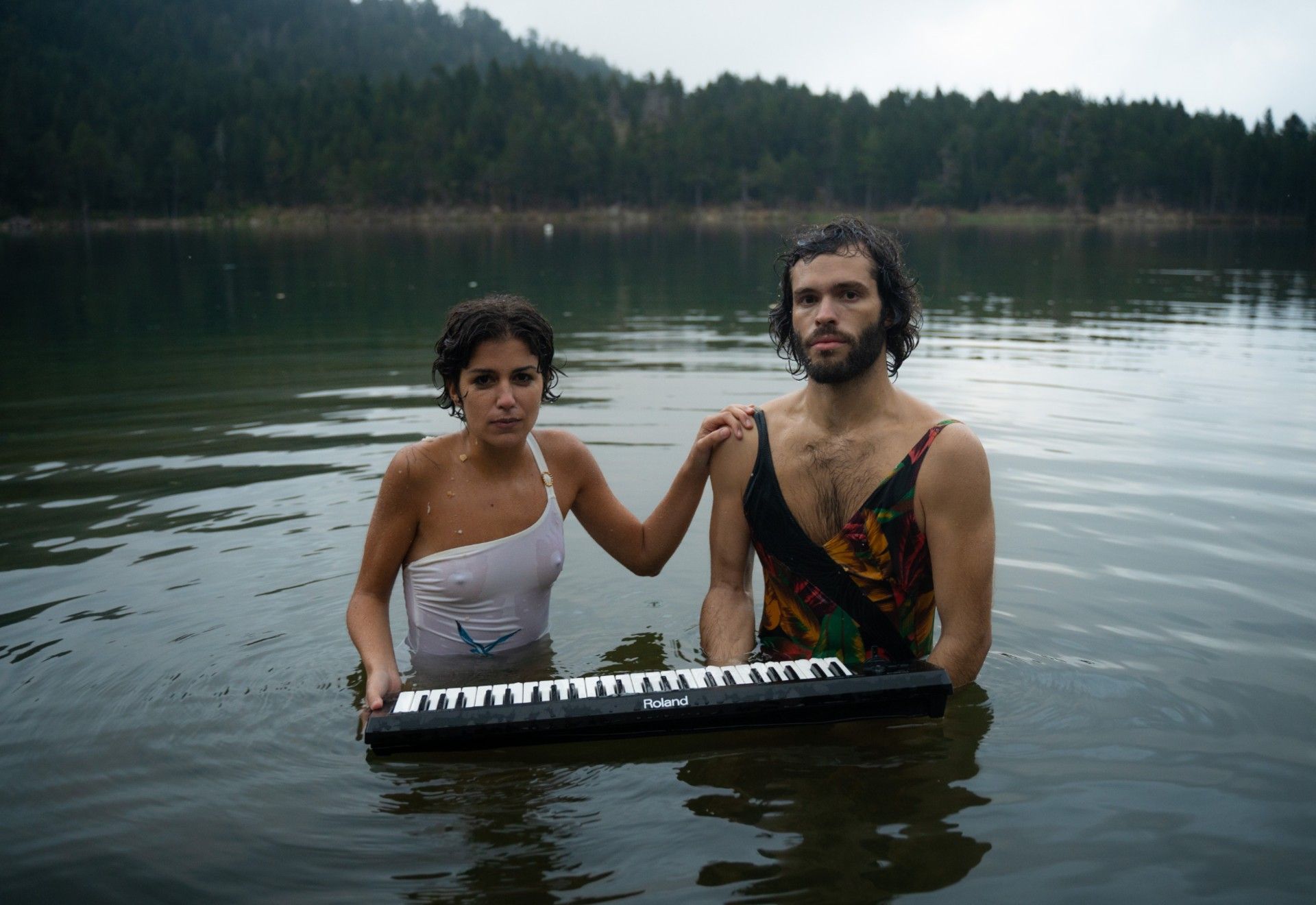 Emili Bosch and Malcus Codolà form b1n0 (pronounced bino). The duo resident in Barcelona combines elements of experimental electronics, the aesthetics of new-pop and current urban sounds. An electronic cocktail made with acoustic elements, layers of syntes and precise handling of the sound space. Between the figure of the sound engineer and the musician, b1n0 invites us to a coven of influences in the post era. In their debut album b1n0 has the participation of different artists from the national scene such as Pau Vehí from North State, Adriano Galante de Seward or Nuria Graham. We are in front of a project that dispenses with the lead vocalist and assumes such fact as an unlimited possibility to reinvent itself and explore the possibilities of the “sampler” in their peculiar sound adventure.

Myōboku is a project that combines different styles such as electronic music, pop, jazz and R&B to create your own aesthetic. This is formed by Oscar Garrobé is presented as a composer / producer of the songs that make up this album, and Marina Herlop who has had a solo experimental project for three years that has dressed these songs with voice melodies. 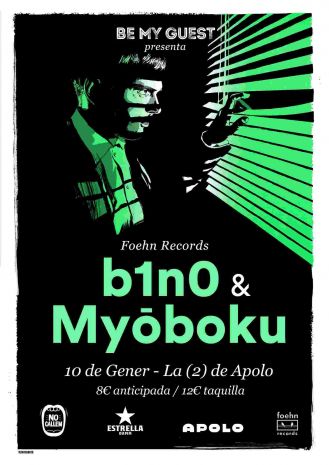