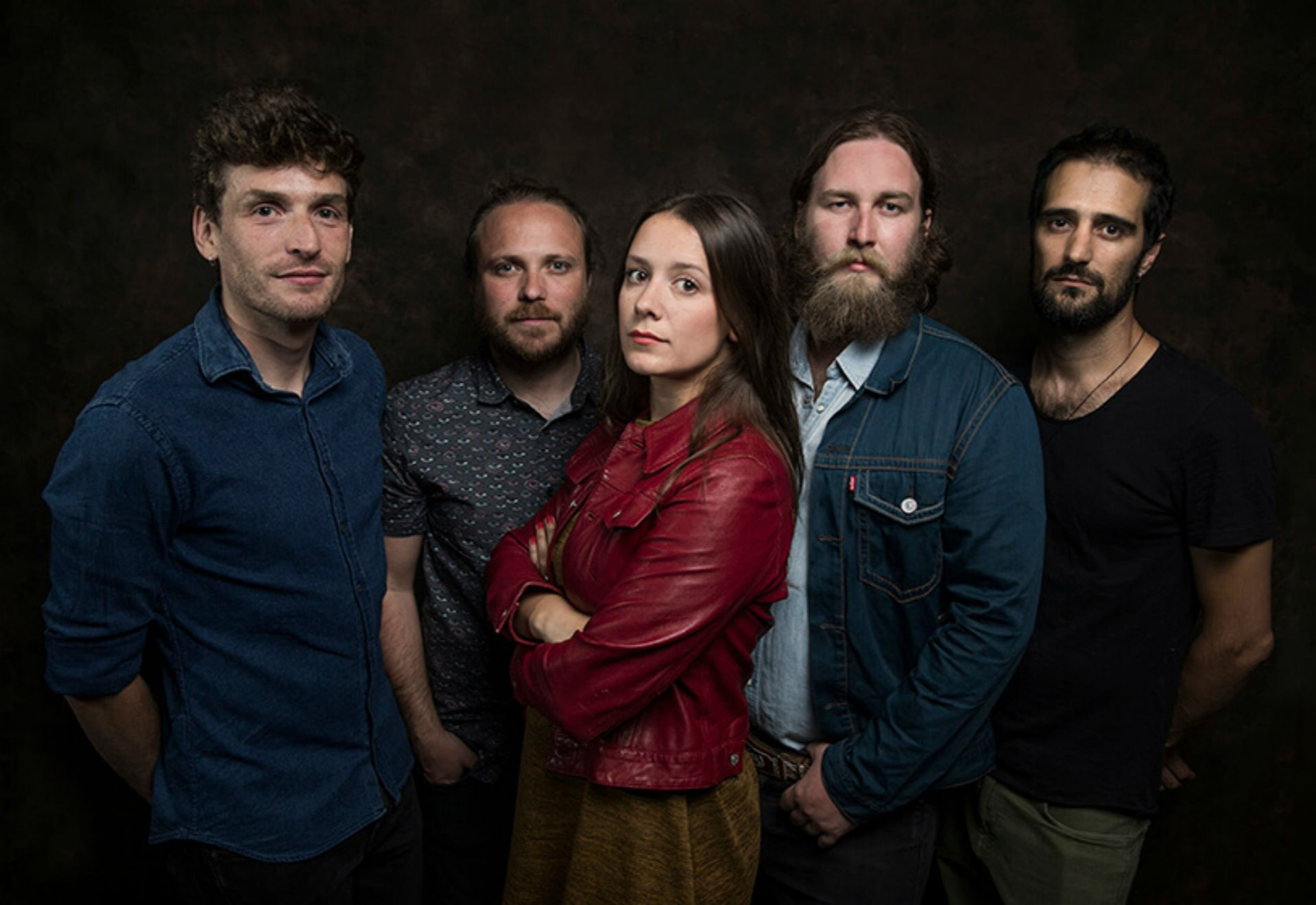 Morgan has become, in its own right, one of the most respected bands by public and critics in recent years. After their first album, NORTH, they are still on the road presenting AIR, a self-published work that sneaked in for weeks on sales lists and that has led to live concerts at the main festivals (BBK, Mad Cool, the main stage of the Jazzaldia), as well as halls, theaters and auditoriums throughout the peninsula. Rock, pop, soul ... music in its purest form.