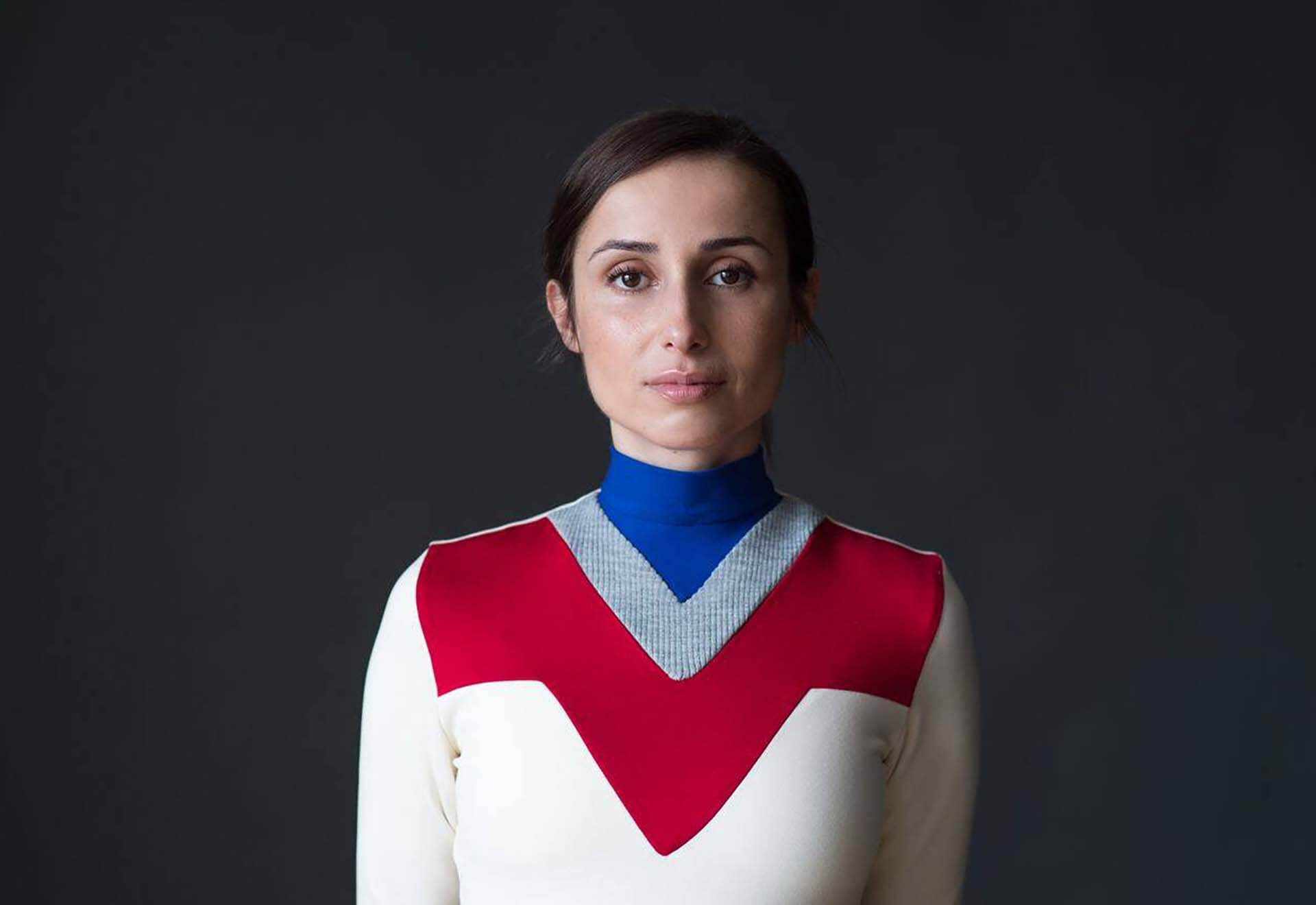 After more than 3 years since Santa was published, Zahara returns with a new album, Astronauta. Recorded in Wales during the month of July under the direction and production of Matthew Twaites, it is the most organic work to date taking Santa as a base, but exploring new sounds.

The first song that has been heard from Astronaut is "Hoy la Bestia Cena en Casa". The music-video, starring Zahara, Macarena García and Martí Perarnau IV, has accumulated more than 400,000 YouTube views and 200,000 listens on Spotify since September 28, the date of its premiere.

We can enjoy "El viaje del Astronauta", tour with which Zahara will begin to present his new work in Barcelona on January 26.