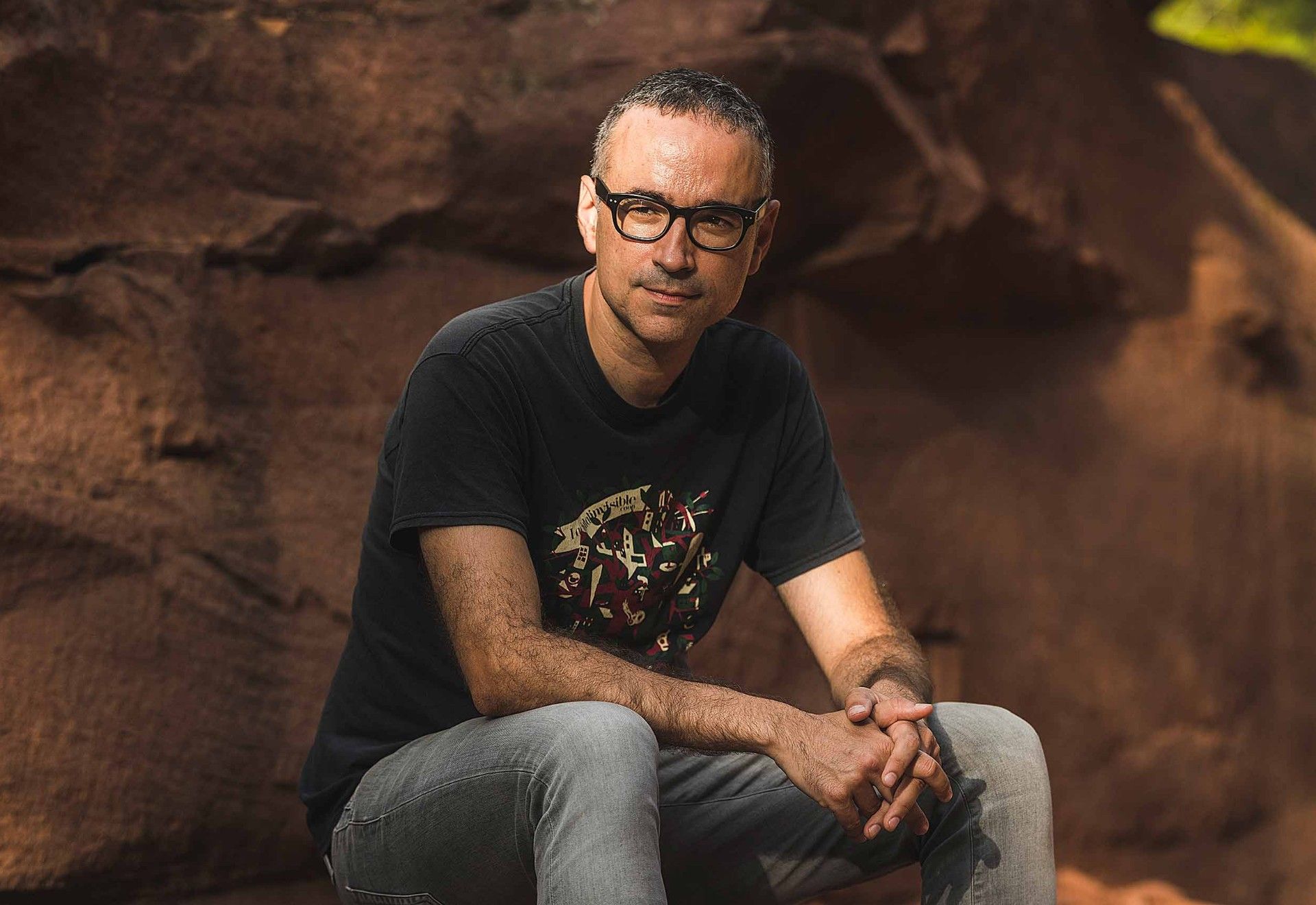 Xavi Sarrià was part of Obrint Pas, a Valencian band that fuses ska, rock and punk with very good results; or at least he did so because the group has been undefended since 2014. Luckily, Xavi Sarrià, vocalist and guitarist of Obrint Pas, has followed his solo career and you will be able to listen to him at the Apolo at the end of April. 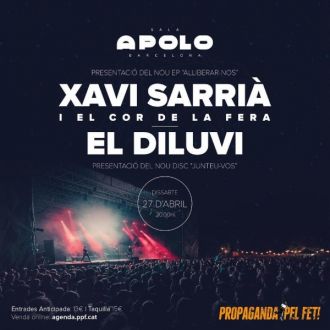