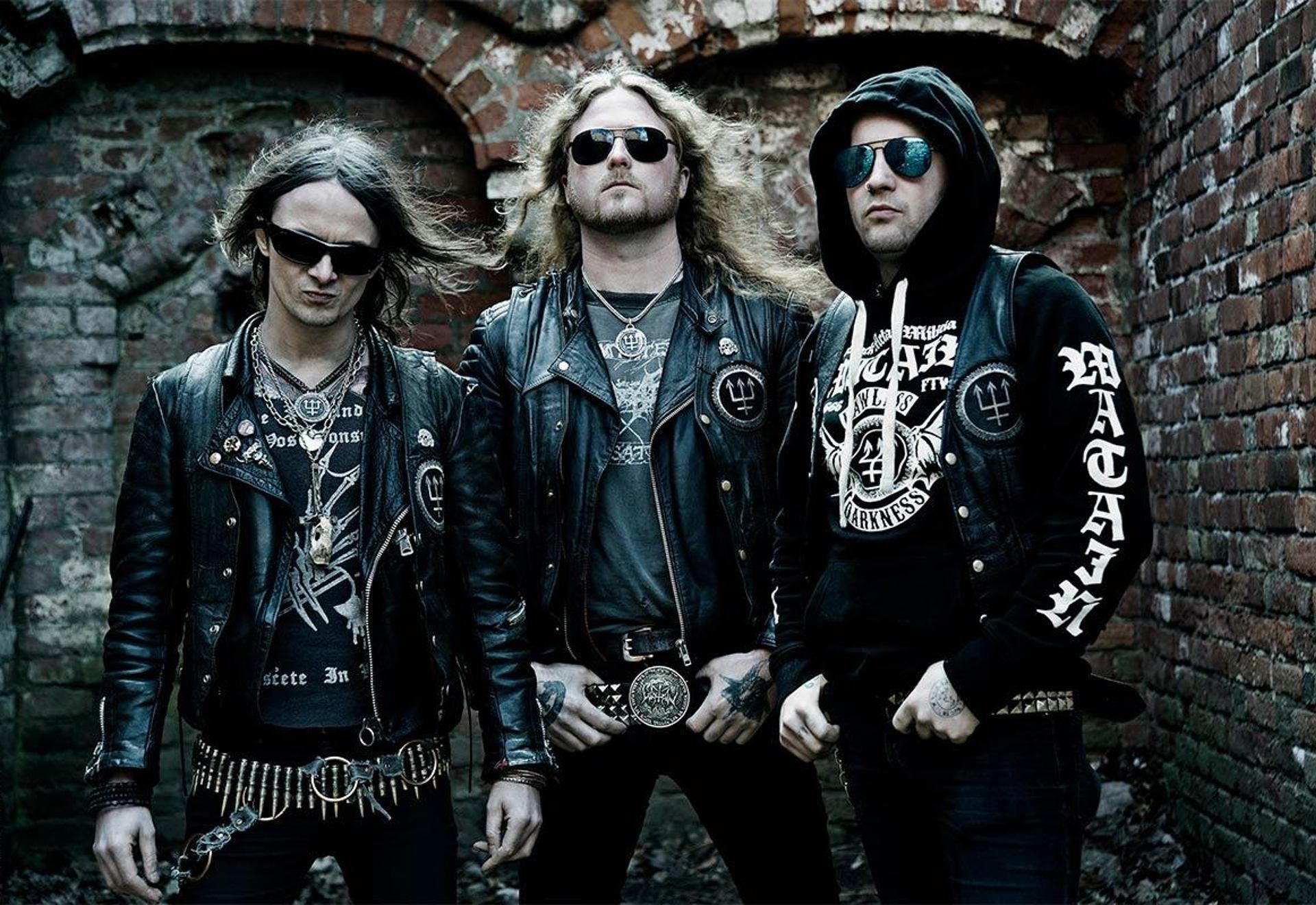 Concert of Watain and Abbath in Barcelona - 24th September 2022

Watain has just released a new single called "The Howling", taken from his upcoming new studio album, "The Agony & Ecstasy Of Watain", out on April 29, 2022. Meanwhile, Abbath has released its next album, 'Dread Reaver'.

According to E. Danielsson from Watain, "the name of the tour takes the first lyrical line from the first song on the new album, but it's also an ode to the song by Bathory, a band for which we share a great passion with our partner on tour, the one and only Abbath". 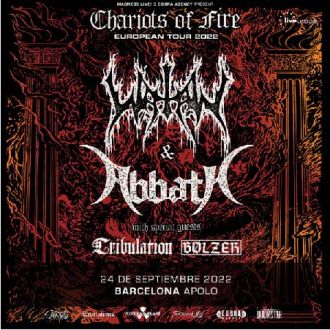 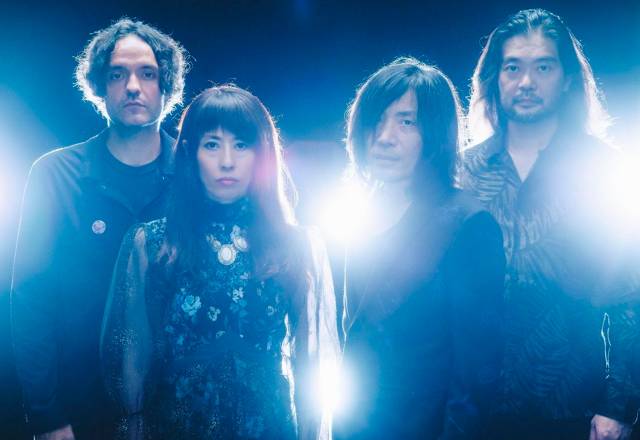 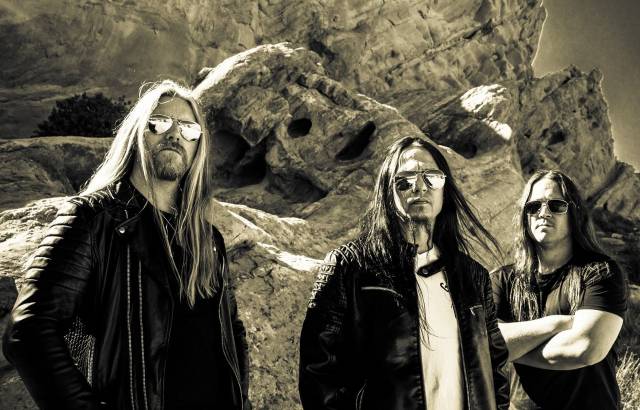 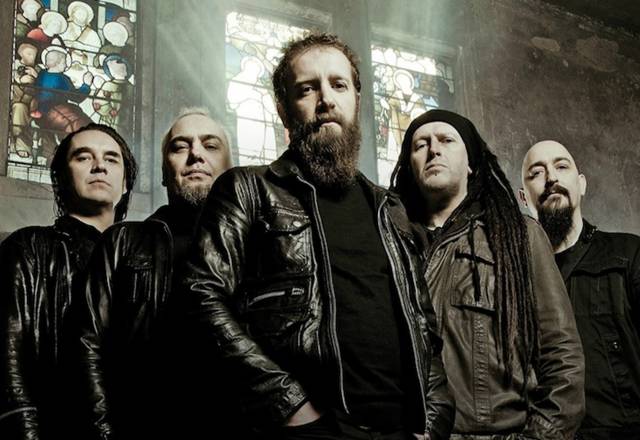 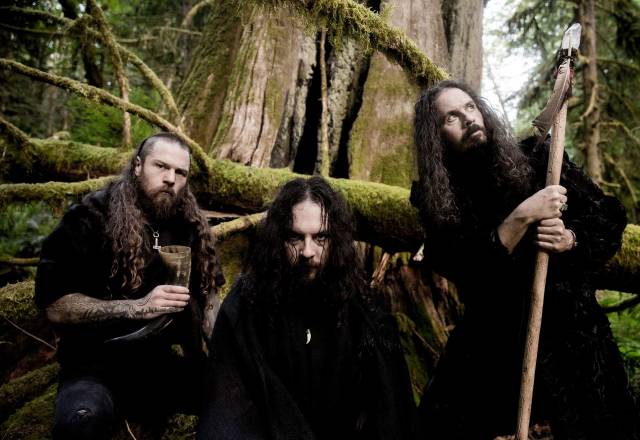