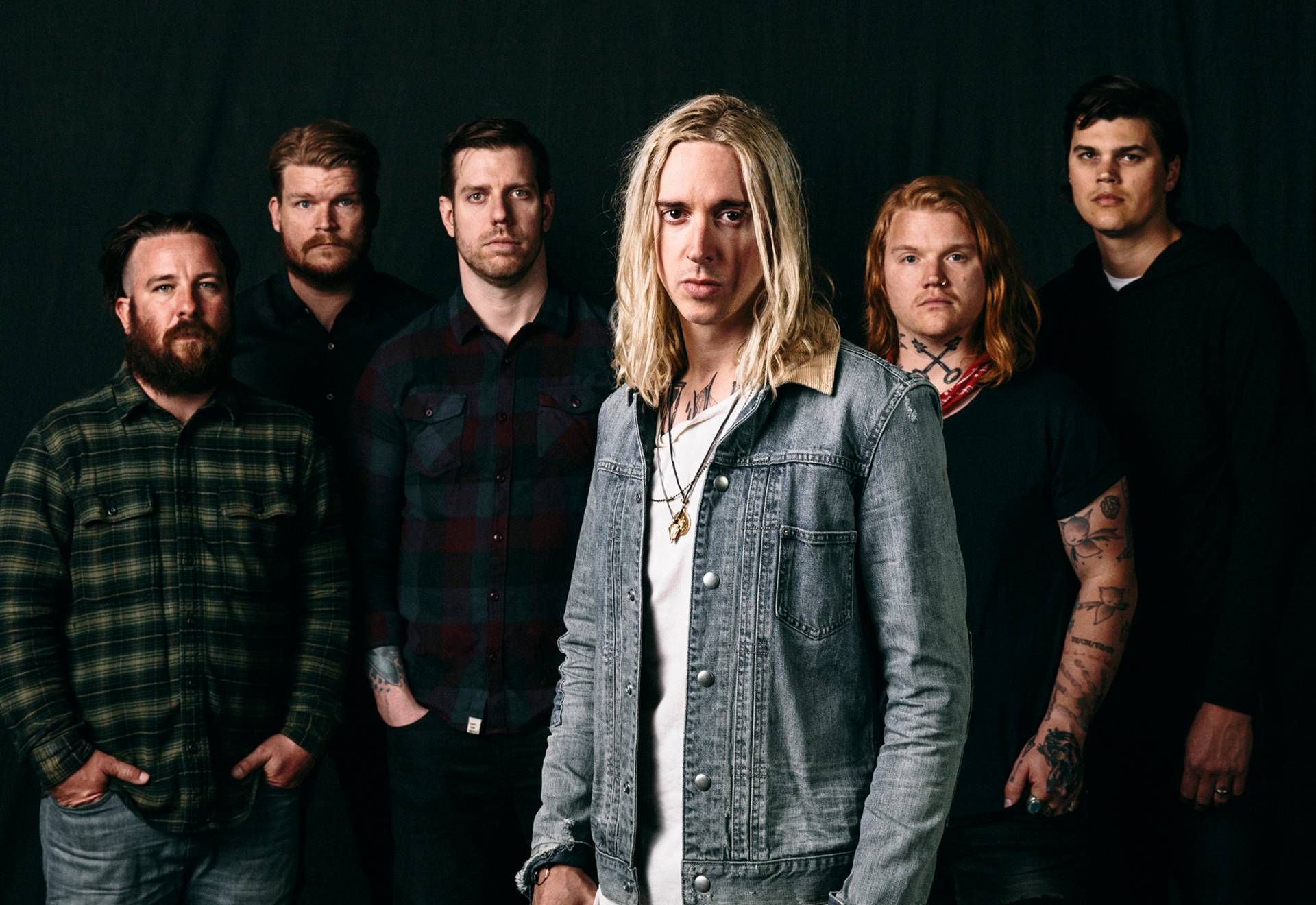 Underoath + Against The Waves

Since they began their career in the late 90s, Underoath has managed to save all kinds of obstacles, both internal and external, to end up being a reference in the world metalcore scene. After dedicating themselves to other projects, the group members would meet again to play, first sporadically, and then with more continuity, starting in 2015. Three years later, they would surprise with a new studio work, "Erase Me", with which they received excellent critics and a Grammy nomination for the song "On My Teeth". 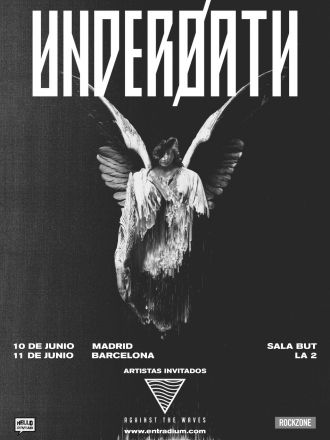 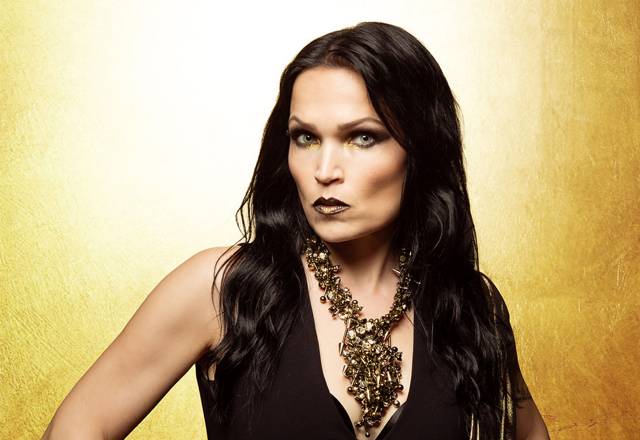 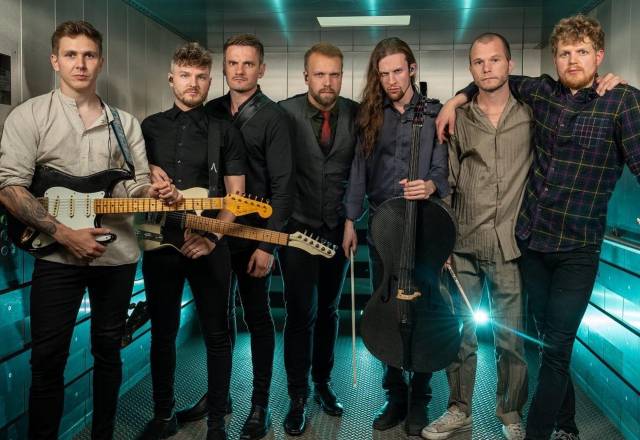 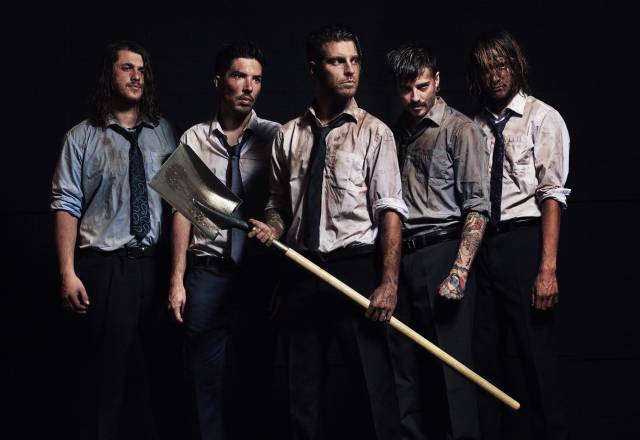