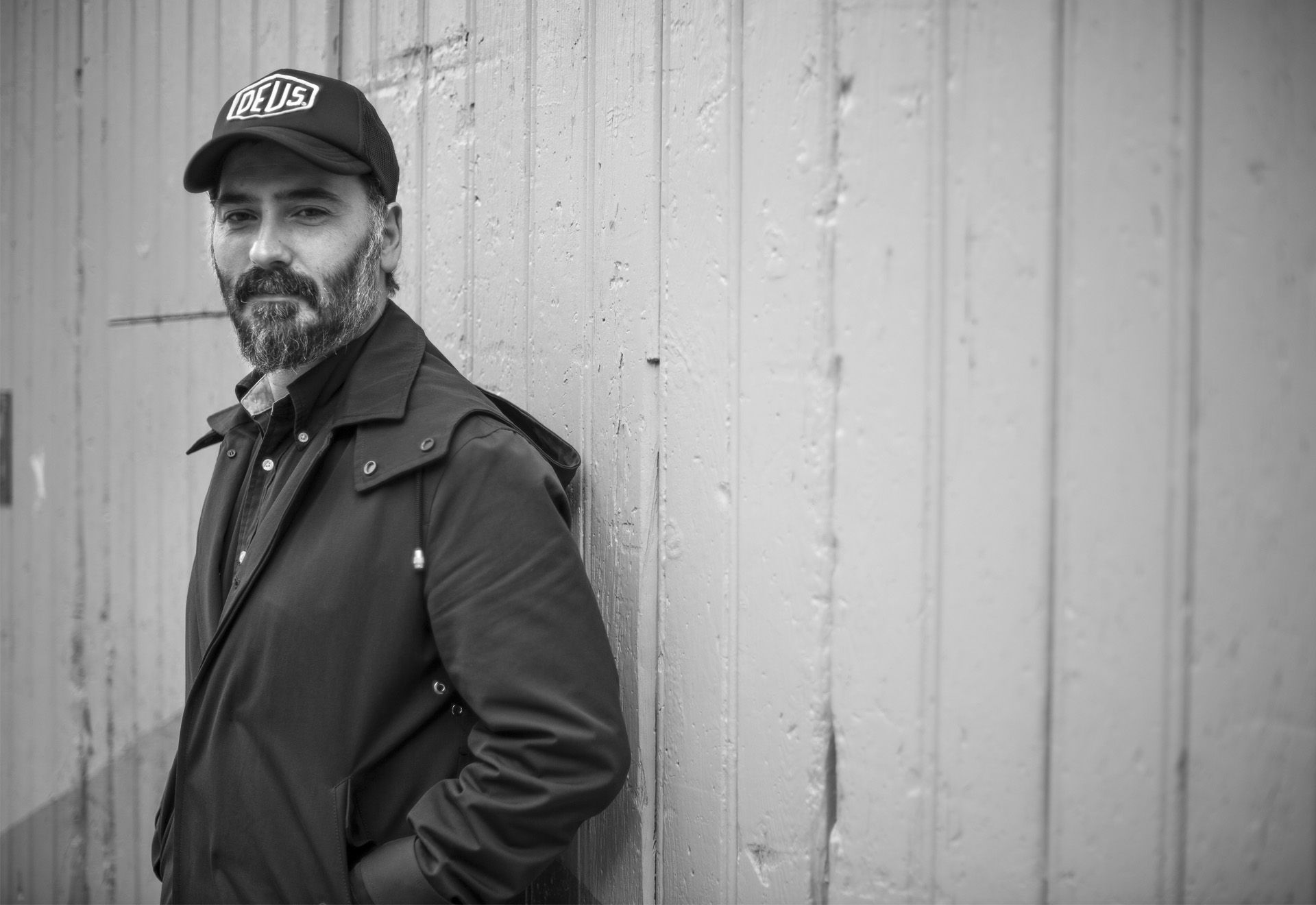 Concert of The New Raemon in Barcelona - 26th october 2019

Ramón Rodríguez (Barcelona, 1976) captained the legendary group Madee for years before starting his solo project: The New Raemon. His inexhaustible discography —16 albums— includes the applauded project with Francisco Nixon & Ricardo Vicente ‘El Problema De Los Tres Cuerpos' (Cydonia / Playas De Normandía, 2011), and the award-winning and acclaimed ‘Lluvia y Truenos' (Subterfuge , 2016) written in four hands with the leader of McEnroe, Ricardo Lezón. His latest record reference, 'Una Canción De Cuna Entre Tempestades', (BMG, 2018) was part of the lists of the best albums of the year.
Ramón Rodríguez has produced for other artists, including Dani Llamas, Manos de Topo, Maria Rodés and Javier Álvarez. He also writes and has published two comics: the autobiographical ' ‘Ausencias' (Astiberri, 2012) and 'Alfa, Beta, Bronson' (La Cúpula Ediciones, 2016). He is currently preparing the production of his seventh solo album, which will be released in early 2020. 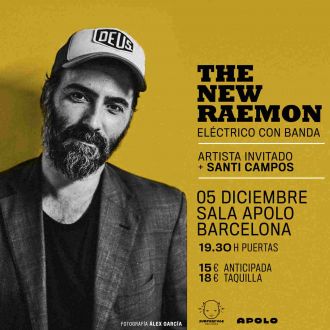 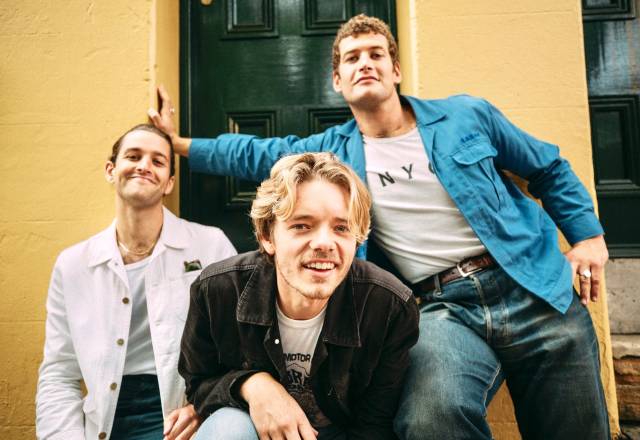 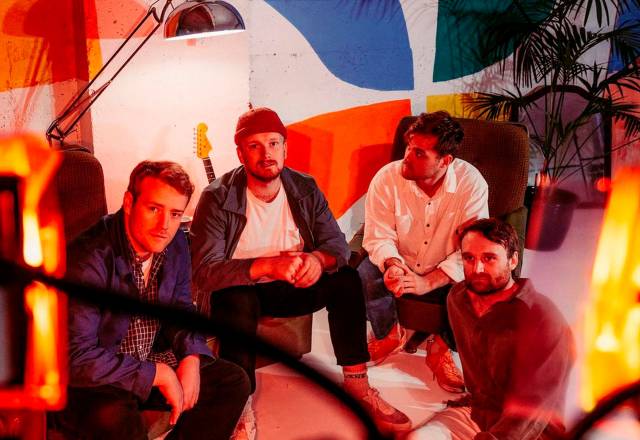 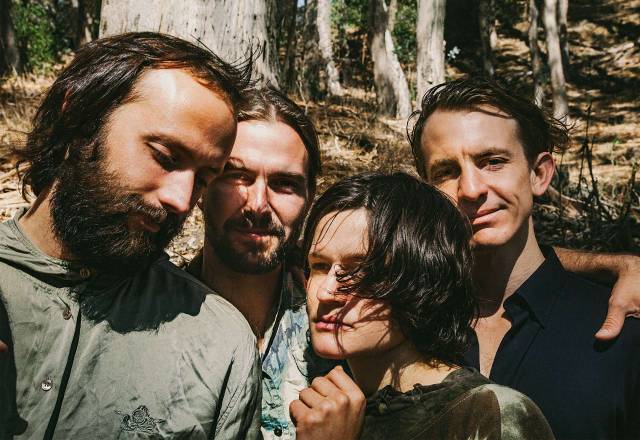 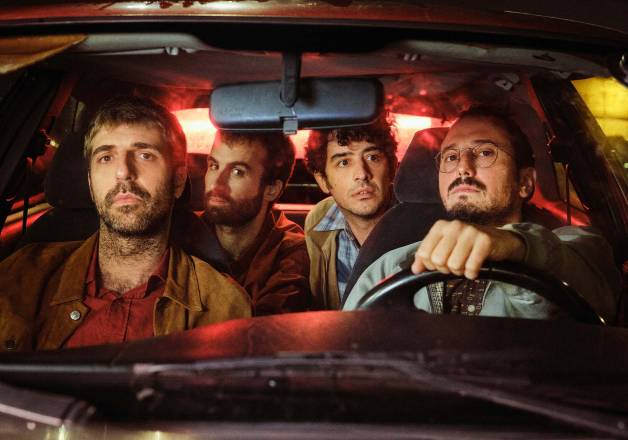