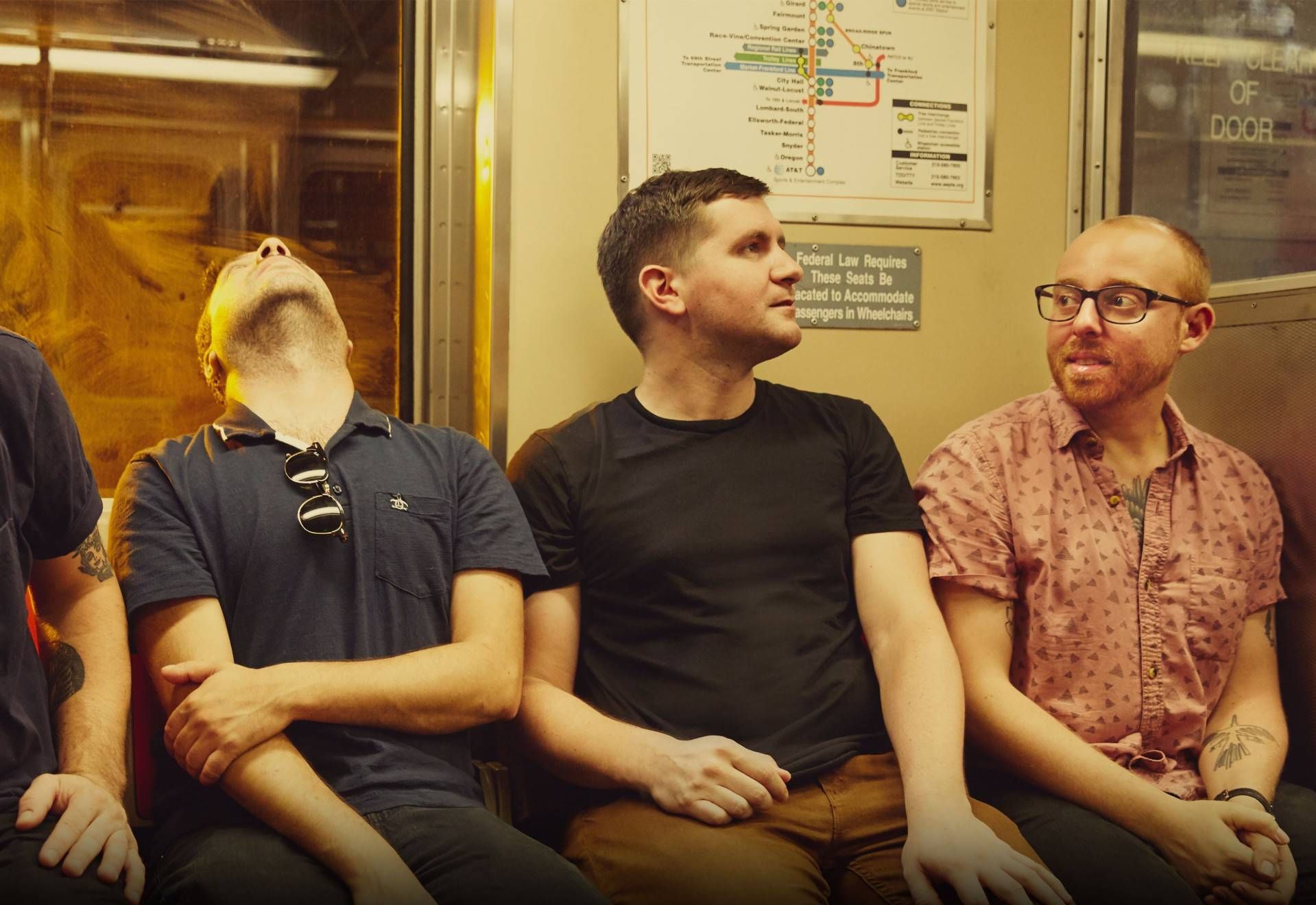 For a punk band to get the seal-of-approval from Milo Aukerman of the Descendents is on a par with performing in the Super Bowl halftime show and with getting exceptional reviews. No, that’s a lie: it’s way better. The Menzingers have something to be proud of, and it is because they are much more than one of the most exciting bands of new punk rock. They invoke the energy of Anti-Flag together with Springsteen’s romanticism and the morning-after nostalgia of the Replacements, influences that underpin the melodies that are worthy of the Descendents themselves.

Active since 2006, it was with On The Impossible Past, their third album and debut on Epitaph that the band made a giant leap forward. The album made best album of 2012 in media including Noisey, RockZone and Absolut Punk. Milo Aukerman claimed that he was inspired by its emotional dimension. Since then the Philadelphia quartet has released two albums which are just as good, Rented World (2014) and After The Party (2017), and two new tracks Toy Soldiers and The Freaks, that hint that their sixth album could be in the pipeline.

Whatever happens, this year Greg Barnett (guitar, vocals), Tom May (guitar, vocals), Eric Keen (bass) and Joe Godino (drums) will play in venues in our country for the first time ever. This will take place on 22nd May in La (2) de Apolo (Barcelona) and on 23rd in the venue Independance (Madrid), in a tour jointly organised by Primavera Sound and Hello Cleveland.