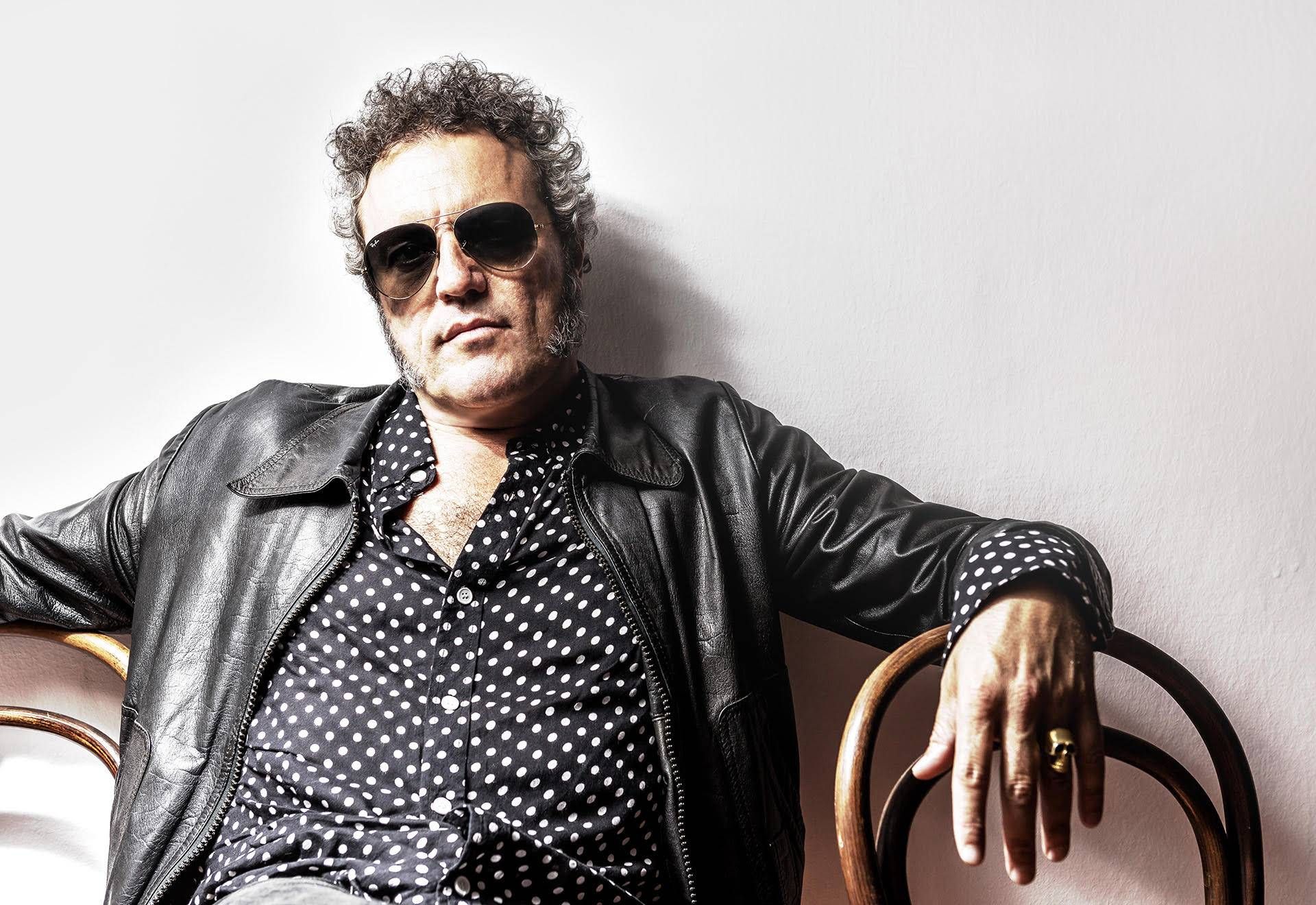 A long career of success endorses M Clan and Carlos Tarque, his magnetic singer, who, taking advantage of the break in the formation, has released his self-titled debut solo: "Tarque" (Warner, 2018). A dense rock album that doesn't need a description, listening to it means everything. But Carlos Tarque is one of the most powerful artists in the country, with his untransferable voice and for being co-author of the discography of M Clan. For this work he has entrusted the renowned guitarist and producer Carlos Raya, with whom he has composed the ten songs that form it.

We are facing one of the key events of 2018 and 2019. An album that, without being premeditated, sounds authentic and is addictively entertaining. And there is no better fun than that which is not falsified. With Tarque there is no trap or cardboard, but there is a lot of love for his work.

In the concert in addition to this frontman, we can enjoy one of the most superb groups of the national rock scene with Carlos Raya, Coki Giménez and Ivan González aka "Chapo".