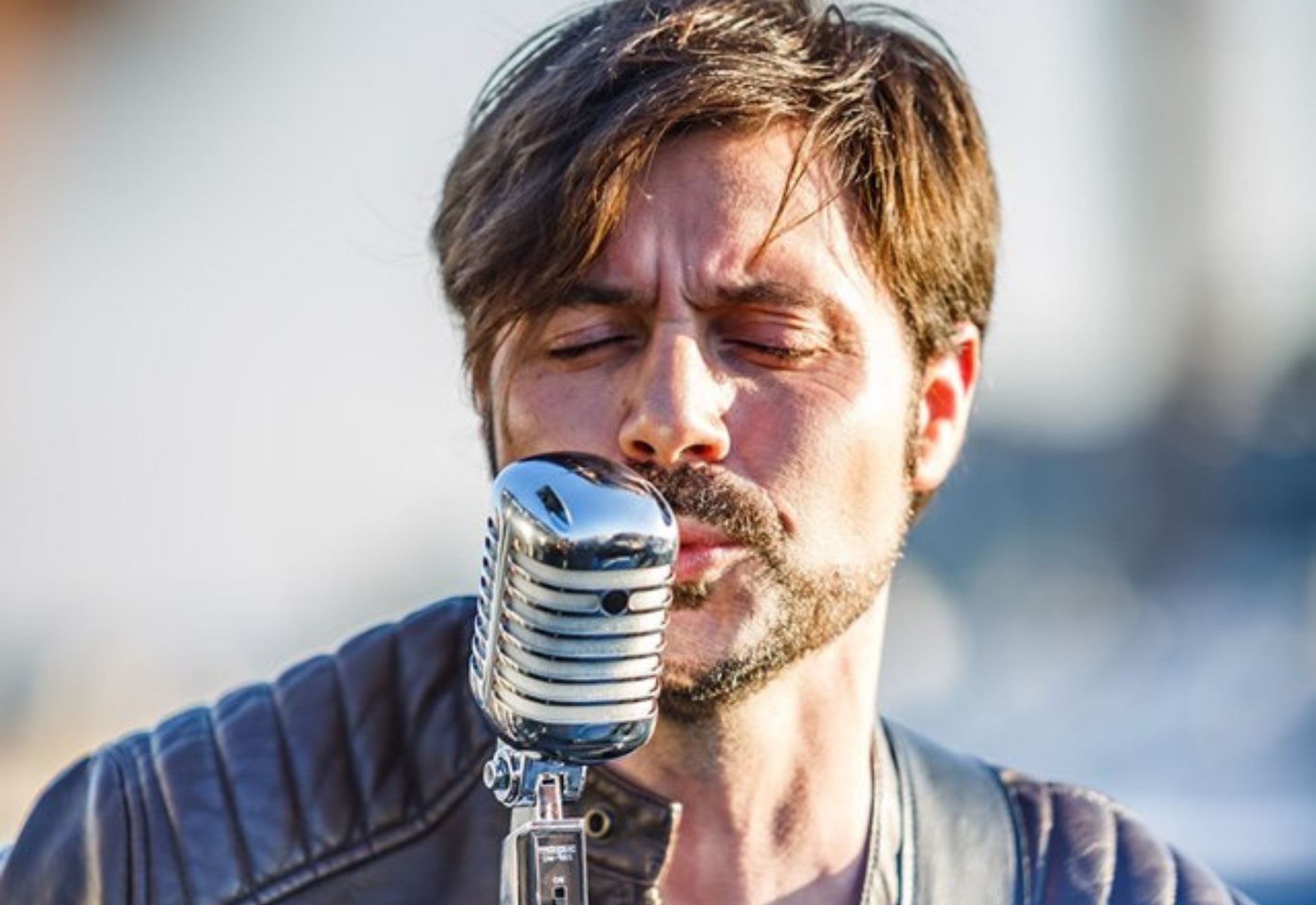 Salva Racero is well known for that decade at the helm of the Lax'n 'Busto, but he can also boast about the race he has taken separately, where he has composed hymns such as "No em demanis que et recordi" for the Day Alzheimer's World Cup or "Què li passa al món", which accompanied the Tour of Catalonia in 2017. He now publishes the album "Vaig" (2019) that synthesizes, in the key of rock, all his vital and intimate project.