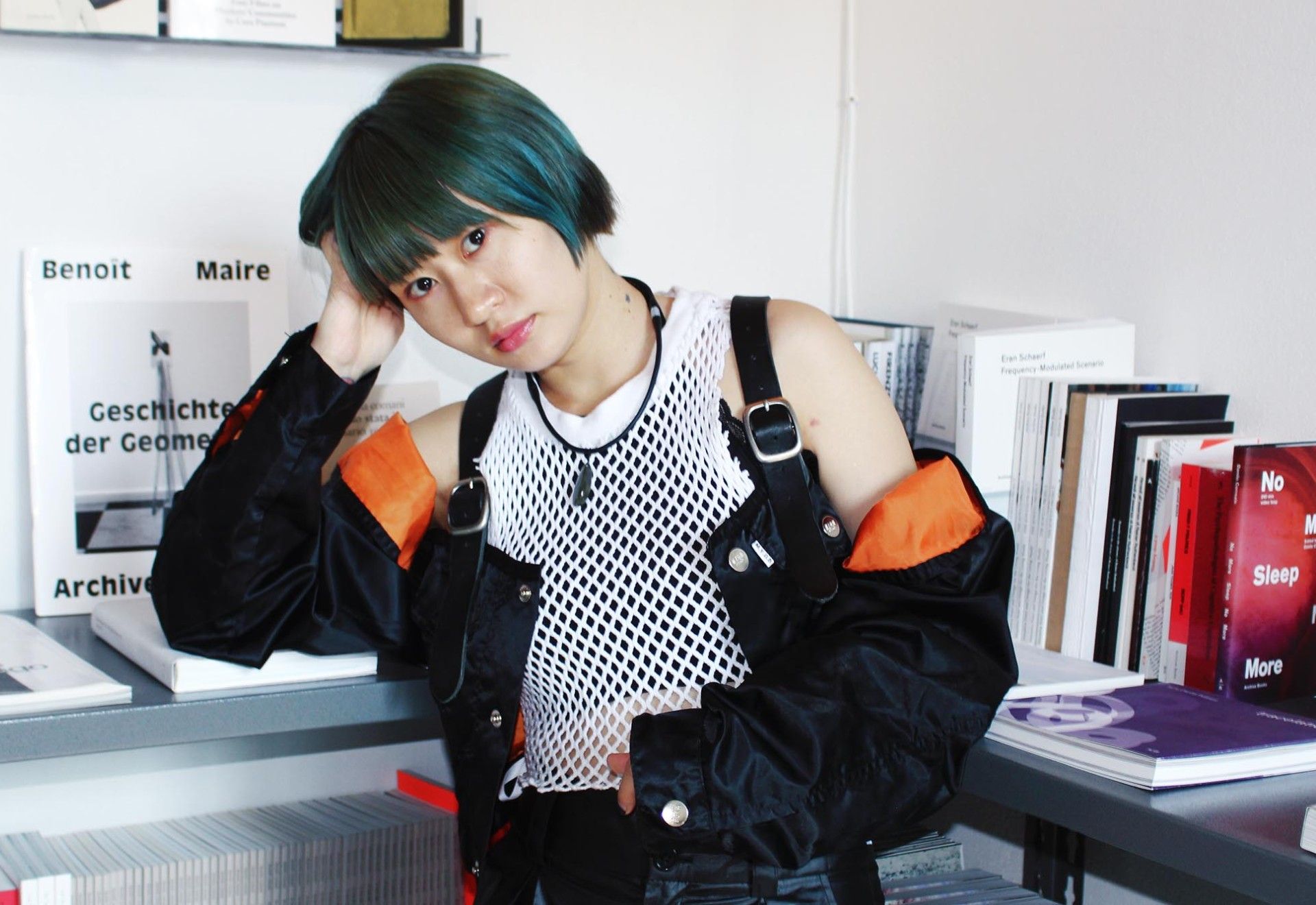 Tęskno was born in the botanical gardens of Warsaw. That is where the violinist Joanna Longić and the pianist Hania Rani played together for the first time. In such an idyllic setting, it is logical that the music which originates from their joint project is immune to anything that is not cast in the image of neoclassical beauty. The duo’s sound is chamber pop with a graceful silhouette, which proudly drifts through a melancholic mist (it is no coincidence that the name of the band means “longing” in Polish) and finds the perfect balance between intellect and pure emotion.

At first it was ambient. At least in the case of Lonker See. Then little by little, the band started to explore territories close to stoner and psychedelia. And when they had done that, they went for the freedom of jazz and all types of music whose common denominator was being open to the infinity of the cosmos. From that melting pot came an album, "One Eye Sees Reed", comprising three apparently minimalist tracks, which progressively increase in depth drawing the listener into an ascending spiral.

Imagine being in a club, at the best moment of the night. Your body has let itself go to the rhythms and, suddenly, out of the corner of your eye, you see a woman, standing right in the middle of the dance floor, not moving a muscle, just watching the scene with attitude. The scene gets even more perturbing when you realize that she is the one producing the wild beats. This woman answers to the name of Aleksandra Grünholz, aka We Will Fail, and it has been a while since she danced, she doesn’t go out at night. That, she says, belongs to another lifetime, one that she looks at in a puzzled way, almost as if she were thinking “was I really like that?”. That’s probably why she has made an album that is as intriguing as "Dancing", which channels all the sensations of its author, an intruder in the disco, deconstructing hedonism with a clinical eye.

When Lei Ching, aka L8CHING looks through his window in Taipei, he normally sees a rainy landscape, the typical weather in Taiwan. This melancholic humidity filters into the songs of this musician who started off as the drummer for several bands and projects, and who has recently moved closer to the mic to release stories of love and loss, mixing traditional Taiwanese with English, whilst pampering rhythms and atmospheres bringing his songs closer to pop and to an R&B that pushes aside the clouds.

The presentation note for "Ghost Island", the debut EP by Meuko! Meuko! does not talk about music. At least not directly: Instead of describing the complexity of her beats and textures, the artist prefers to talk about a perturbing and dystopic dream, as if it were the synopsis of a film. It is not a capricious choice, as this oneiric plot is fundamental to the music she later composed: a hallucinogenic labyrinth, filled with interference, static electricity and nods to urban life in metropolis of Asian cities. Live this script comes to life through the spectacular projections created by the collective NAXS Corp., exalting the audio-visual ambition of Meuko! Meuko! 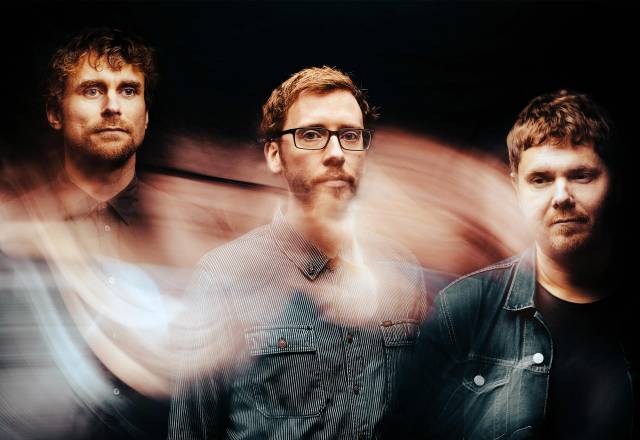 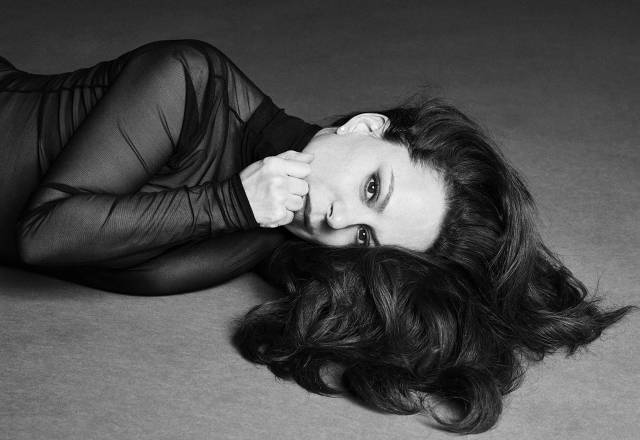 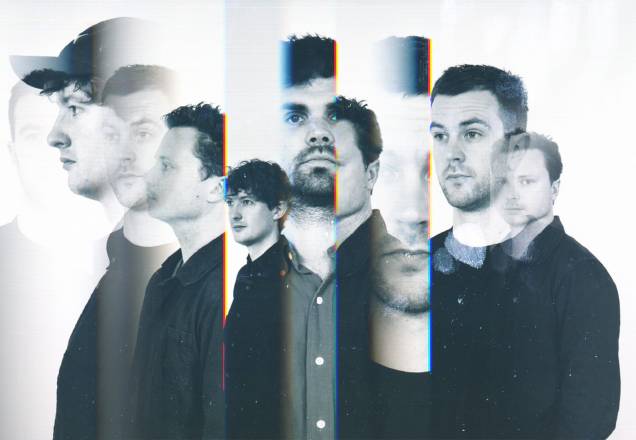 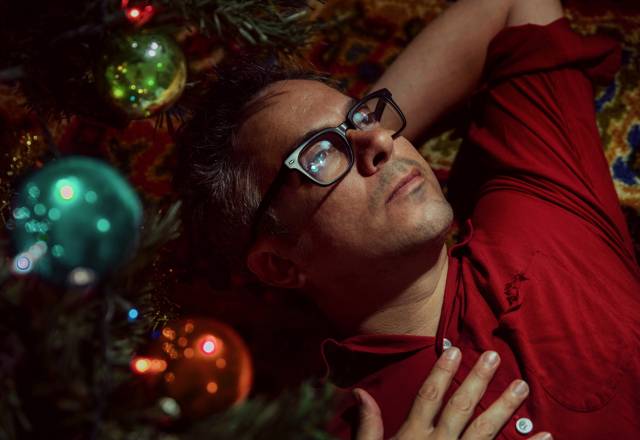