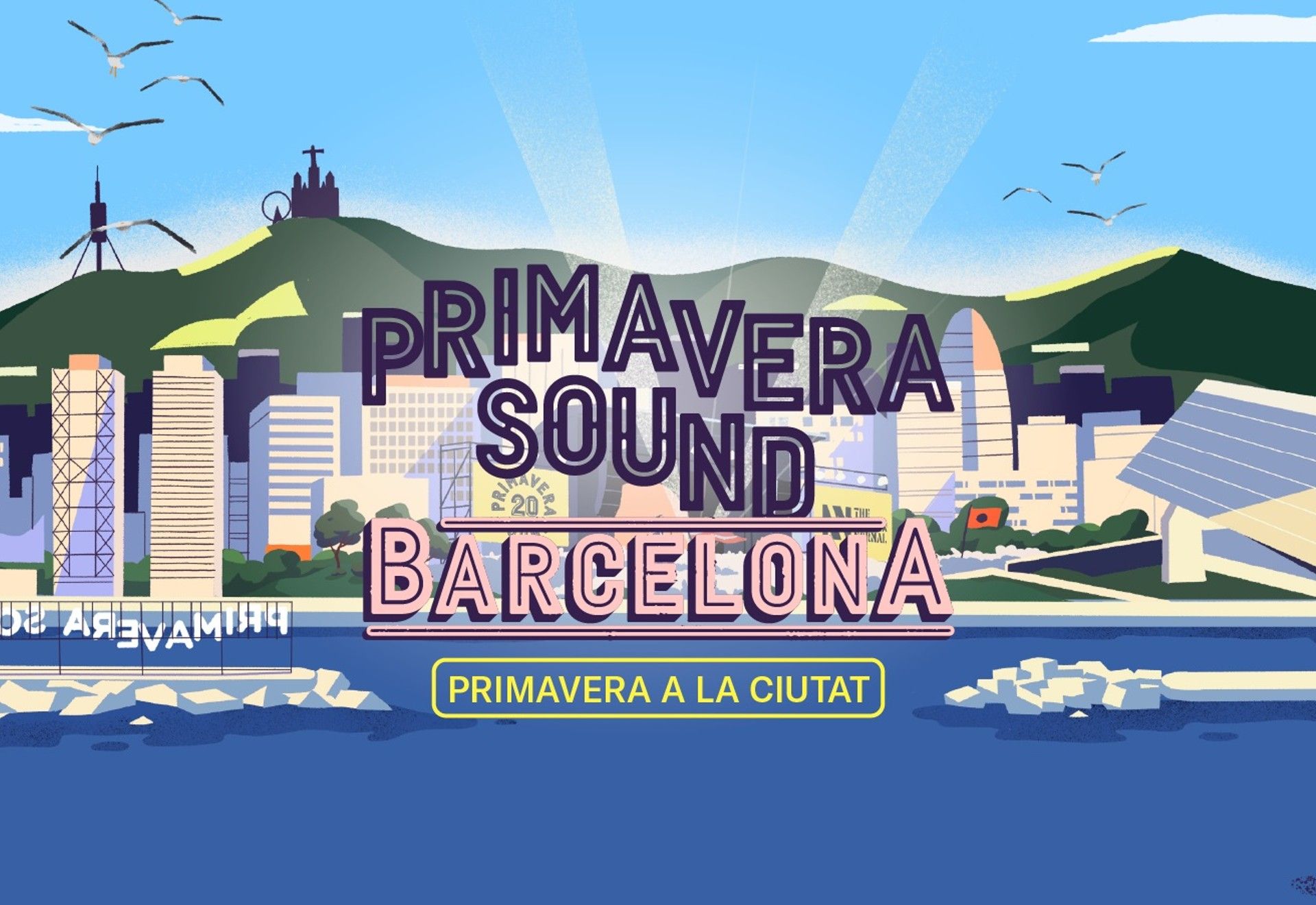 Primavera a la Ciutat is the parallel and complementary festival of Primavera Sound.

From June 5 to 8, the public will have the opportunity to see artists who also perform on one of the two weekends or unique occasions to complete the festival's musical offer at Sala Apolo and La (2).

They say there are things that only happen once in a lifetime, and Jorja Smith knows all about that. Like releasing your first single, "Blue Lights" on SoundCloud, and getting 400,000 plays within a month.

Like Drake choosing your second single, "Where Did I Go", as his favourite song. From participating in the soundtrack for Damien Chazelle’s new series to needing no introduction to get into the kingdom of the sultriest R&B.

We know that the sound of Geoff Barrow, William Young and Billy Fuller’s band can go any which way, and without a doubt, their DJ sets will have to be approached like their live shows: with reverence, open to experiment and without fear.

The British rapper of Nigerian descent ENNY has been signed by Jorja Smith, for her own label FAMM and collaborates in the remix of her first hit, "Peng Black Girls".

Who would have thought that Doble Pletina's first hit, Música para cerrar las discotecas, would take on an almost revolutionary significance ten years after its conception? While we hope that their anthem can be played again to say goodbye to some of those shared nights, the Barcelona quintet celebrates this decade with a kind of rebirth: "Stop", their comeback EP.

1️⃣ Access to concerts is included in both single weekend tickets and tickets for the two weekends of Primavera Sound Barcelona 2022.

2️⃣ The capacity will be subject to the capacities of the rooms and access will be on a first-come, first-served basis, both for VIP Passes and General Passes.

3️⃣ In addition, 15% of the capacity will go on sale for all those who want to guarantee their entry.

4️⃣​ All concerts are for people over 18 years of age. 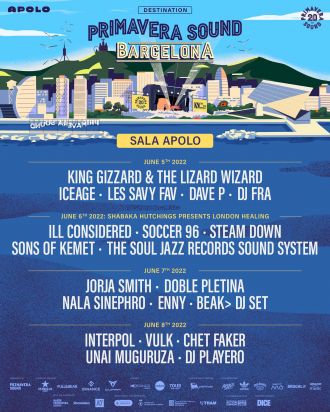 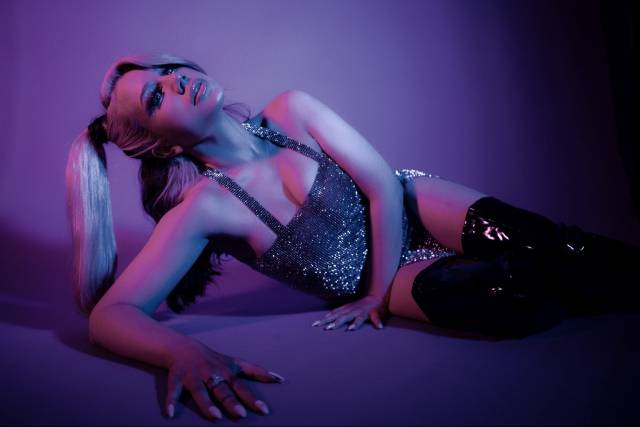 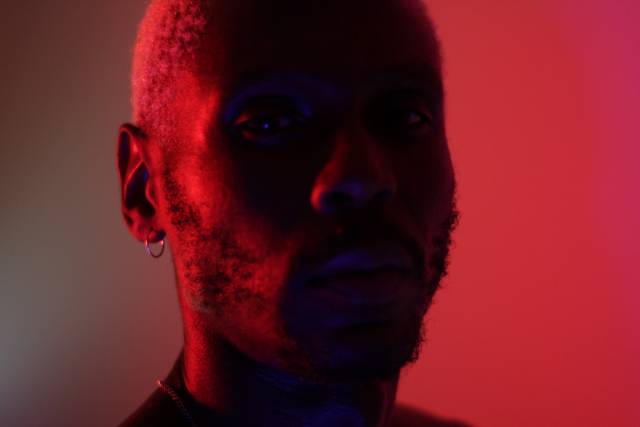 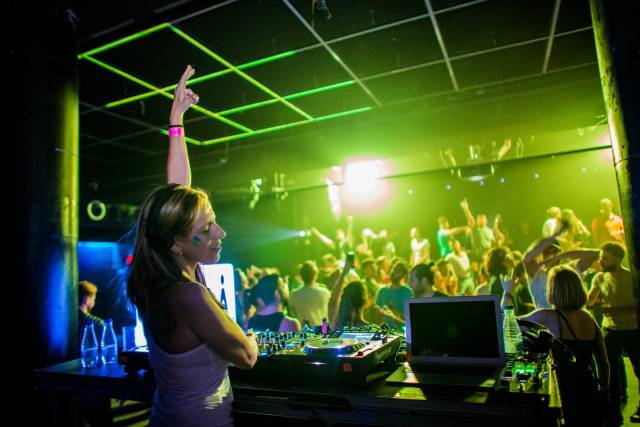