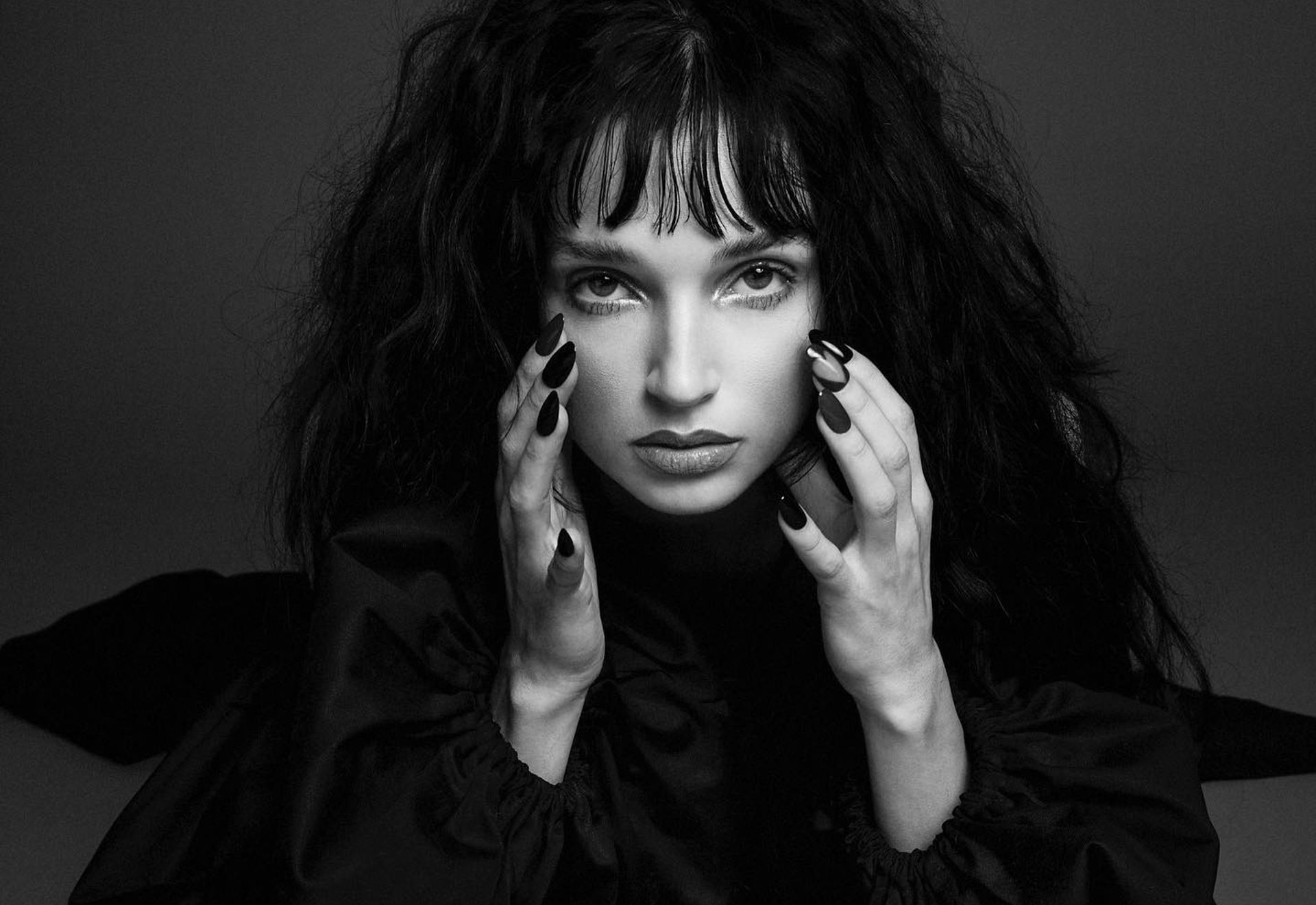 Although it's been a few years and a couple of albums since Poppy revealed her true identity after bursting onto the internet as a mysterious quasi-robotic entity.

To this day it's still pretty hard to know exactly who Poppy is. Is she a popstar or an outsider?

The American lives very comfortably between the two worlds, jumping from one to the other constantly to get the best of both.

Her musical personality has always been too extravagant for pop and, at the same time, too accessible for subgenres of rock that she usually approaches.

In September she released "Flux", a new album that will bring Poppy to Spain.

Poppy's concert schduled for the 6th December 2022 at La (2) de Apolo has been cancelled.

The refund of the tickets have been done automathically. 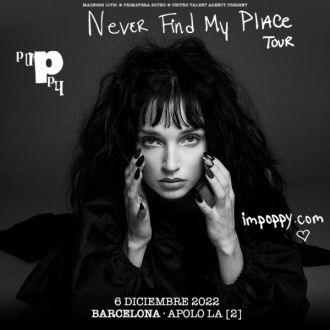 Poppy's concert schduled for the 6th December 2022 at La (2) de Apolo has been cancelled. For more information: