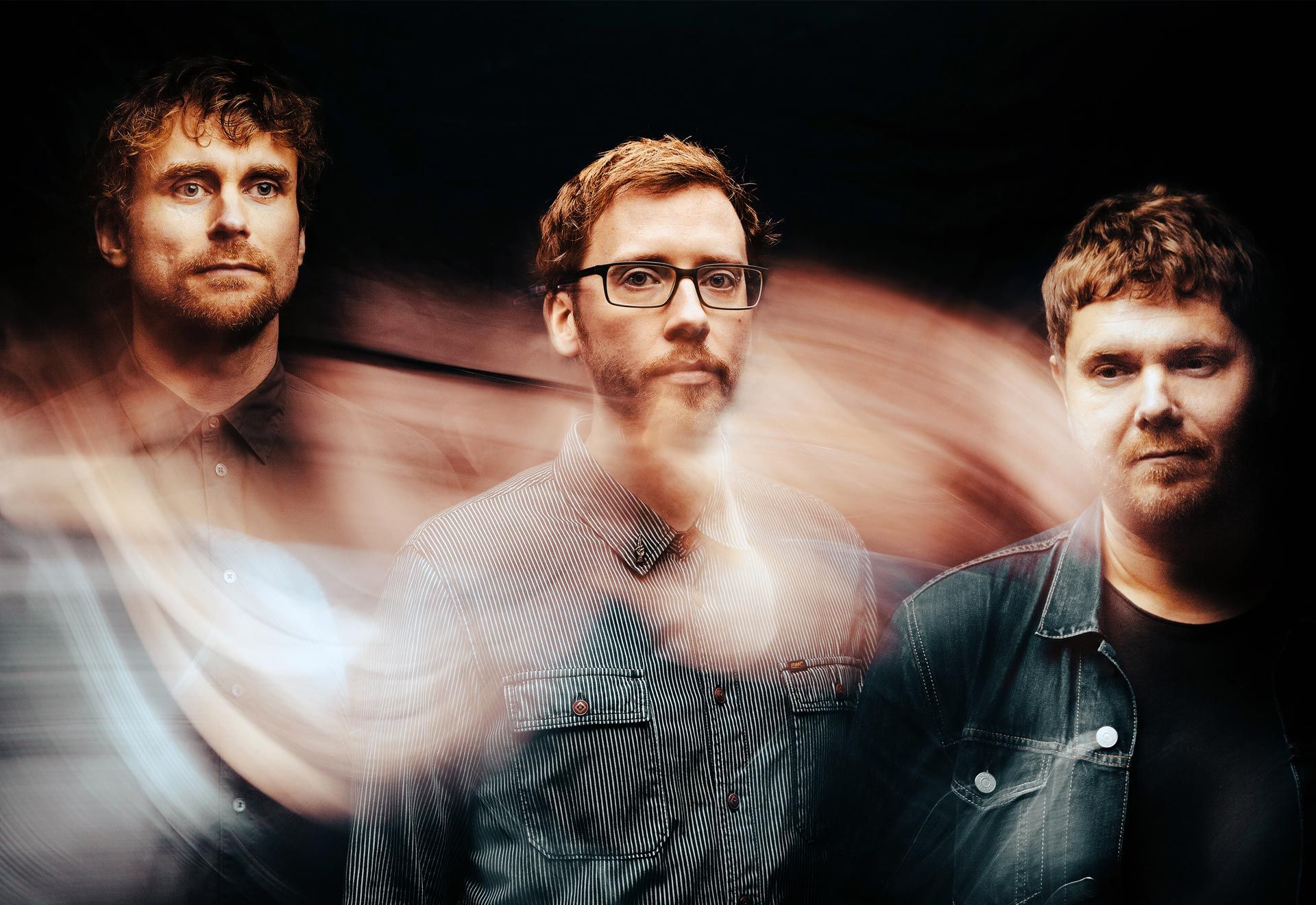 GoGo Penguin – the instrumental trio from Manchester, England – have fielded plaudits and rave reviews for inspiration and originality at every turn since 2013, when they settled on their dream line-up of Chris Illingworth (piano), Rob Turner (drums) and Nick Blacka (bass). Fusing jazz, classical and electronic influences (amongst others) with a thirst for innovation, they’ve been garlanded as makers of one of the Mercury Prize album of the year (in 2014) and have enjoyed success on record and in the live arena matched by precious few vocal-free groups post-millennium.

GoGo Penguin’s music has always defied categorization. In their sound, there have been detectable traces of latterday developments in jazz, such as Sweden’s free-thinking Esbjörn Svensson Trio (aka EST), or minimalist classical composers like Steve Reich, John Adams, even Erik Satie. Yet, all in their mid-30’s, you can hear that they have grown up in the golden age of electronica, with echoes ranging from rarefied techno (think Aphex Twin; Carl Craig’s Innerzone Orchestra), and the emotive melodies and crescendos of European house, through to Roni Size’s jazz-infused drum ‘n’ bass.

After that prestigious Mercury nomination for 2014’s v2.0 album, Chris, Nick and Rob worked hard, consolidating their musical bond across a further two albums, which were written and recorded while juggling hectic touring commitments. For GoGo Penguin – their fourth album together (and the third to be released by the legendary Blue Note label following Man Made Object and A Humdrum Star) – they decided to jump off the rollercoaster and devote the majority of their working time in 2019 to pushing at the limits of their music.

MEASURES OF ACCESS TO THE VENUE:
You have to present one of the following certificates issued by a public health service.
- Valid vaccination certificate (only valid 14 days after 2nd dose)
- Certificate of negative diagnostic test (in the last 72h for PCR and 48h for antigen test). Tests must be done in a center approved by the Generalitat de Catalunya. In the following link you will find the list of centers that is continuously updated and expanded: https://canalsalut.gencat.cat
- Recovery certificate
ID or passport
Check that your COVID passport gives you access here: https://verificacovid.gencat.cat/

GOGO PENGUIN's concert scheduled for February 3rd at La (2) de Apolo is postponed to DECEMBER 16th due to current restrictions. All tickets purchased are valid, and no further action is required.

If you want to request a refund, please send an email before the 31st January, attaching the tickets and requesting a refund, to info@pinatamusic.es. 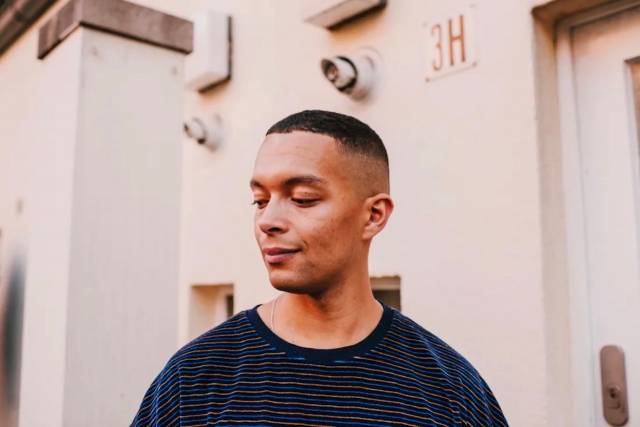 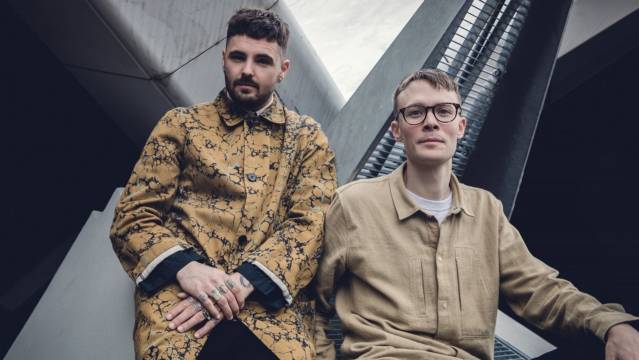 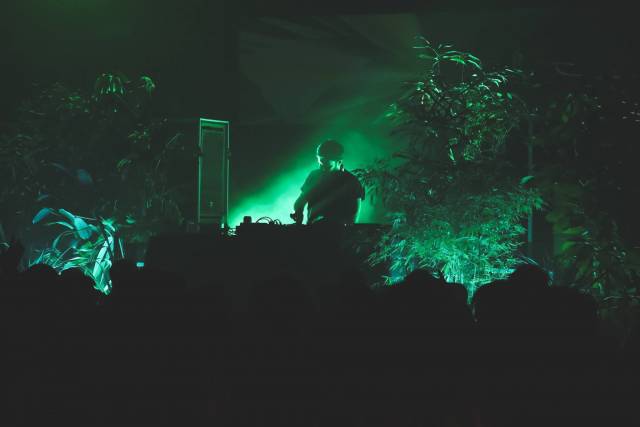 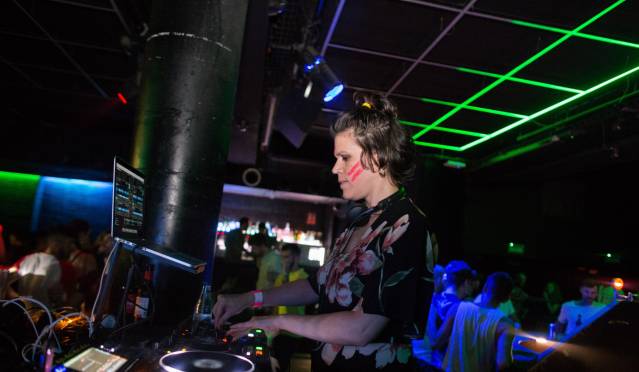 GOGO PENGUIN's concert scheduled for February 3rd at La (2) de Apolo is postponed to DECEMBER 16th due to current restrictions. All tickets purchased are valid, and no further action is required. If you want to request a refund, please send an email before the 31st January, attaching the tickets and requesting a refund: