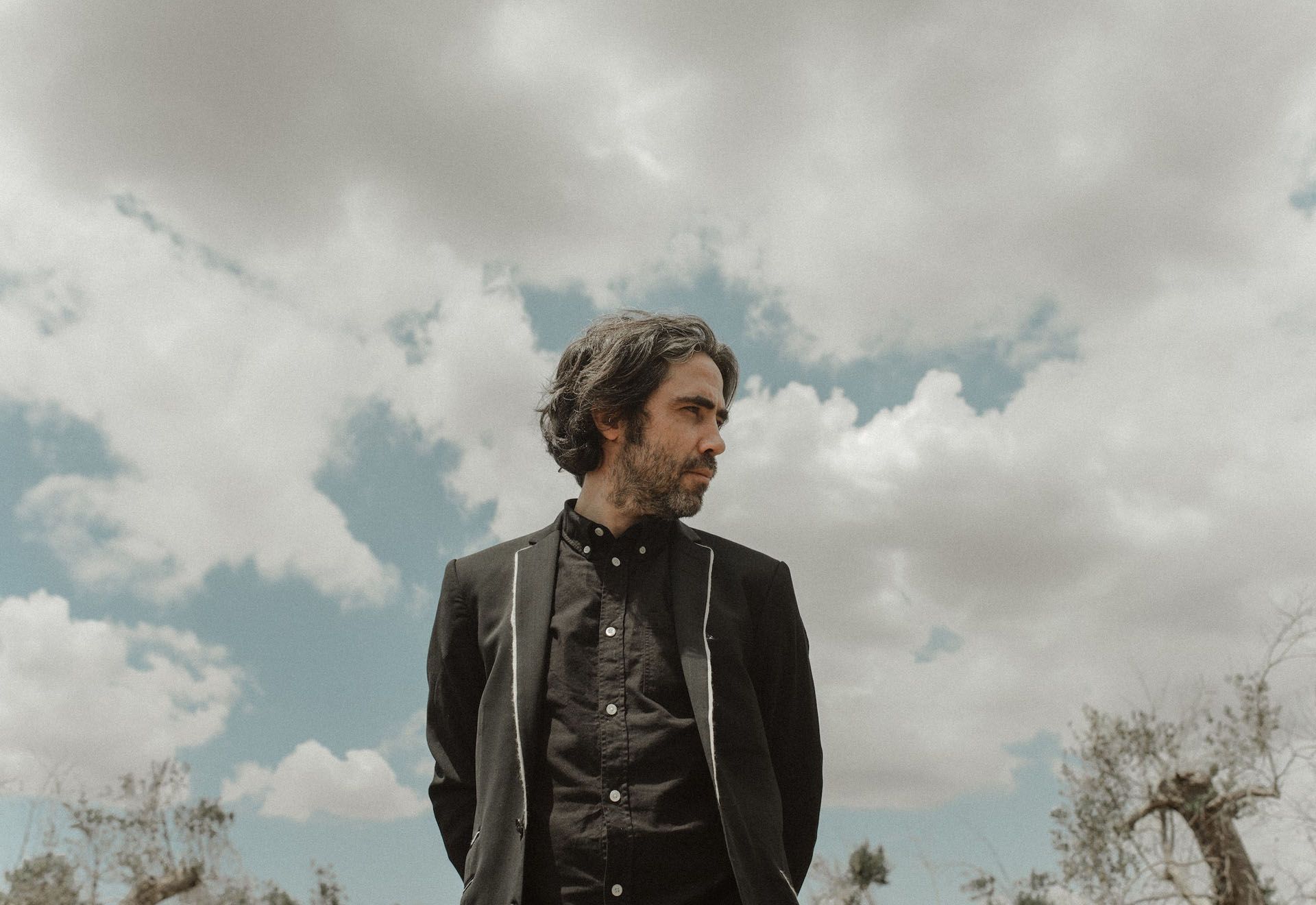 Let's talk about Patrick Watson: an internationally acclaimed singer, composer, lyricist and producer we haven't seen around here since 2013. Live genius, piano virtuoso and eccentric musician, those who enjoy the stage and are noticed. All this - and possibly more - is what is promised for their next concerts in Barcelona and Madrid: it will be on 20 February at the Sala Apolo and the next day at the Teatro Kapital.

Many came to this Canadian's music after he co-wrote and participated in several songs from The Cinematic Orchestra's (2007) album Ma Fleur including his most famous song "To build a home", but the career of Watson and his band (homonym) has been forged on its own merits. Six albums, composed by a band that feels nonconformist for its flirtation with the experimental, and some live that border on excellence for surprising and emotional.

Music critics often compare his compositions with those of Jeff Buckley, Devendra Banhard, Andrew Bird or M. Ward. The greats of show-business are dying to put their music on the soundtrack of series like Grey's Anatomy or The Walking Dead, and those who know more about live ensure that theirs are the ones you should not miss.

"Watson is one of those artists who provide an extra ingredient in their live performances, a sixth sense that makes them unforgettable"
- Indiespot

Patrick Watson's concerts have been scheduled in collaboration with Live Nation after hundreds of people requested his performance through the on-demand concert platform Cooncert.com. Tickets will go on sale on Friday 6th September at 9am on the same website and on the Ticketmaster network.