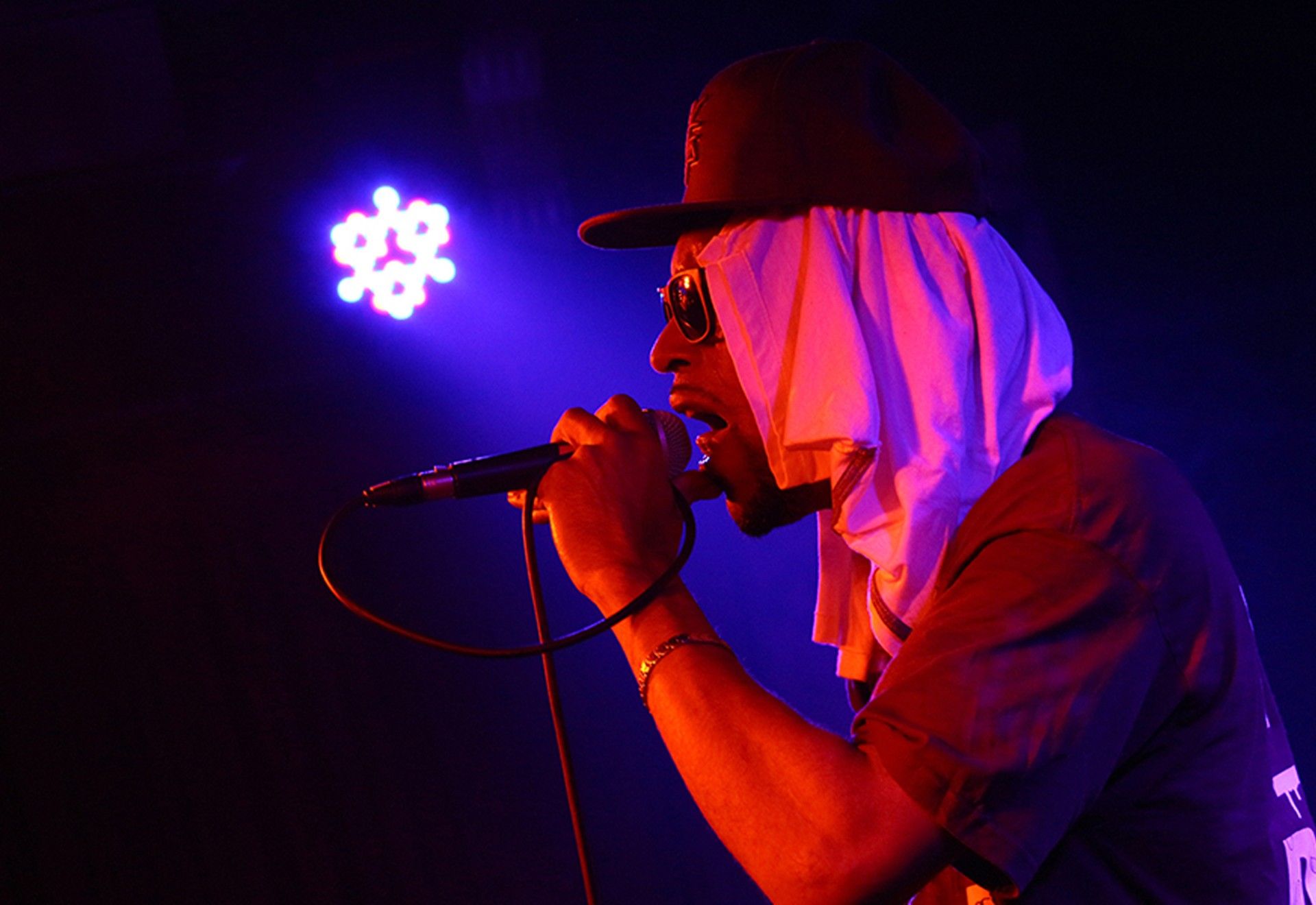 For the first time Original Juan arrives from the Dominican Republic presenting "Callejero Music" and "Dominican Most Wanted." To speak of one of the rapper types in the world is to talk about Original Juan and vice versa, a tiguere who crossed the pond towards the old continent more than 20 years ago, an American rap specialist and since he was a little boy blessing the microphone, owner of a street knowlegde, that combines the Dominican tigueraje with the streets of Zaragoza, those where Xhelazz says that they do not ask you the time, they ask you if you rap. Although it develops as MC in Spain, the Caribbean continues intact in style with the unmistakable accent of the land of Duarte, Sanchez and Mella, which puts on the beat influenced by the old school in New York and street basketball.

They will be rapped on this special night, PielRoja the Colombian MC settled in Barcelona who is accompanied by some friends.

In addition we will have as invited artists a part of the team of Artists of G13 Music (Many the Domi, Mc Buseta, Cuban Bling, King Dest & Reke). 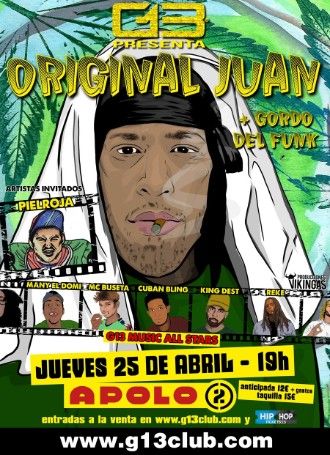 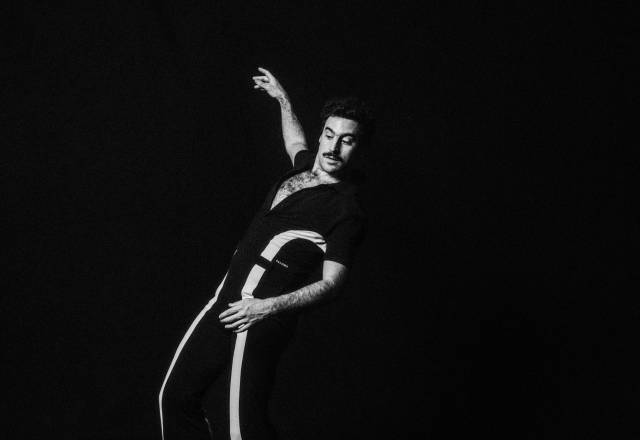