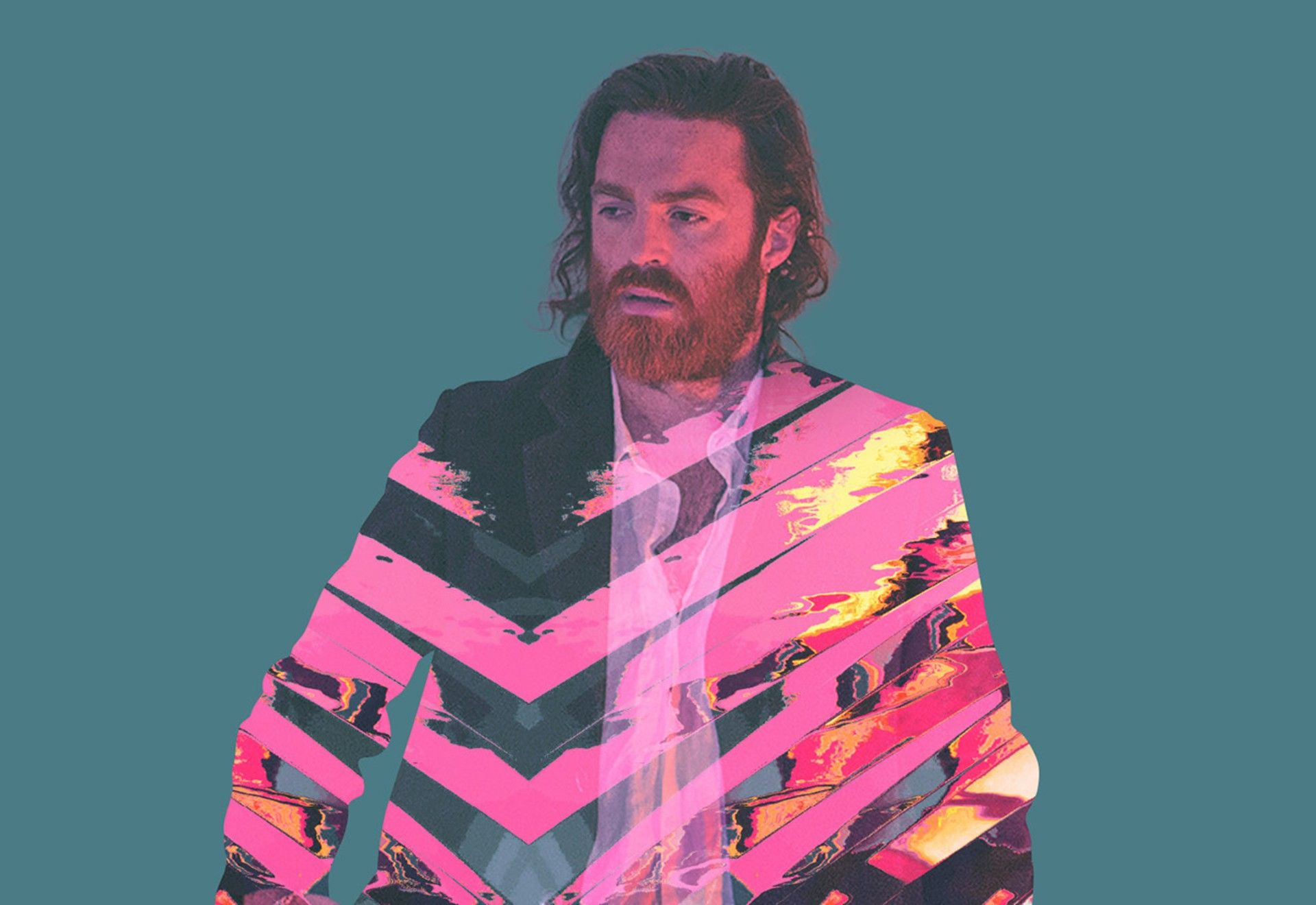 Chet Faker’s debut, "Built on Glass" (Future Classic, 2014), was built on glass to such a degree that it shattered. The Australian artist, who made a name for himself as a electronic soul troubadour with the much acclaimed EP "Thinking In Textures" (Opulent, 2012), achieved what every new artist desires with his first album: superb reviews, immediate public affection and a world tour that took him to festivals like Primavera Sound, where in 2015 he gave one of the most memorable concerts of that year.

But just one year later, Chet Faker, disappeared to make way for Nick Murphy, the real name of the musician born in Melbourne 30 years ago. His first song freed up from his alter ego embodied the change: “You were scared to be yourself / For no reason”, he sang on "Fear Less". Free and unstoppable, Nick Murphy started the rediscovery with the EP "Missing Link" (Future Classic, 2017) on which he delves into the most oppressive, dance floor electronic beats.

And from there to the recently announced "Run Fast Sleep Naked", his first full-length as Nick Murphy will conclude the transition on April 26th. In anticipation we have "Sanity", a move towards the more organic and playful sounds of his beginnings, with a surreal video recorded in the Canary Islands. And we can also give the news that Nick Murphy will play on 4th October in Sala Riviera in Madrid and on 5th at Sala Apolo in Barcelona as part of the world presentation tour of what will be his second album. It will be the first time that we will be able to see the artist formerly known as Chet Faker in Spanish venues. You got to know him as Chet Faker but you now you will remember him as Nick Murphy.

The electronic soul of Australian artists Cleopold will open the night in Madrid and Barcelona with the songs from his debut EP, "Altitude & Oxygen", published by Detail Records (Nick Muprhy’s own record label). 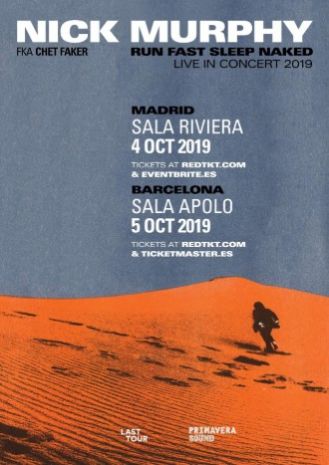 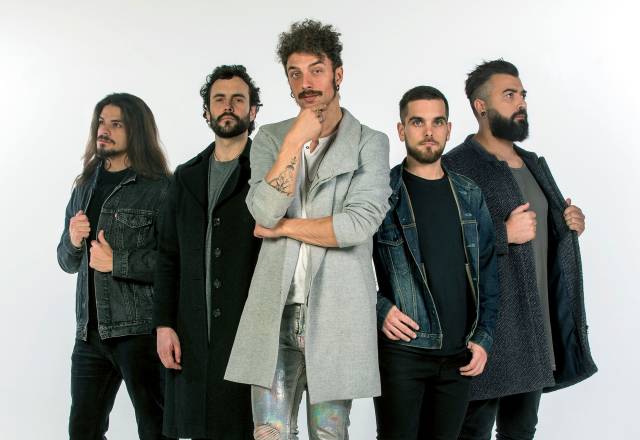 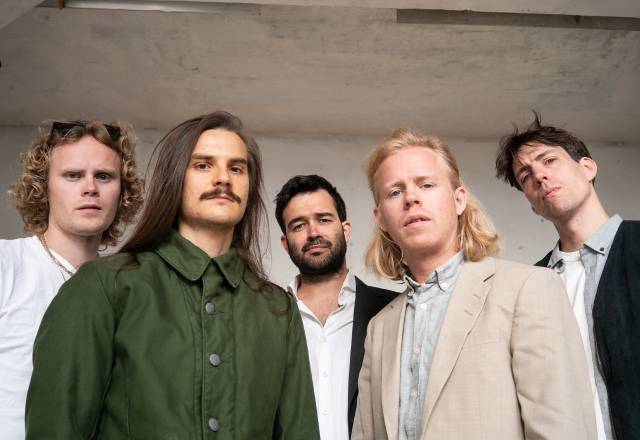 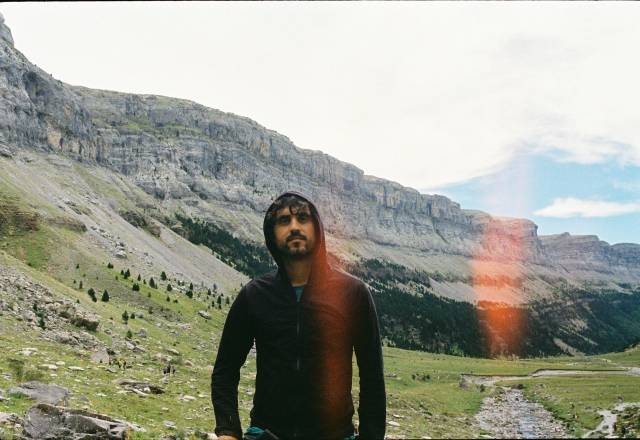