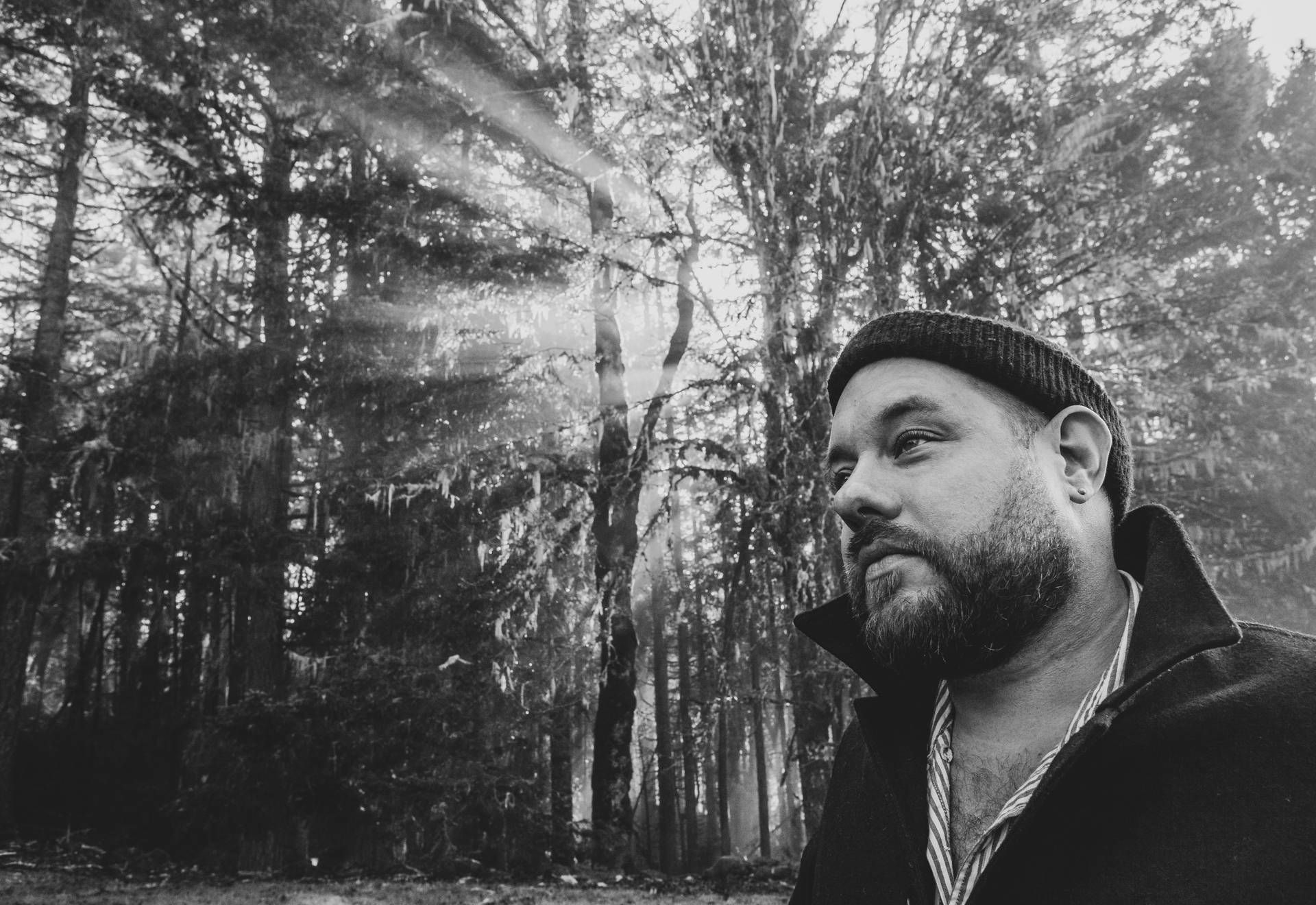 Concert of Nathaniel Rateliff in Barcelona - 8th May 2020

Nathaniel Rateliff is back to present his new album, "And It's Still Alright", live. It will be on the 8th and 9th of May at the Sala Apolo in Barcelona and at the Sala But in Madrid respectively.

When Rateliff started writing his new solo album, the songs initially focused on the pain of their relationship, but the central theme took a different direction when Richard Swift, friend and producer of Nathaniel Rateliff & The Night Sweats, passed away in July 2018. In the 10 tracks that make up "And It's Still Alright" you can perceive a Rateliff who is sad but never loses hope, hoping that everything that happened is part of a bigger plan. While it is true that these songs are quieter and more thoughtful than the ones The Night Sweats are known for, Rateliff's new compositions are not without urgency, finding in them a unique voice that embarks on a personal exploration of love, loss and perseverance.