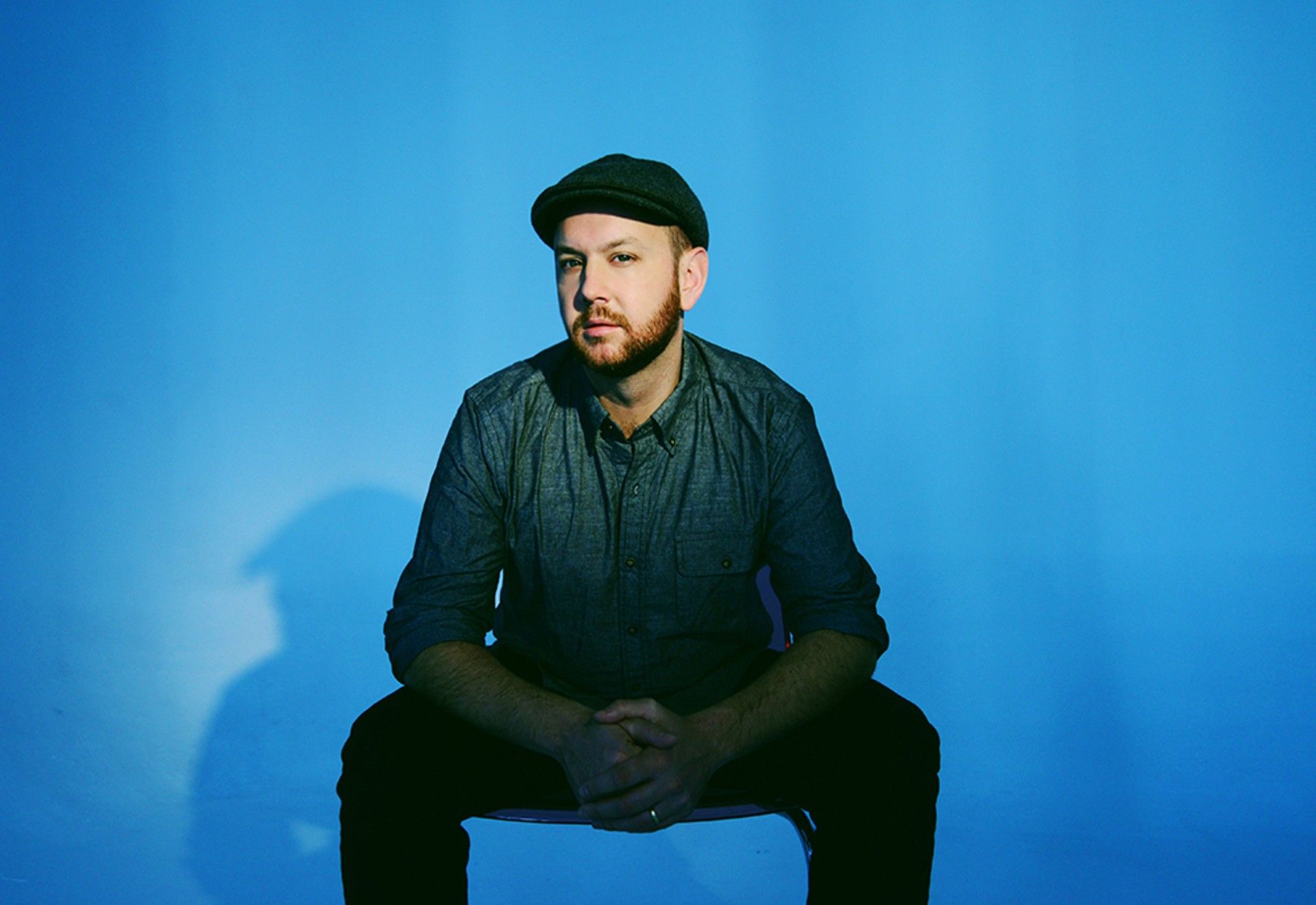 There is something in Matt Simons' work that seems to move everyone. A talent from the West Coast who despite coming from California, obtained his first successes in Holland. The culprit of this was "Pieces" a debut album that served Matt Simons to play in small gauges across Europe and that laid the foundations of a successful career that would be reinforced after his passage as a jury of a Dutch national program type X -Factor.

With his second album, "Catch & Release", recorded for three weeks between Nashville, Los Angeles and the Netherlands, he broke molds. The song that gives name to that disc surpassed the 300 million streams and obtained sales of platinum and gold in several countries of Europe and of outside Europe like Brazil and South Africa.

Everything seems to indicate that "After The LandsIide", the third record of the Californian, will repeat patterns of success. This is confirmed by the only advance we know so far "Open up", song in the line of Simons: classical structures music, melodies full of hook and a touch of melancholy. Although we will have to wait until April 5 to hear "After The Landslide" in full. Next October 15th we will be able to enjoy the artist within the 21 Festival Mil·lenni.