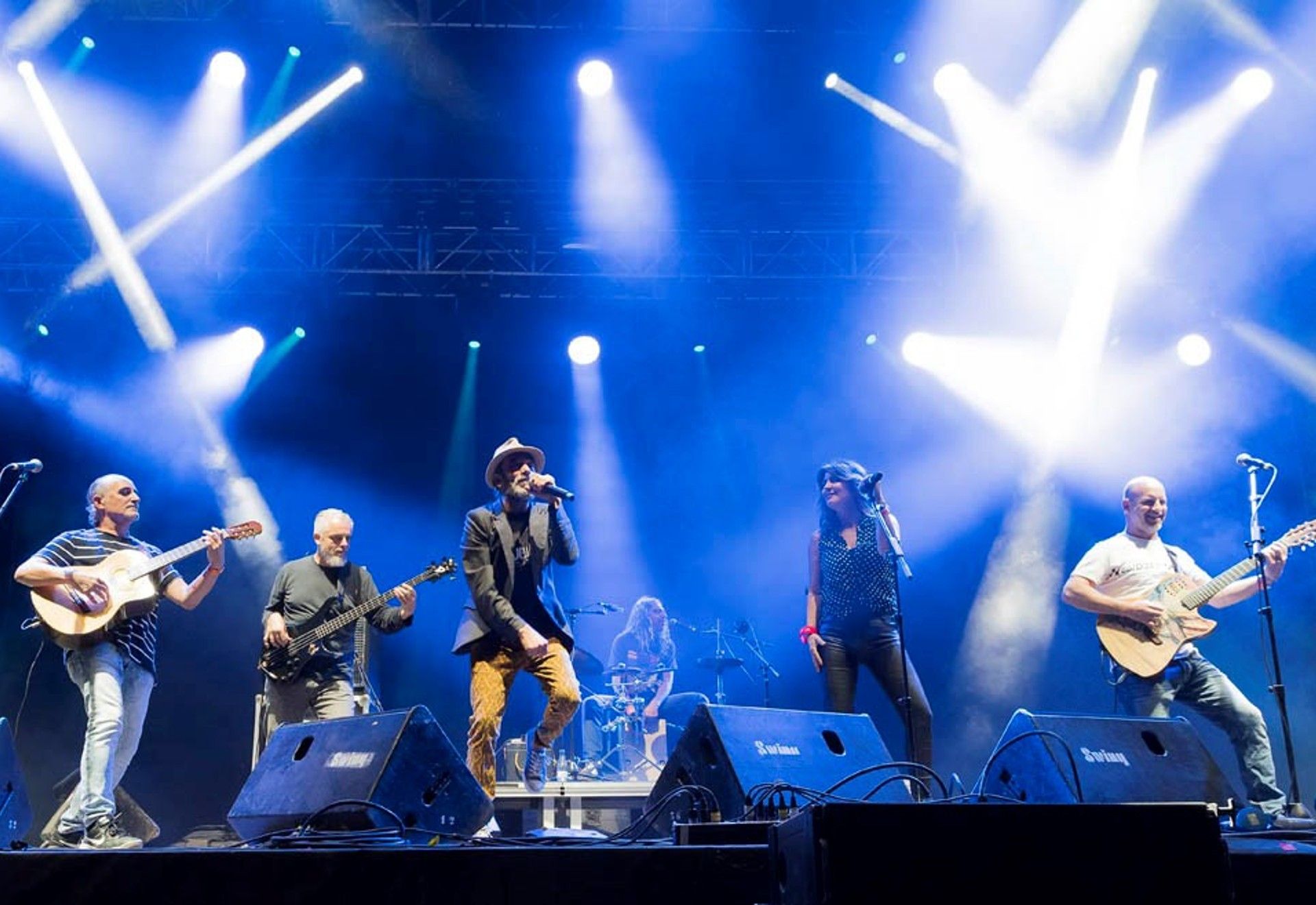 After 30 years since their creation by the singer-songwriter known as Chico Ocaña, Mártires del Compás were soon crowned as one of Spain's new flamenco groups.

Influenced by the flamenco billy of their leader and vocalist, this musical fusion gave name to their first album "Flamenco Billy" (1995). Until 2005 they released six more albums, the last one celebrating 10 years of career. Years full of music that ended with the separation of the group in 2007 to form other groups.

In 2015 they got back together on the occasion of the 20th anniversary of their debut album and, nowadays, with renewed spirit and some changes in the group and a new song in 2021, "Colesterol", they continue on the stages.

SOLD OUT - There will be not tickets  at the box office 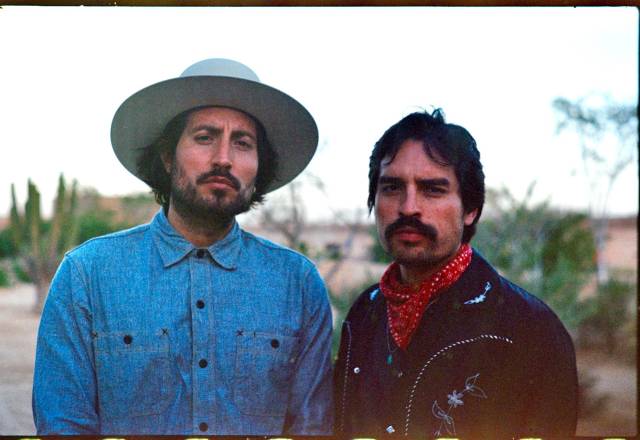 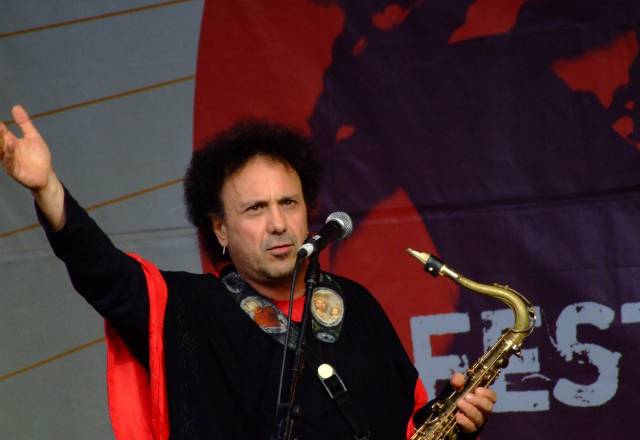