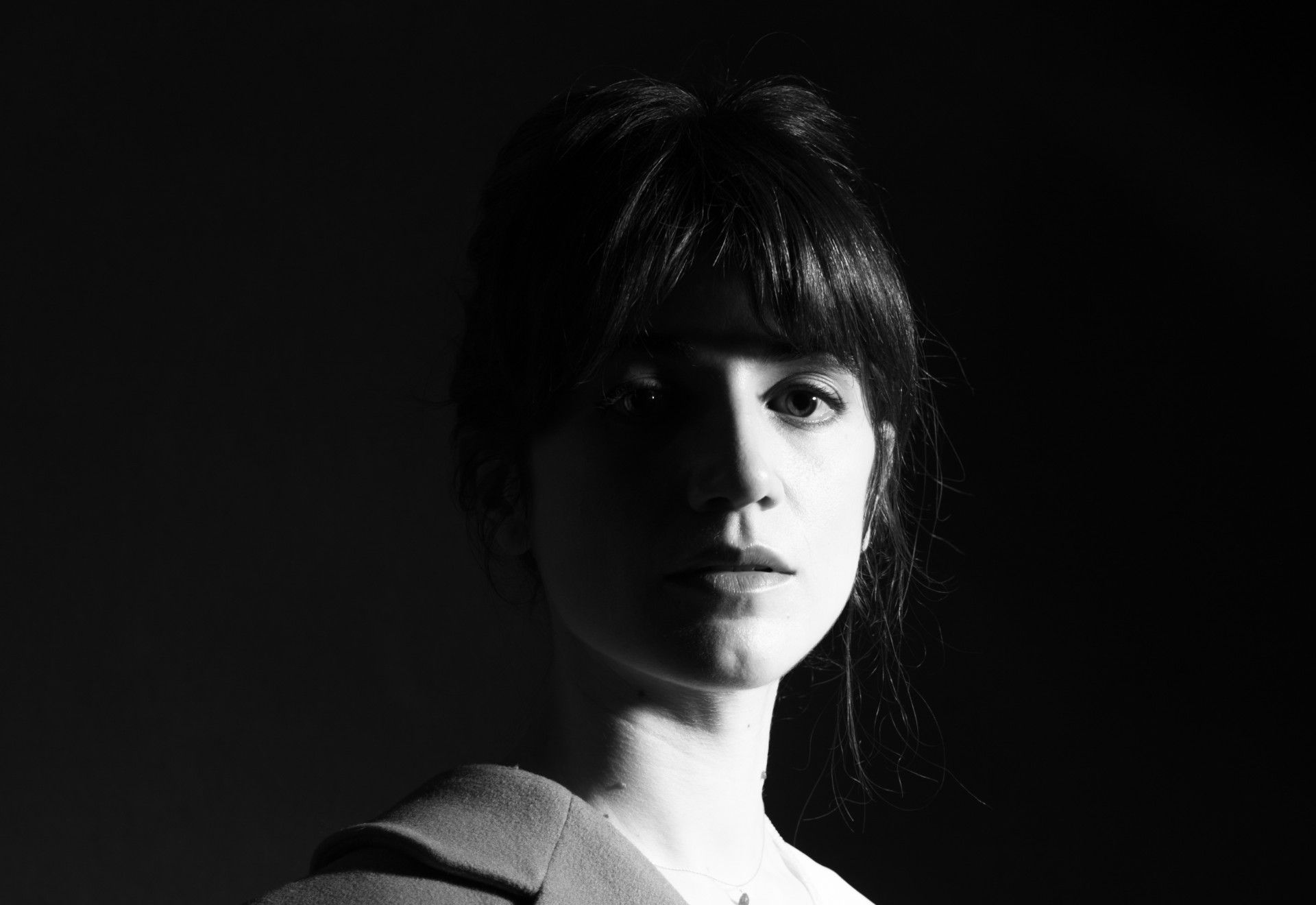 Maria Rodés pays a tribute to all those free women who have dared to show their intelligence, their curiosity, their creativity and their nonconformity, although many of them ended up at the stake.The singer poses a specific repertoire inspired by the world of witches and their multiple connotations throughout history. For the tour of her new Bruges repertoire, Maria wants to bring her songs to the different areas where the supposed covens took place. As a witch in search of her origins, the singer embarks on a journey between myth and reality that will bring legends closer to her home territory through music.

Maria has published four albums so far, including "Maria Canta Copla" (Chesapik, 2014) and the most recent, "Eclíptica" (Satellite K, 2018), a concept album inspired by her astronomer ancestor Lluis Rodés, who has harvested critical successes in 2018.