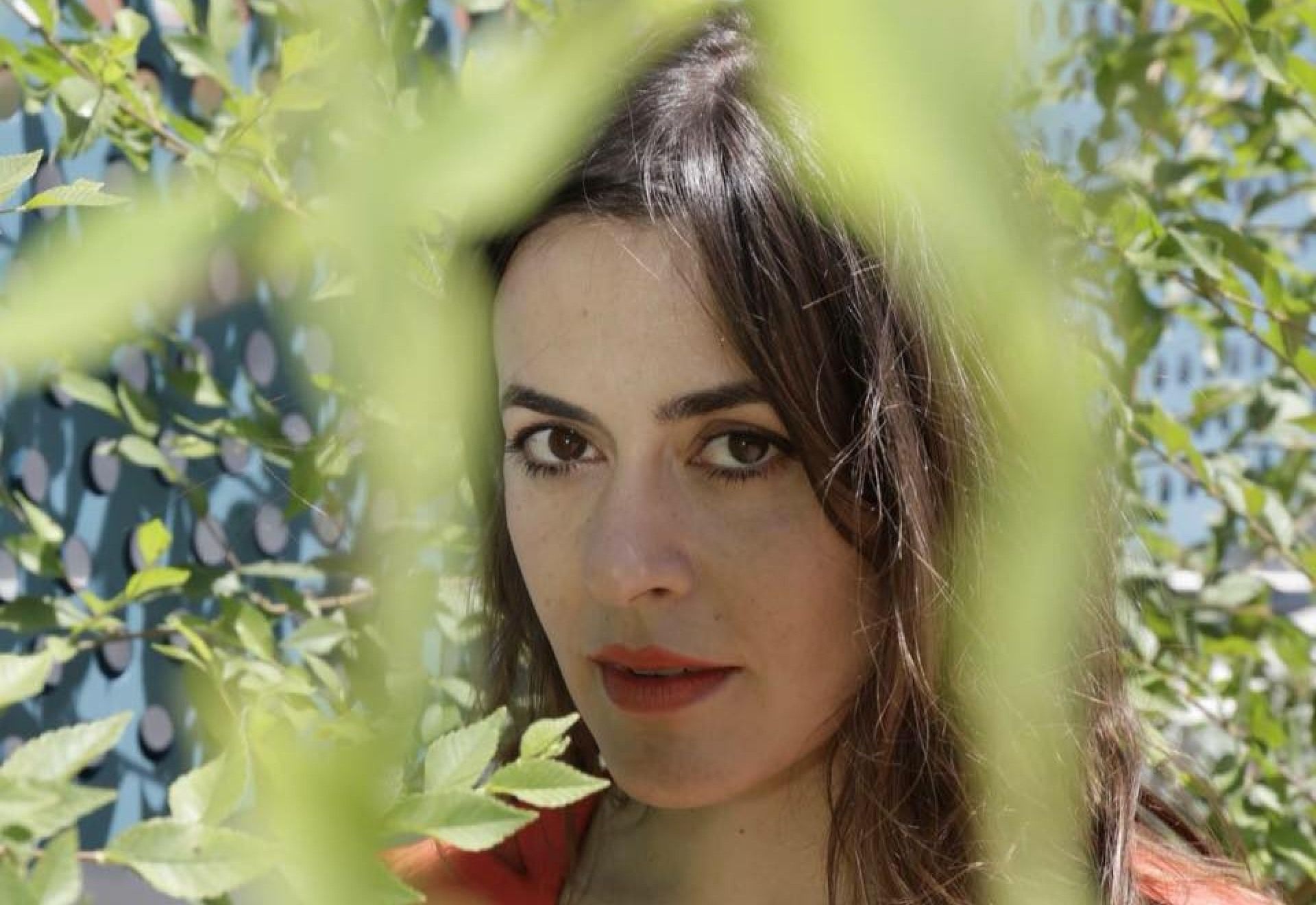 Many things have already been told about Maika Makovski, and those that remain to be said. She has more lives than a cat, Maika is a musician, actress, visual artist and composer. With just 20 years she debuted with the album "Kradiaw" (Pae Editions, 2005) which led her to join artists such as Howe Gelb, The Dubliners and The Jayhawks and evolved to "Kraj So Koferot" (Wild Punk Records, 2007). Even John Parish (partner of PJ Harvey and also of Eels and Tracy Chapman) participated in the production of "Maika Makovski" (2010). It's understandable that Makovski has toured the planet because her career has been as diverse as her origins. That versatility has demonstrated at every step earned her a prominent place in the UFI awards, the same year she published "Desaparecer" (Outstanding Records, 2011). Multifaceted and enveloping, She has also composed the BSO for three plays by Calixto Bieito ("Desaparecer" with Juan Echanove at the Roman Theater in Barcelona, ​​"Forests" at the Repertoire Theater in Birmingham and "Leonce und Lena" at the Residenz Theater from Munich), but she has never neglected her musical career, with studio works such as "Thank You For The Boots" (Warner Music Spain, 2012) or "Chinook Wind" (Warner Music Spain, 2016) and a live album , "Live, Apolo!" (2015).

We can see Maika in many ways, stroking the piano or rockin 'with The Mani-las, but now, after finishing the BSO of "Quien A Hierro Mata", she is focused on what will be her new album.