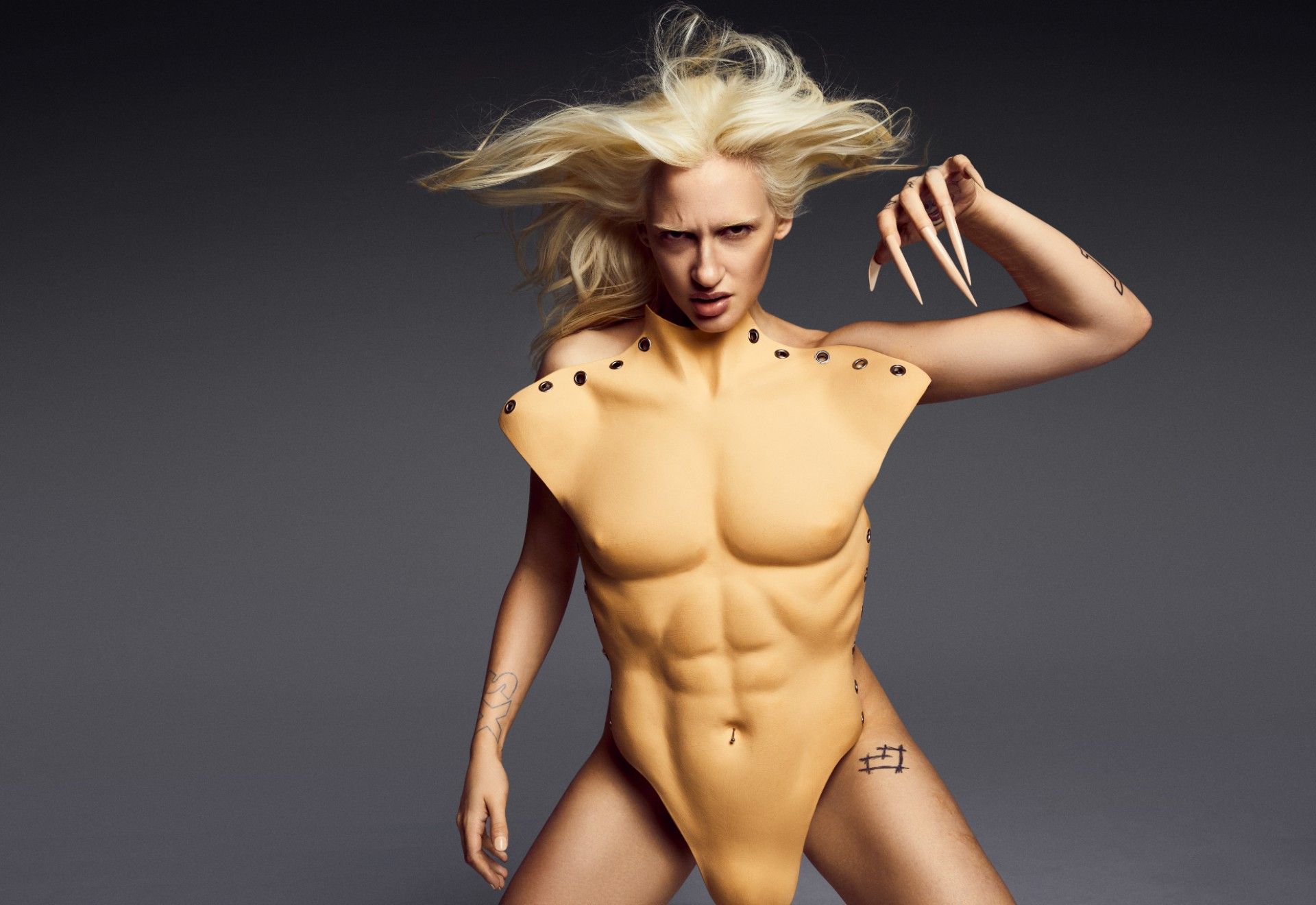 Luna Ki (1999) is a unique artistic force of its kind. Their futuristic vision has made their the multidisciplinary artist they is today, building an exceptional sound with which they has managed to break the rules.

After the release of their hit "Septiembre" in 2019 - included in their first EP "Unknown 2034", which already exceeds 17 milions on platforms - Luna positioned theirself as one of the artist to watch at a national level. Media such as Billboard, Vogue or Metal have echoed their work and agree on the same thing: Luna is creating the sound of a new generation.

In 2021, Luna Ki begins to unveil the first tracks of what will be their debut album, ready to be released in early 2022. "Putón" is the new 'trailer' for this project, which is a solid declaration of intentions at a sound level, while fleeing from labels thanks to its freshness and versatility.

This advance is presented in the key of rock within a vigorous rhythm full of complex harmonies; the production is signed by Allnightproducer, who is behind this new work together with the usual MNLO (in the creative direction) and Diddy Stain (on guitars -also live-).

With their debut album, Luna gives a breath of fresh air and provides it with something as necessary as an ideological an aesthetic twist, thus reaffirming theirself at only 22 years old as one of the most uncomplicated voices on the current scene.

Luna Ki's concert scheduled for April 21 at La (2) de Apolo has been postponed.

The new date is May 27 at Sala Apolo.

Tickets already purchased are valid for the new date. Returns of the tickets may be requested within 15 business days via email. 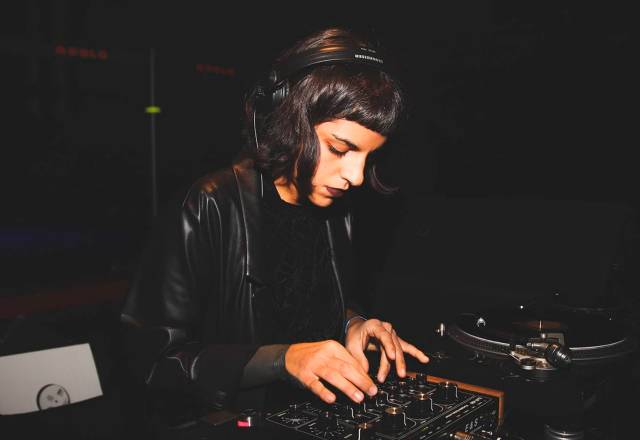 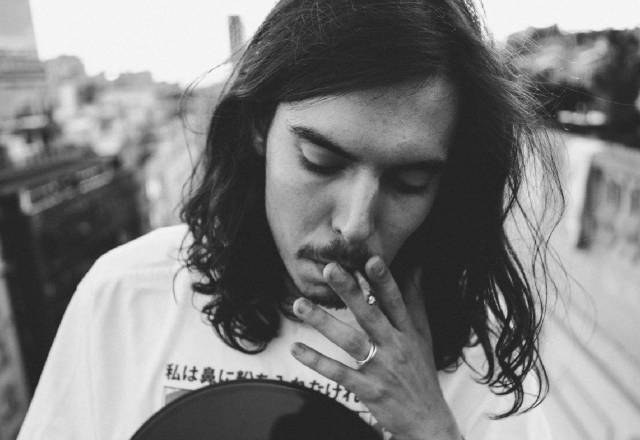 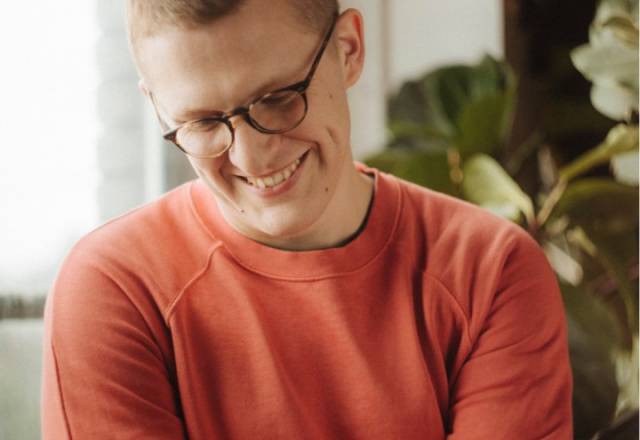 Luna Ki's concert scheduled for April 21 at La (2) de Apolo has been postponed. The new date is May 27 at Sala Apolo. Tickets are valid for the new date. Returns of the tickets may be requested within 15 business days.