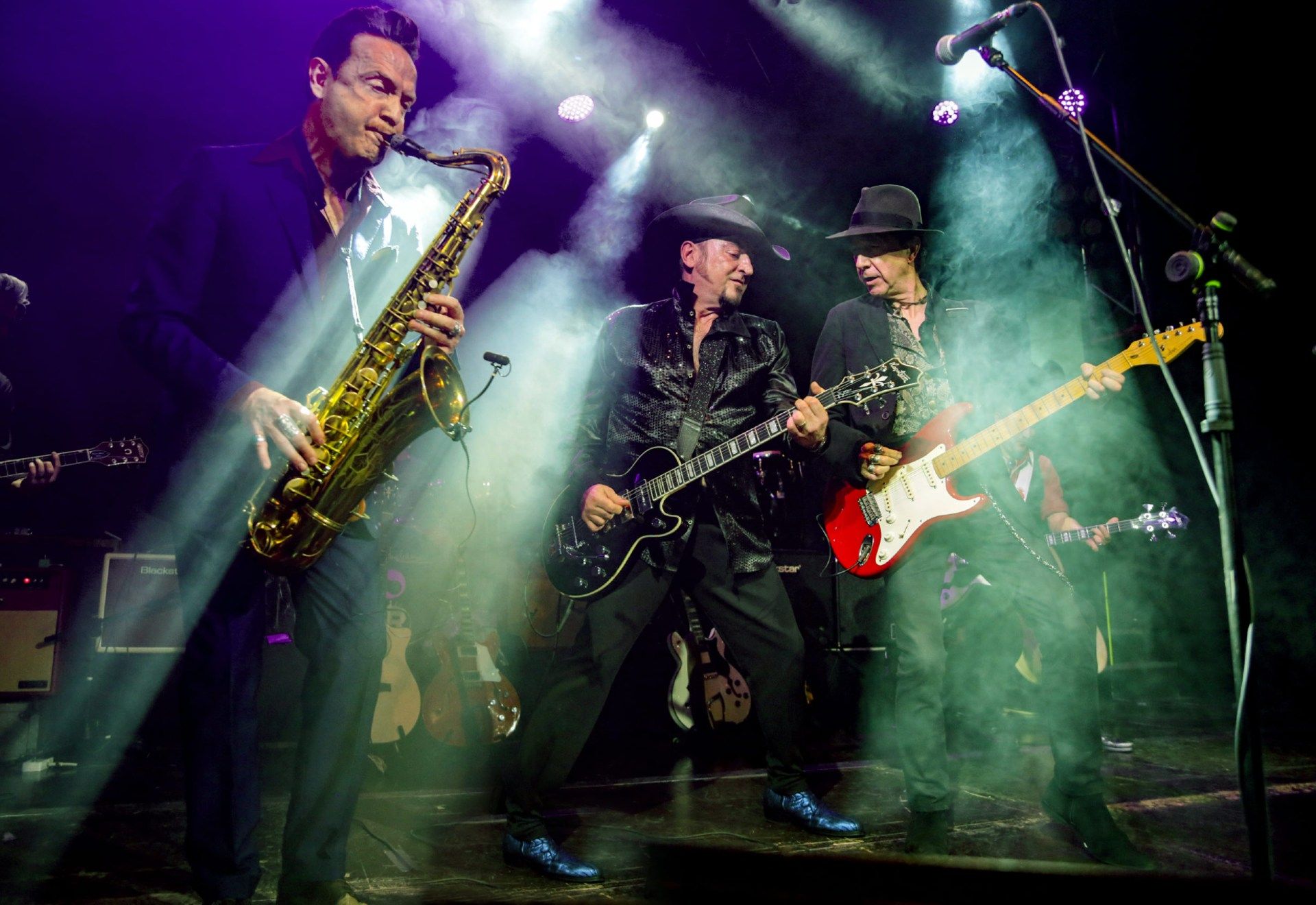 For two years and a multitude of performances they managed to share the stage with Chuck Berry, Johnny Guitar Watson, Ramones and Mike Olfield, and shortly afterwards they signed with a multinational company to record their first album, the historic "Cervezas, chicas y rockabilly".

During their 40-year career, they have sold almost a million records and are listed in rock encyclopaedias as the first and most important rockabilly band on the Spanish music scene.

Over time, their compositions have opened up to other influences such as soul, surf and swing, creating their own style, marked by the unmistakable voice of Carlos Segarra.

In any case, if you want to label them, it would be more accurate to say that their music is "just rock&roll". 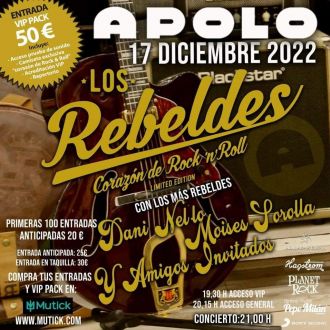