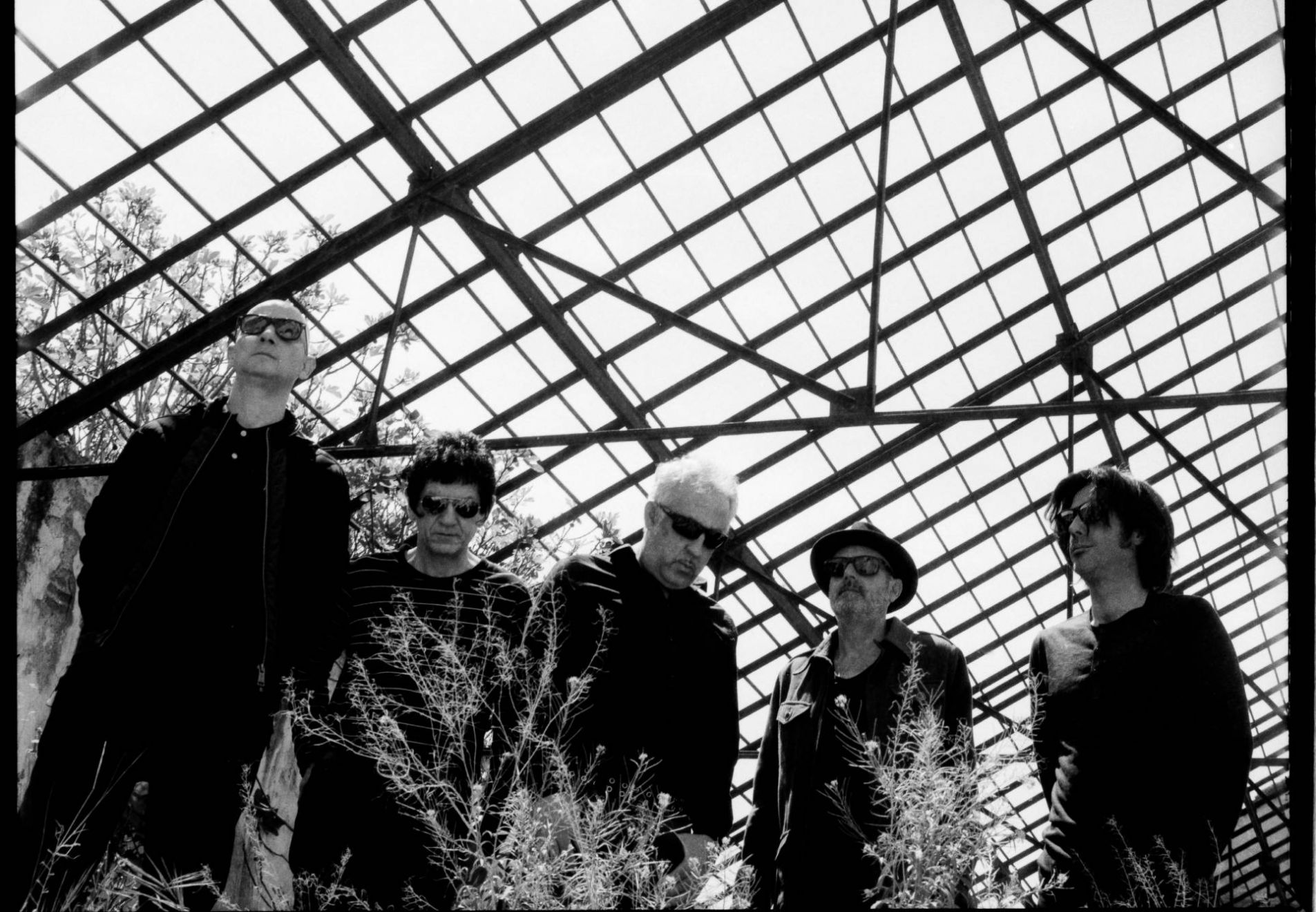 "Los Cielos Cabizbajos" is a symphonic, profuse, fruitful and critical poem that pays tribute to those cities attacked from their own sky by hate and the most discouraging brutalism.

Lagartija Nick has investigated among the thousands of notes, scores, sketches and notes of Jesus Arias to close an eclectic project, respecting the orchestral bet and the proposed size of its beginnings.

This project has been an exciting challenge for training that, to bring it to fruition, has added David Montañés to the piano, the Choir and Quintet of the University of Granada and the word of the journalist with more background in wars of recent times: Jon Sistiaga This new incarnation of Lizard Nick has created an exciting and inexplicable madness.

On this occasion, they will be accompanied by the Ensemble del Conservatori Liceu and ARSinNova Cor de Cambra. 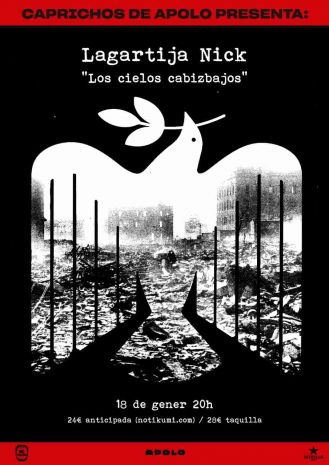