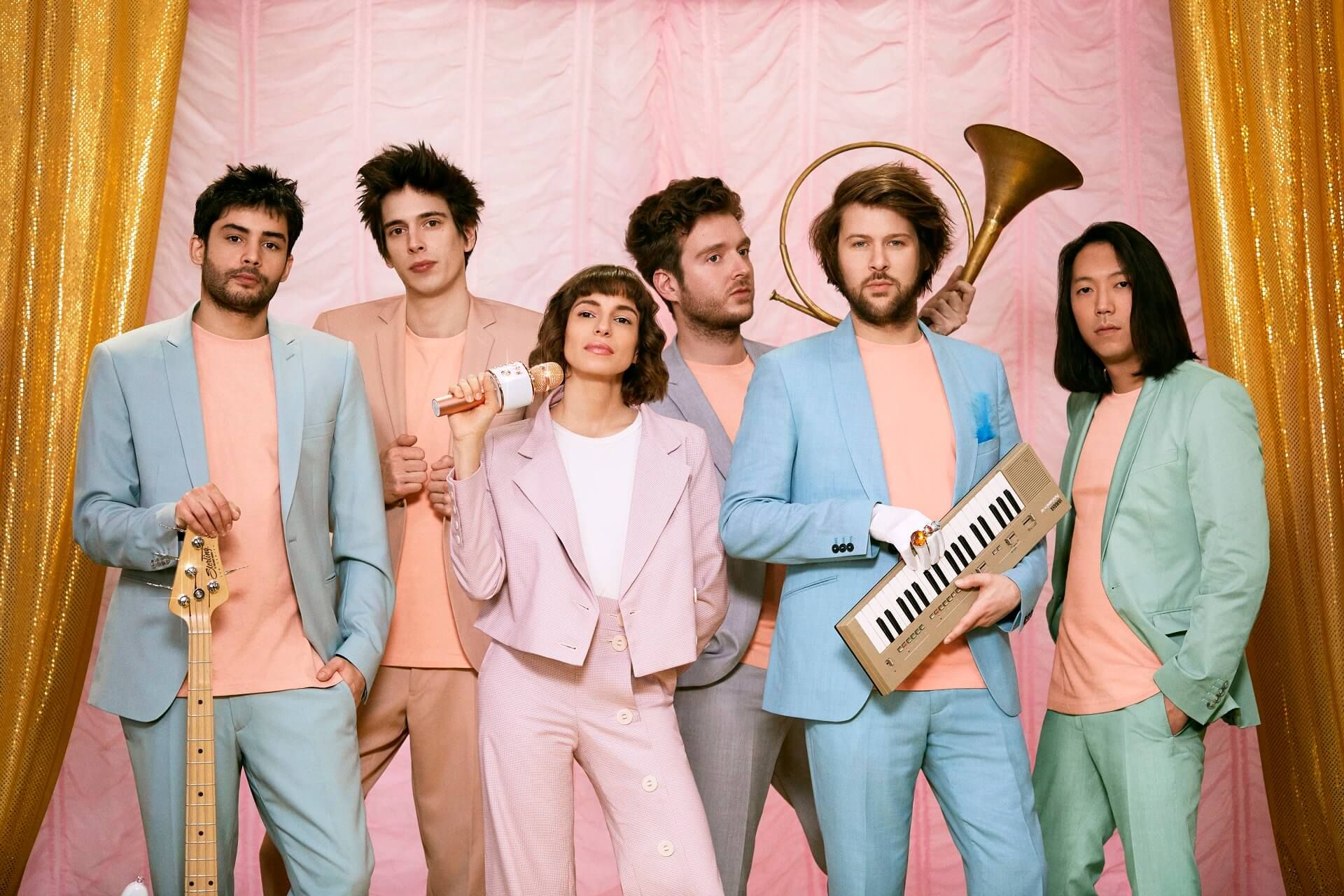 If you google “L’Impératrice”, the first result that the search engine suggests is a cologne from an expensive brand. L'Impératrice, the band that we are really interested in, may have lost the SEO battle, but it just so happens that it gives rise to quite an appropriate metaphor because these six Parisians have been perfuming everything with their very elegant and very French songs since 2012. They leave their fragrance wherever someone requests their presence, which is in more and more places: especially since with the launch in 2018 of their first album, Matahari, they have secured a large piece of the disco and funk influenced retro pop pie (along with Parcels and their compatriots Agar Agar).

In 2020, the year when the world came to a screeching halt, L'Impératrice did not stop. A single here and a single there, they have continued to perfect a project that lives in an equilibrium that is difficult to reach: their sound seems to come from the work of an electronic producer who locks himself up alone with his little machines and at the same time, from the efforts of a band hauling their instruments to play right under your nose. Just a few weeks ago they released “Anomalie bleue”, a vivid flashback made here and now that Moroder at his best could have released. 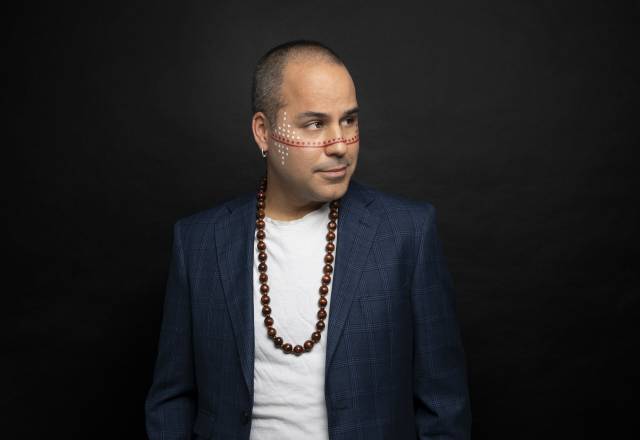