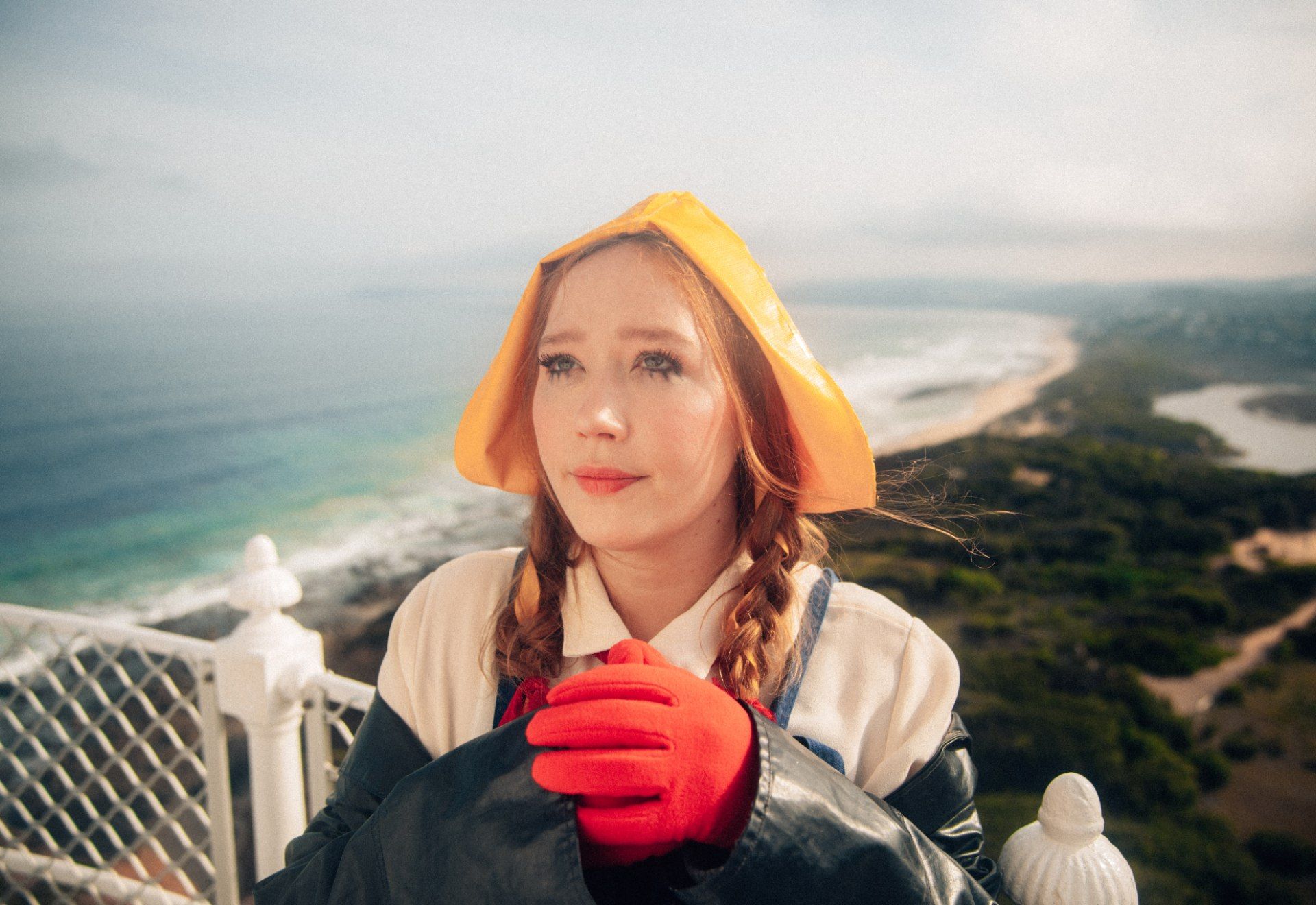 Julia Jacklin is back with an impressive new album “PRE PLEASURE”, which will be released on August 26th.

Recorded in Montreal, and co-produced with Marcus Paquin, it features the Australian songwriter at the peak of her career as an artist, exploring exciting new musical terrain that we can already experience on her first single “Lydia Wears A Cross”.

If her debut album, “Don't Let The Kids Win”, established Julia Jacklin as an artist to be reckoned with on the music scene.

His next work of 2019, “Crushing”, confirmed Jacklin as one of the most relevant composers of his generation.

A work so emotionally moving that its sense of vulnerability and power continues and remains long after the first listen. 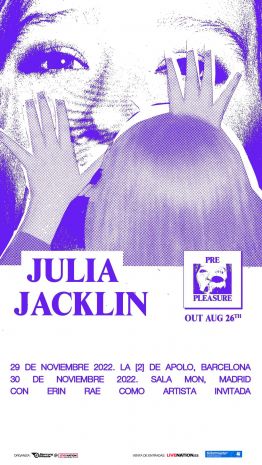