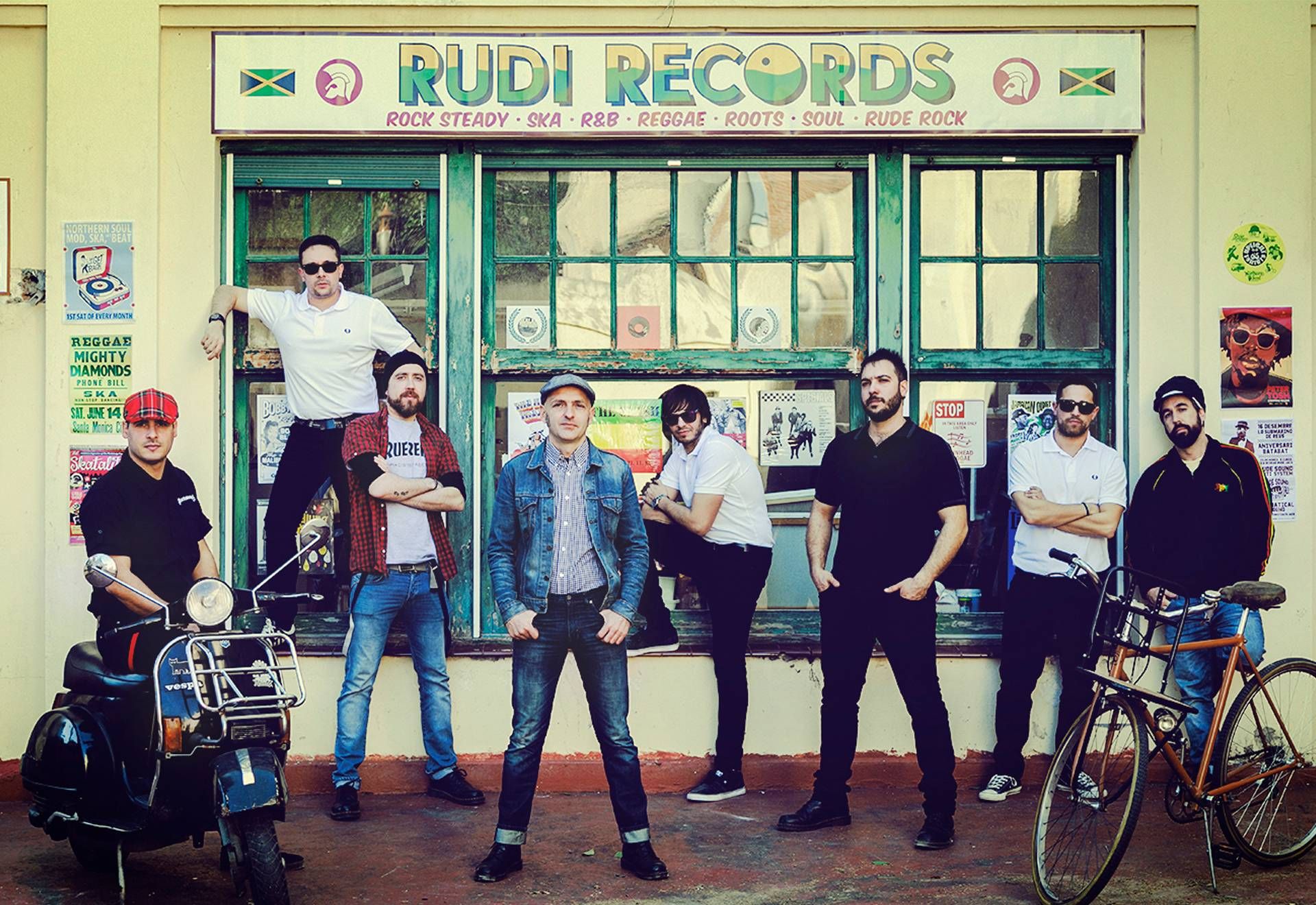 Juantxo Skalari is preparing next 2019 a very special tour in Europe, America and Asia to celebrate his 25th anniversary of non stop music. Even thought he started playing with the band Skalariak is now in Juantxo Skalari & La Rude Band where he still keeps that “Skalari” message as an identity after 25 years of being spreading it. 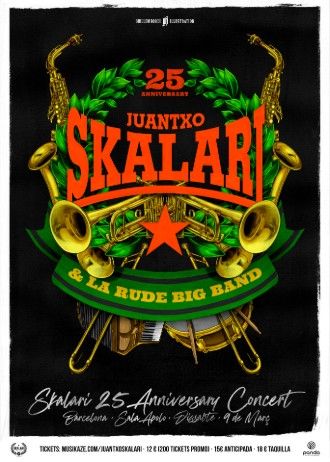 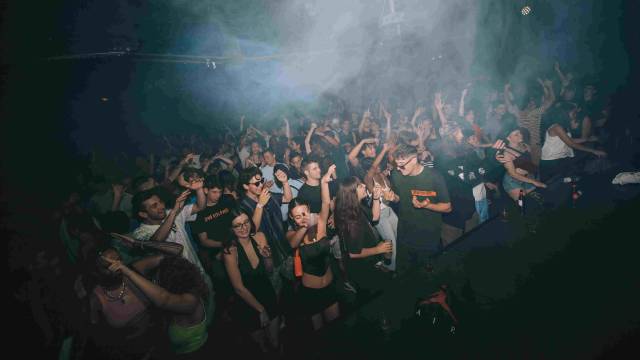 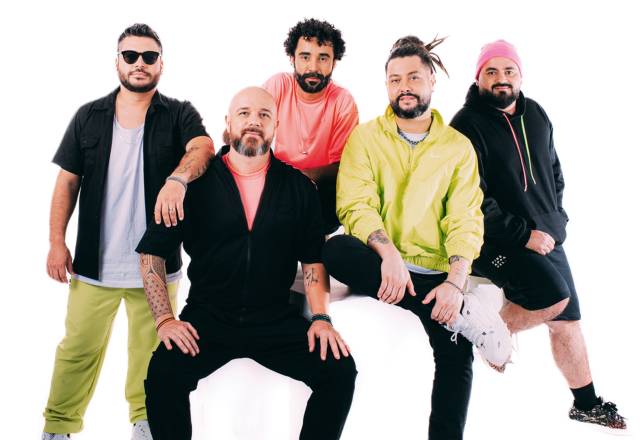