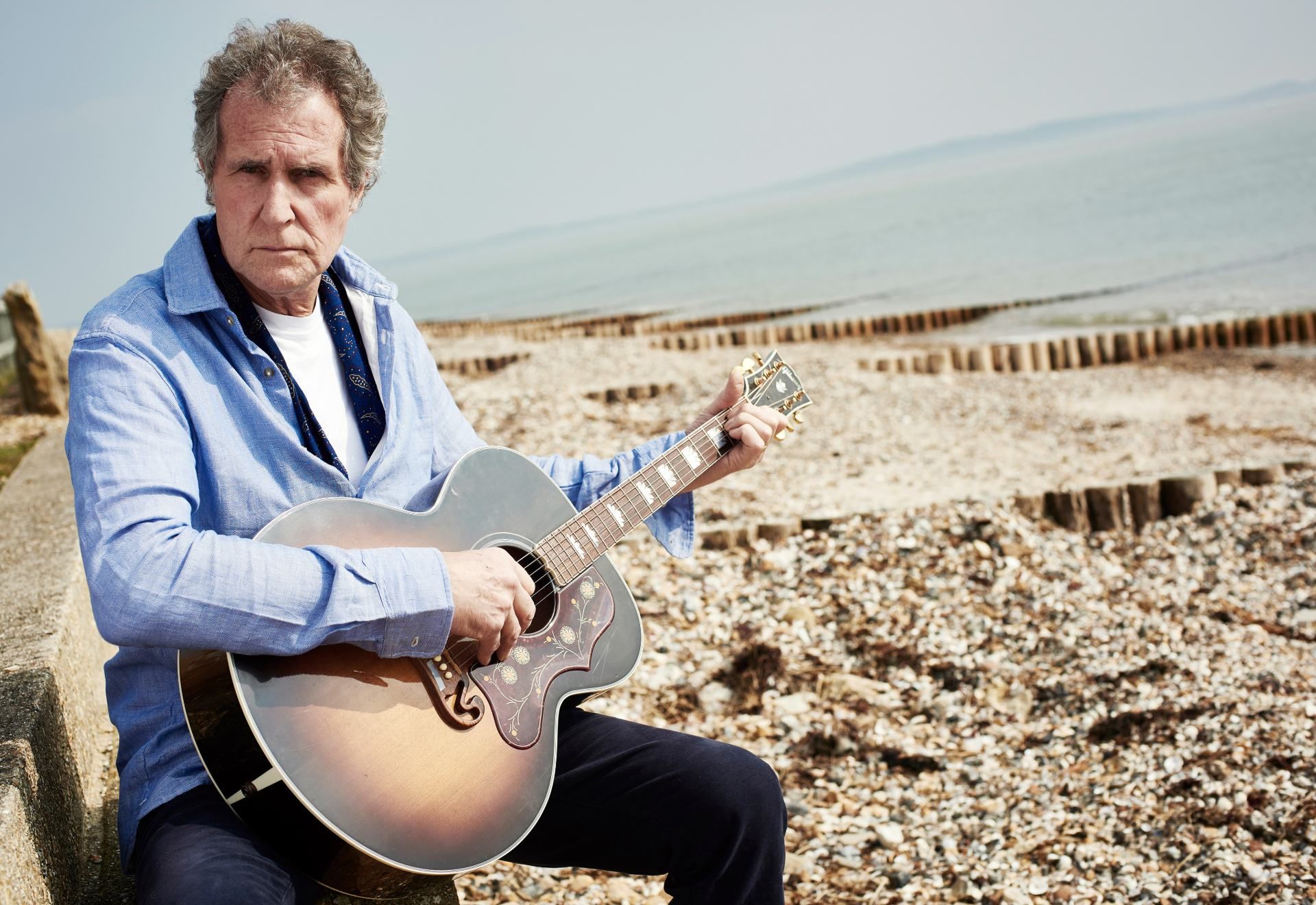 Due to unforeseen circumstances, the tour that John Illsley was going to offer in Spain in October has been canceled. It is the first time in 42 years that the artist is forced to cancel a concert, so he asks for his sincerest apologies, and hopes to resume some of the dates in April or May of next year.
All purchased tickets will be automatically returned to buyers in the same way they were purchased.

John Illsley, who was bassist of the Dire Straits, hasn't abandoned his passion for music since the band dissolved in 1995. He takes advantage of his national tour to present his latest album, "Long Shadows" (Creek Records, 2016), and recover some of the classics of the band that led him to fame. According to his own words, both songs - the new and the old - fit perfectly. For the mission, he is accompanied by members of The Pretenders and musicians who have worked with Paul McCartney, Robert Plant and Tom Jones. 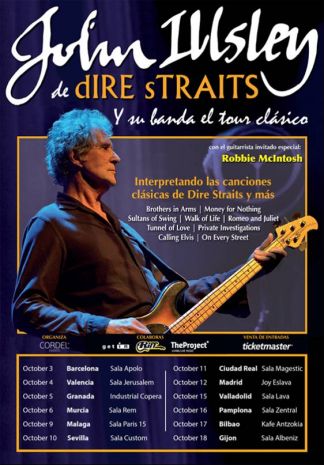